"Virat without a shadow of doubt should be Test captain" - Ravi Shastri
By Silambarasan KV Thu, 23 Dec 2021 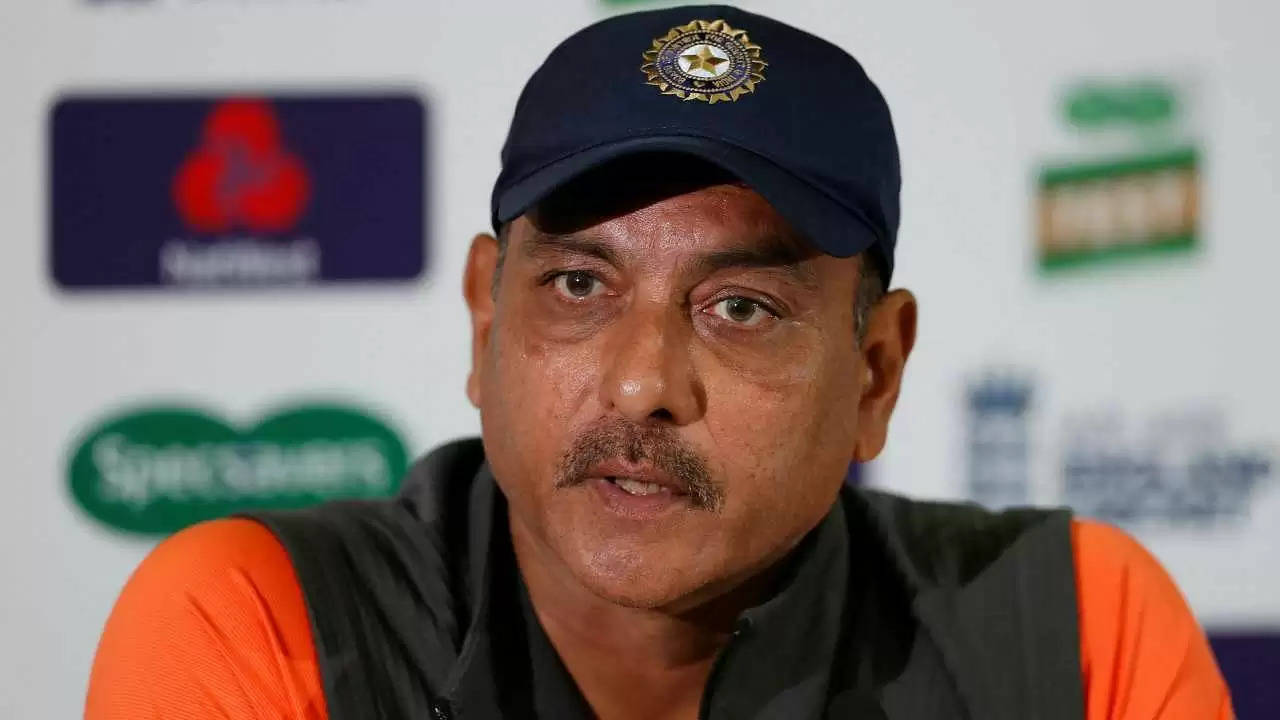 The former head coach of the Indian cricket team has come up with a statement ahead of Sourav Ganguly and Virat Kohli issue. The 59-year-old reckoned that the Test team skipper Virat Kohli has revealed his part in the virtual press conference and now, it's time for Sourav Ganguly to make his statements.

The story of Sourav Ganguly and Virat Kohli grabbed the spotlight when the Delhi born batsman claimed that no one asked him to not step down from the T20I captaincy.

However, it was his own decision as he didn't want to lead the side in the T20 format, as Kohli wanted to focus on his batting. But the Board of Control for Cricket in India (BCCI) has sacked the 33-year-old from the One-day captaincy and announced Rohit Sharma as the full-time limited-overs captain for team India.

The situation could have been handled better: Ravi Shastri

Also Watch: Trent Boult finishes off for Northern Knights in the final ball against Canterbury

Moreover, he applauded Virat Kohli as the best captain in Tests and said, "Virat without a shadow of doubt should be Test captain.  Look at what he has done – no captain in the world leads with that kind of passion. My relationship with Virat was fantastic, two like-minded people going about their job. I see a lot of myself in Virat, drive, hunger and self-confidence."

After being asked about the BCCI President Sourav Ganguly, the 59-year-old claimed, "I see no residue. Just events and you react to those events. That aside, we are cricketers. Both of us know the game. That does not mean we will agree on anything. Interacted with Ganguly many times. With good communication, the Indian team situation can be handled better."