USA vs IRE: Second ODI of the series has been called off after getting a small number of positive Covid-19 cases
By Silambarasan KV Tue, 28 Dec 2021 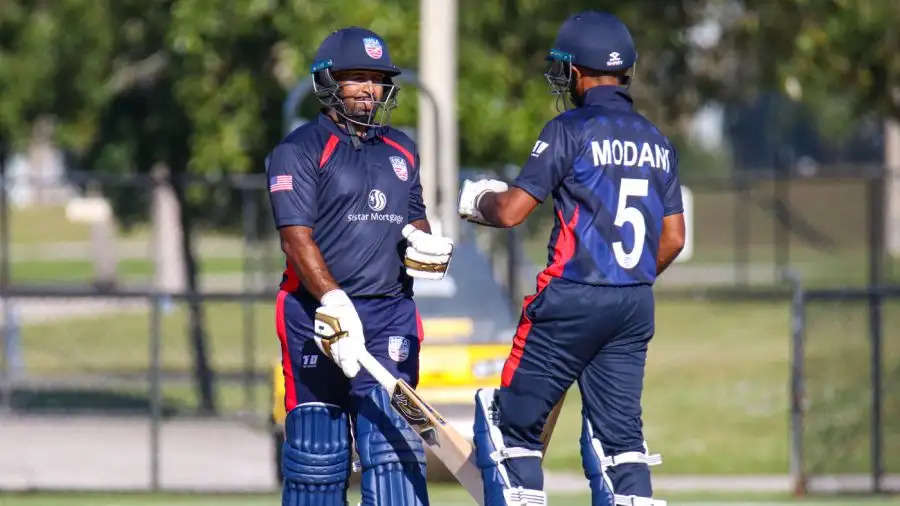 The Ireland cricket team has toured the United States (USA) for a two-match T20I series and three-match ODI series in their backyard. They have levelled the T20I series by 1-1 and are up against them in the One-day's.

However, the first ODI between Ireland and USA has been called off due to the Covid-19 pandemic. Considering the reports from Cricbuzz, the second ODI has also been called off after, "small number of new positive COVID cases," quoted by Cricbuzz.

However, the remaining players and staff have been tested for the new variant of the Covid-19 and were waiting for the results. As per reports, if both the teams test negative ahead of Coronavirus on 29th December, the postponed series might be played again as per the schedule.

Waiting for the results:

According to the reports released by Cricket Ireland media, it reads, "The One-Day International in the Dafabet USA v Ireland Men's International Series scheduled for tomorrow has been pushed back by one day to Wednesday 29 December, due to a small number of new positive COVID cases within the playing and support staff groups."

"All of the remaining players and support staff have undergone a full suite of antigen testing this evening, all with negative results. If both teams can complete an additional set of negative testing tomorrow, then the series will proceed with the amended dates of 29 December and 30 December. The final match in the series will remain as scheduled on Thursday 30 December which is a Day/Night fixture with a 2 pm start," the release stated.

Moreover, one of the three umpires from the team was reported that they had close contact with the Covid-19 positive person and are waiting for the results.

"The three umpires who were initially deemed as close contacts to the one positive case in the umpiring group have now all tested negative, and these three umpires now await final ICC confirmation to officiate on 29 and 30 December," the release added.