U19 Asia Cup 2021: Bangladesh vs Sri Lanka match has been called off due to positive results of Covid-19
By Silambarasan KV Tue, 28 Dec 2021 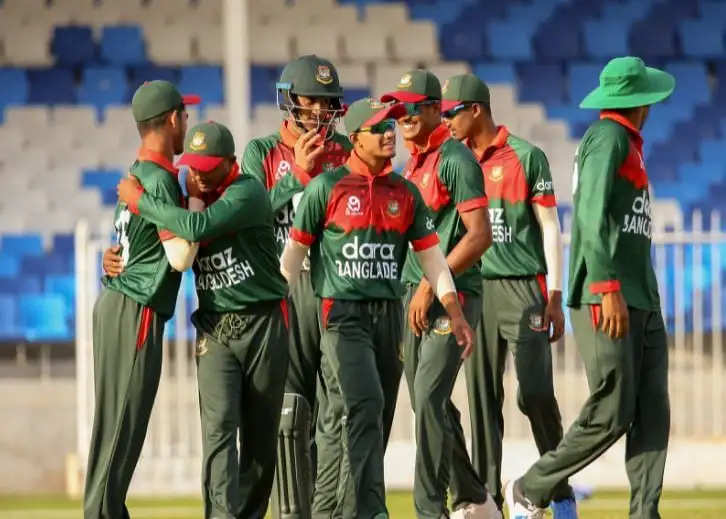 The 11th match of the Under 19 Asia Cup is scheduled to be played between Bangladesh Under 19 and Sri Lanka Under 19 at the Sharjah Cricket Stadium in Sharjah on 28th December, Tuesday.

Unfortunately, the match between them has been called off as the Asian Cricket Council (ACC) has come up with a statement regarding that. However, it was the final match of Group B and Sri Lanka Under 19 will face Pakistan Under 19 in the 2nd Semi-final of the tournament on 30th December, Thursday.

The reports released by the Asian Cricket Council confirmed that there have been positive results for Covid-19 for two officials in the match. "Asian Cricket Council and Emirates Cricket Board can confirm that the final Group B match of ACC Under 19 Asia Cup scheduled for play today has been called off. It is confirmed that two Officials have tested positive for COVID-19.

The Officials are currently safe and being treated in accordance with tournament protocols. All personnel associated with this match are undergoing testing protocols and isolating until results are returned. More information will be made available, specific to the semi-finals, in due course," the statement claimed.

Bangladesh Under 19 and Sri Lanka Under 19 have played around 33 overs in the game: 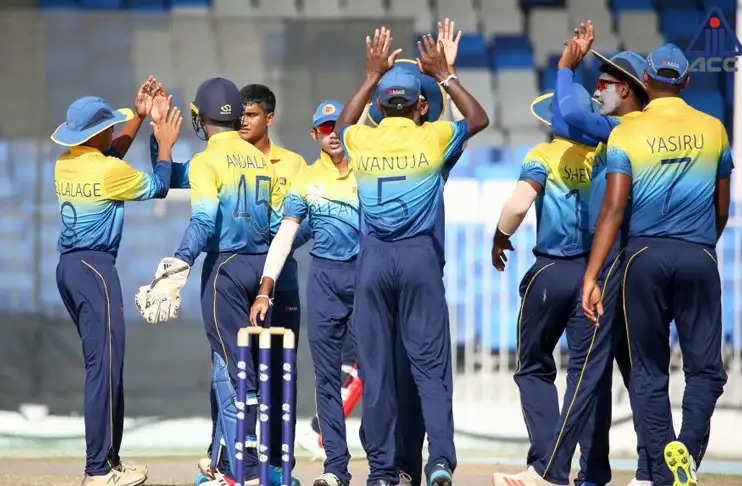 Before the Asian Cricket Council released the reports, both the teams have locked horns with each other till the 33rd over of the match. Having a look till that, Sri Lanka Under 19 won the toss and opted to field first.

Also Read: "At No. 3, the captain needs a player who can hold the innings and get some runs" - Madan Lal criticizes Pujara after getting a golden duck against South Africa

Mahfijul Islam and Iftakhar Hossain Ifti opened the innings for Bangladesh Under 19 but didn't perform up to the expectations. Treveen Matthew removed both the openers for 4 and 3 runs and provided the start that the team expected from him.

However, Prantik Nawrose Nabil stitched a crucial partnership with Aich Mollah and added 45 runs before both the batters returned to the dressing room for 45 and 24 runs. As of now, Bangladesh Under 19 was ruling the Group B league table as they have won 2 matches from three they played.