The time has come for me to think about Test cricket, says Shakib Al Hasan
By Silambarasan KV Thu, 23 Dec 2021 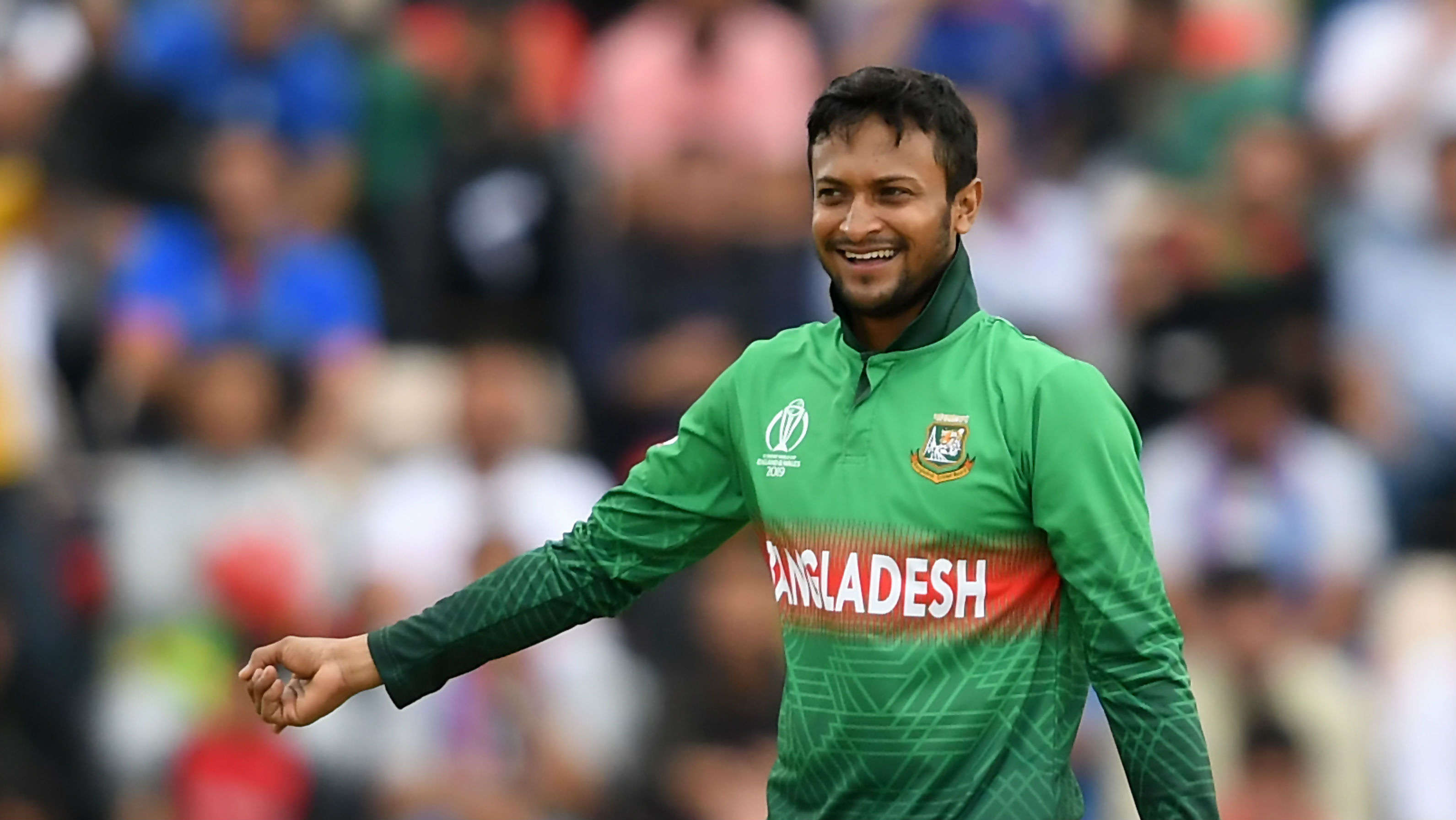 The premium all-rounder of Bangladesh Shakib Al Hasan is one of the finest all-rounders produced by the nation. Recently, he has shared a few things about his part for the nation in all aspects of the game. As of now, the left-handed all-rounder has made his decision to choose any one format and definitely, it won't be the longest format of the game.

In addition to that, the 34-year-old has also concluded that he will take the One-day format as his priority and will leave a few games which are not part of the Super League. Due to personal reasons, Shakib Al Hasan has already skipped the recently concluded Test series against New Zealand.

After leaving the Test series against New Zealand, there have been a few controversies on social media among the fans but the Bangladesh Cricket Board (BCB) permitted the holiday for the all-rounder.

I know which format to give importance or preference: Shakib Al Hasan

Shakib Al Hasan has opened up on the things while speaking on the TV channel, NTV where he said, "I know which format to give importance or preference. The time has come for me to think about Test cricket.

This is the fact: whether I will play Tests or not. And even if I do, how I will play the format. I also need to consider if I need to participate in ODIs where no points are at stake. I don’t have any other option."

"I am not saying I will retire from Tests. It might even happen that I stop playing T20Is after the 2022 T20 World Cup. I can play Tests and ODIs. But playing three formats is almost close to impossible. Playing two Tests in 40-42 days is not fruitful.

It encourages one to play selectively. I will definitely plan well with BCB and then go forward. It will be the smart thing to do. If it happens in January, I will know what I am doing for the rest of the year," said Shakib Al Hasan.

"It was like life in a jail. It is not like the players roam around a lot during a series. But when you will know it mentally that you can’t go out even if you want to, that’s where the problem lies. New Zealand didn’t even send their U-19 team to the World Cup, thinking about mental health.

Coronavirus isn’t going away easily. We have to find out a new way to survive this. I don’t think bio-bubble and quarantine is the best way. When you can’t meet your three little kids regularly, it becomes an unhealthy situation. It affects their growing up," he further added.