SA vs IND: Quinton de Kock will miss the second and third Tests against India
By Silambarasan KV Tue, 28 Dec 2021 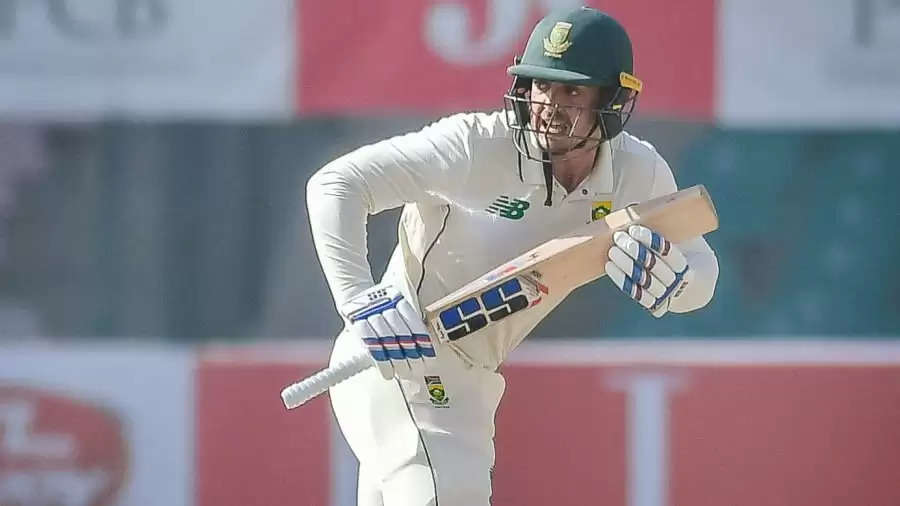 The wicket-keeper batsman of South Africa Quinton de Kock will leave the side for the second and third Test against India. The left-handed batsman and his wife Sasha Hurly are expecting the birth of their baby in the upcoming days.

According to that, 29-year-old will be taking paternity leave to spend some time with his wife. Meanwhile, Quinton de Kock is currently engaged in the first Test match against India at the Centurion which kicked off on 26th December, Sunday.

Previously, Quinton de Kock is expected to miss the third Test against the visiting side, India, as one of the commentators has confirmed that the left-handed batsman will miss the remaining games in the series.

So, we can expect Quinton de Kock in the three-match ODI series that will take place in January 2022. In the meantime, let's hope that he and his wife have a good time together and be blessed with a baby soon. 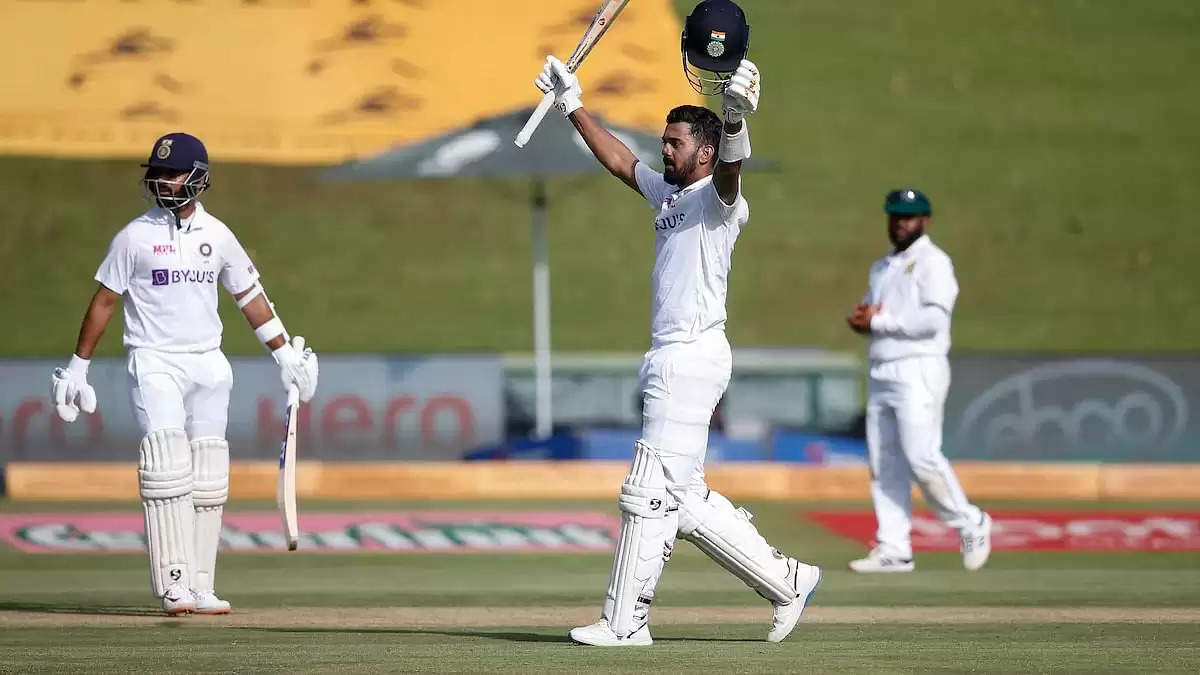 Having a look at the match, Virat Kohli won the toss, surprisingly, and decided to bat first. Both Mayank Agarwal and KL Rahul provided a fabulous start to the innings by getting some runs on the board.

Both of them completed their fifty while adding 117 runs for the opening stand. After that, Mayank Agarwal has to walk back to the pavilion after being dismissed by Lungi Ngidi for 60 runs. Cheteshwar Pujara followed him in the same over, as he was dismissed for a golden duck by the right-arm pacer.

However, India targeted to reach the 400-run mark, as they have to settle down with 327 runs with the help of KL Rahul's fabulous 123 runs which consisted of 16 fours and a six.

South Africa in their second innings, lost three of their top-order batters for just 30 runs as Temba Bavuma and Quinton de Kock added a crucial partnership for the 5th wicket before throwing their wicket to Mohammed Shami and Shardul Thakur. Currently, they have scored 153 runs and lost seven wickets with Marco Jansen and Kagiso Rabada remaining on the crease.