Ravi Shastri supports the shared role of captain in India and calls this a "disguised blessing for Rohit Sharma", Virat Kohli
By Talat Masood Mon, 27 Dec 2021 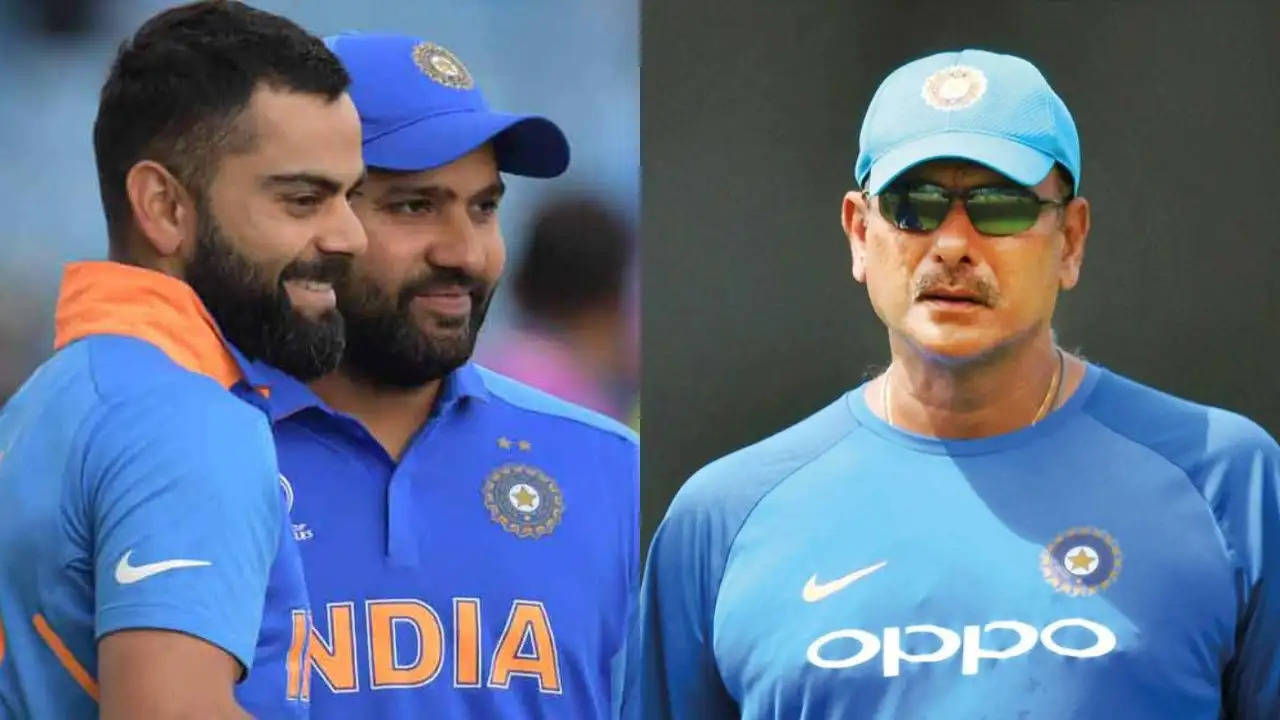 New Delhi | The entire cricket fraternity and fans were in an uproar when Virat Kohli decided to give up the T20 captaincy after the T20 World Cup. After that, they were even more alarmed when Rohit Sharma was named T20 and ODI full-time captain, ditching Virat Kohli. Now former Indian coach Ravi Shastri has endorsed the division of the armband in the red and white ball formats and said that this is the way to go.

While Virat Kohli remains the test skipper, one of the best openers, Rohit Sharma has been named T20 and ODI captain by the BCCI.

“I think it's the right way. This could be a hidden blessing for Virat and for Rohit, as I don't think in this era, if the bubble life is around for another year or so, one guy can handle it all. it's not that easy, "said Shastri, himself a former India all-rounder, on the Star Sports show 'BOLD & BRAVE: THE SHASTRI WAY'.

Shastri, who has served Indian cricket as a player, committee member and head coach, also said he wanted to establish Rohit as an opening player.

"It was very clear to me that I wanted to do it. I thought that if I can't get the best out of him as a batsman, then I'm a failure as a coach because there is too much talent," said Shastri. .

Meanwhile, Ravi Shastri, who has completed 80 tests, also spoke about his relationship with Kohli, who was also the ODI and T20 skipper, when Shastri was head coach for a long time.

"We're both pretty aggressive, we want to play to win. We realized very quickly that you have to take 20 wickets to win and decided to play cricket aggressively and fearlessly."

"Sometimes it meant losing games, but once you get one over the line it's contagious," said Shastri.

Meanwhile, Ravi Shastri made no comment on his future engagements or efforts to choose after he stepped down as India head coach.