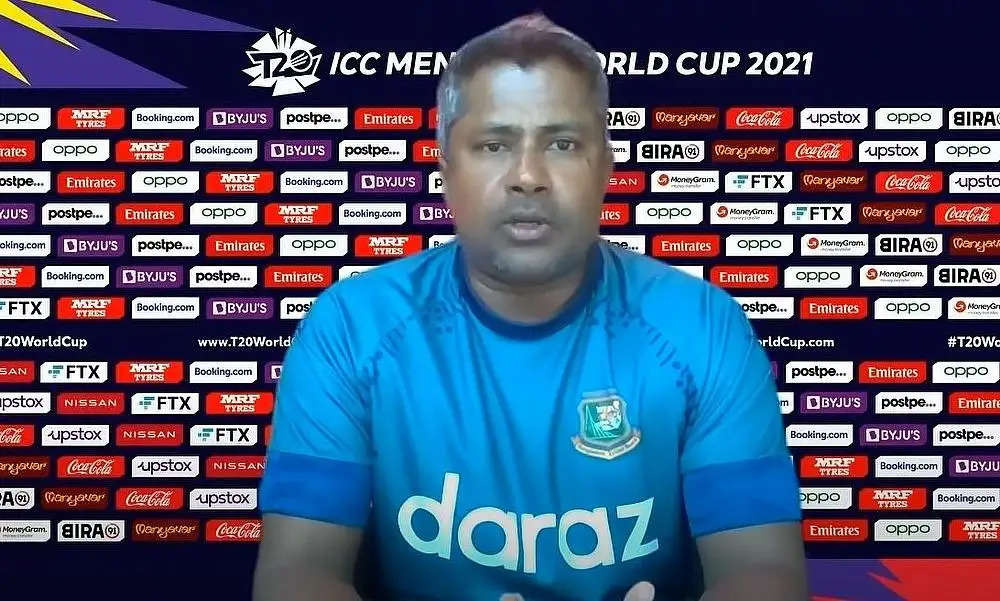 Bangladesh's spin bowling advisor Rangana Herath has completed his 14-day quarantine and was allowed to join the team ahead of the two test series against New Zealand.

Herath tested positive for COVID-19 upon arriving in New Zealand, while eight other members of the testing team, consisting of players and support staff, were asked to undergo an extended quarantine as they were in close contact with a COVID-positive patient, the one with them from Malaysia flew to New Zealand.

“Managed Isolation and Quarantine (MIQ) facilities fired me today and now I'm so happy to be back on the team. At the same time, I had a kind of difficult two weeks (quarantine), but I'm so happy to be back and I'm looking forward to the tour. At the same time, I have to thank BCB and the New Zealand Healthcare System for looking after me very well, '' Herath said on Sunday (December 26th).

The team from Bangladesh is currently in Tauranga for the final preparatory phase. Due to the quarantine, they were unable to play the two-day intra-squad match scheduled for December 22nd and 23rd, but they will be able to play on December 28th.

The opening test is scheduled to take place at the Bay Oval in Tauranga from January 1, while the second test will be held at the Hagley Oval, Christchurch, from January 9.