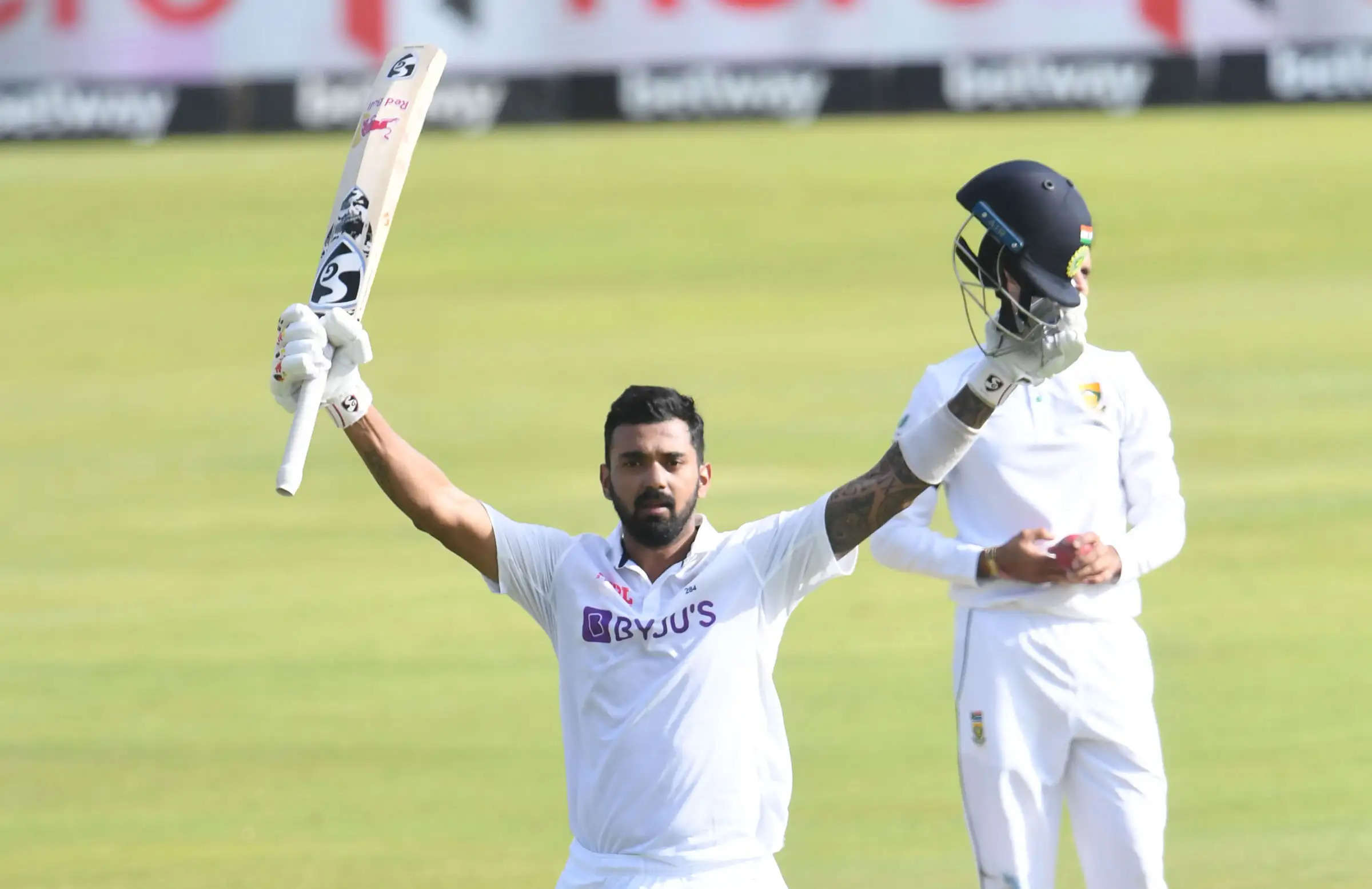 KL Rahul's patient century helped India take a dominant position in the First Test when they switched to Stumps on Sunday (December 26) at SuperSport Park in Centurion on Day 1 to 272 for 3.

India's decision to hit on a wicket that provided ample support to the pacemakers worked well as the new pair of balls Kagiso Rabada and Lungi Ngidi gambled away the chance by not attacking the stumps enough in the first half hour of play - they either got lost a little too wide or a little too short. Rahul and Mayank Agarwal's patience was tested, but they were satisfied, and used well not to fiddle with supplies outside.

At the same time, they took advantage of the goal chances, especially Mayank, who ran hard on his left arm against debutant Marco Jansen without taking any risks. Jansen had a chance to fire Mayank in the 18th round when he caught the edge of his racket, but Quinton de Kock couldn't hold the catch despite making a good jump to the right.

The opening duo played the morning test session without harm and went on to sew a 117-person booth - the 7th-century partnership for Indian openers outside Asia this year, an feat they hadn't matched in all of the previous decade.

South Africa's decision to leave Duanne Olivier out appeared to backfire as the pacemakers did not put pressure on the Indian thugs. Ngidi was the only bowler to return with wickets and scalp all three to fall that day.

On a day dominated by the Indian thugs, there was a brief moment when the hosts managed to push back as Ngidi Mayank and Cheteshwar released Pujara from successive deliveries. The opener was struck on his pads while he played sideways. Even when the referee on the field declared him not eliminated, the review decision was overturned.

Pujara's bad run with the bat continued when he hit the first ball inward on his ball, which hit the air and was caught on the front short leg by a forward diving Keegan Petersen. From that moment on from Pujara's second golden duck (both at Centurion), South Africa tried to put pressure on, but a vigilant stance from Rahul and Virat Kohli got India through. The duo sewed an 82 run stand before Kohli lost patience after a series of point balls and made an extended drive. The ball caught the outside edge of his racket and was safely bagged by Wiaan Mulder on slips.

The out-of-form Ajinkya Rahane might well have walked this path as he attempted a similar shot from the second ball of his stay. The lift was in the air for a while, but it went through a vacant spot. He sure got through the early stages of his stay, however, as the older ball wasn't causing as much trouble.

Rahul also made good use of this time. After starting out slowly, he unleashed a little of his wrist and strength play to pick fast runs on the way to his seventh century testing. However, when the hosts took the second new ball, it started zipping again and even offered an uneven jump. But similar to the first new ball, South Africa tempted the Indian thugs outside the off-field, but not with great success. Rahul and Rahane added 73 more runs to help the visitors maintain their strong position in the game.