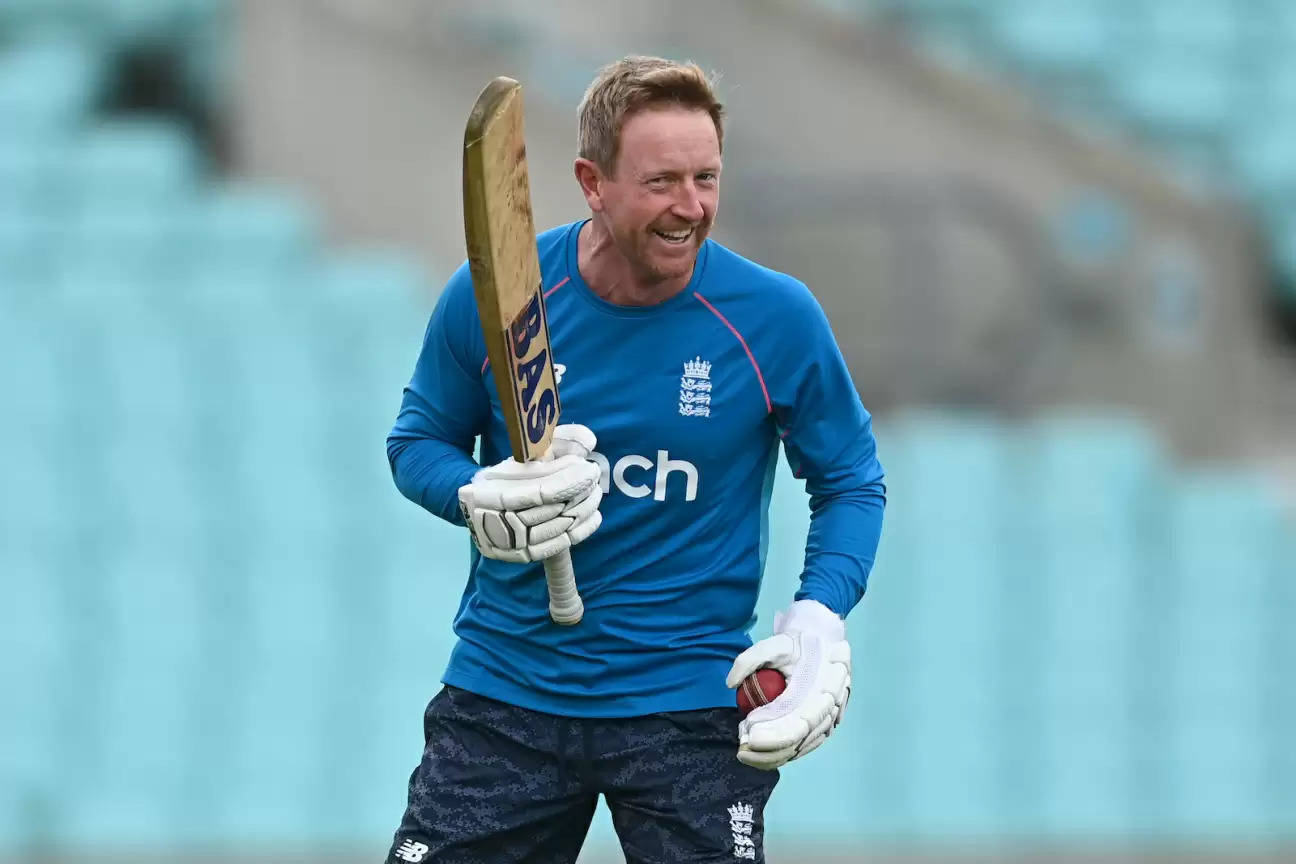 Paul Collingwood will be replacing Chris Silverwood for England during next month's tour of the West Indies. The English team will face five T20Is against the Caribbean team, due to start on January 23rd at the Kings Oval, Bridgetown, Barbados.

Collingwood was part of the ICC T20 World Cup 2021 as one of the assistant coaches and traveled to Australia for the Ashes series. However, he returned to his homeland last week. He will travel to Barbados with the squad in mid-January 2022.

Silverwood, England's head coach, has been taking time out from the series for the past 18 months to ease his workload amid a busy international schedule. Silverwood insisted on continuing his duties as head coach after the T20 World Cup, but his position will be under scrutiny after losing two games to Australia in the ashes.

England are likely to announce the T20I squad against West Indies next week. However, none of the players currently part of the Ashes series will be inducted as the series begins after four days of the planned fifth Ashes friendly game in Hobart. All five T20I games will be played at the Kings Oval in Bridgetown, where Collingwood led the English team at the 2010 T20 World Cup.

Also Read | It's all a little friendly, get angry: Vaughan's advice to England

English players like Sam Billings, George Graton and Reece Topley, who are currently competing in the Big Bash League (BBL), could be eligible for the squad and will miss the BBL finals including knockout rounds from January 22nd to 28th.

Several fringe players are expected to join England's team. Three top players, including Jos Buttler, Dawid Malan and Johnny Bairstow, make up the Ashes squad. On the flip side, several of the players, including Jofra Archer, Jason Roy, Sam and Tom Curran, Olly Stone, Lewis Gregory and Brydon Carse, are excluded due to injuries.