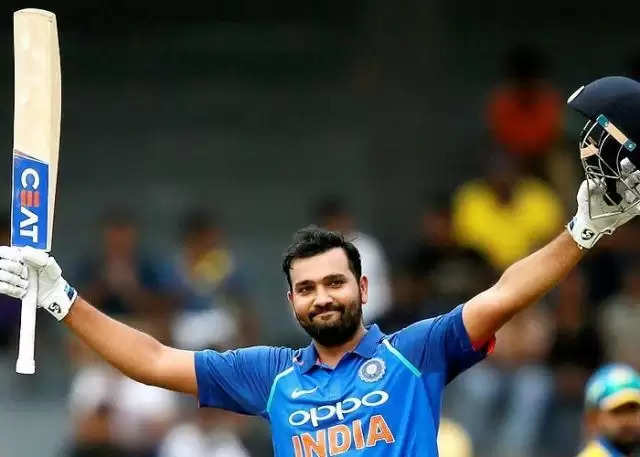 December 22, 2017 was the day Rohit Sharma waved his willow and set fire to Indore's Holkar Cricket Stadium when he smashed a hundred of 35 balls. He set the record of the South African batsman David Miller for the fastest T20I hundred.

The Mumbai Indians captain hit 8 sixes before reaching his century after Angelo Mathews's 2nd ball of 12th over.

Rohit hit his fifty of 22 balls and after that he really got going. Asela Gunaratne conceded in 9th over 21, while captain Thisara Perera conceded four sixes while trotting in 11th over.

Rohit Sharma took a spectacular hundred from the first ball of the 12th overs and hit that milestone with a classic cover drive. After half a century, its acceleration was so great that it crashed onto a barrel with just 12 balls.

He was eventually fired when he missed a shot by Dushmanta Chameera and stomped off for a 43-ball 118.

In response, Kusal Perera hit 77 runs with 37 balls, but India made a comeback thanks to spin twins Yuzuvendra Chahal and Kuldeep Yadav who gave India the game and the three-game series.

“The stage was set, good conditions to hit. I was trying to do what I do, hit the line. It was really well received. Went out and had fun, ”said Rohit after the game.