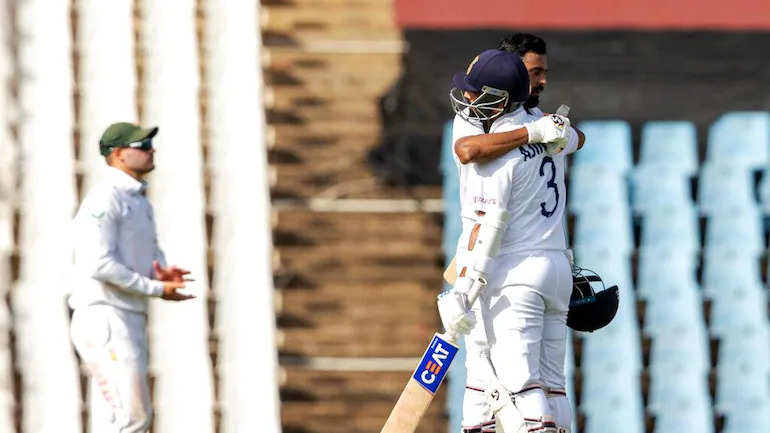 The current vice-captain of the Indian test team KL Rahul is looking in good form in the ongoing Test match against South Africa in their backyard. KL Rahul has been announced as the deputy of the stand-in skipper Virat Kohli as Rohit Sharma has been ruled out of the Test series due to injury.

He is currently in NCA along with the premium all-rounder Ravindra Jadeja to make them available for the ODI series against the Proteas. However, considering the recent reports from other sources, it has been reported that KL Rahul might lead the Indian cricket team in the upcoming three-match ODI series which is going to conclude after the completion of the Test series.

On that note, other sources claim that Rohit Sharma is not fit till now after sustaining a serious hamstring during the practice session for the Test series against the Proteas.

Those are the kind of innings that stand out and as players: KL Rahul 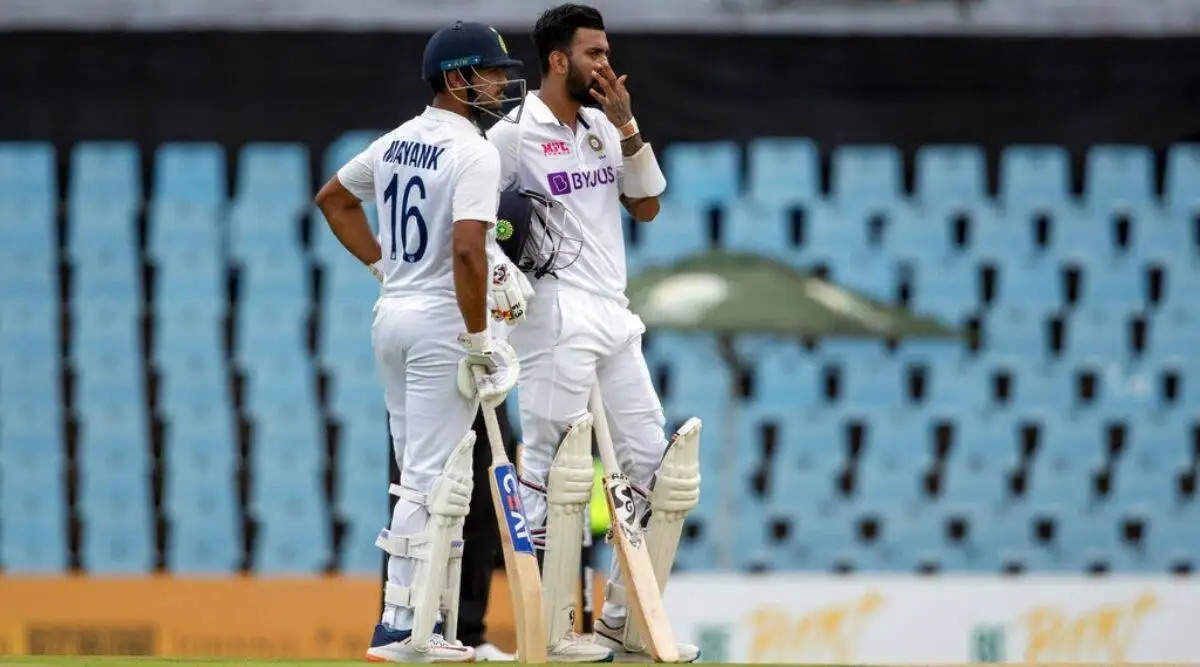 The vice-captain of the Indian cricket team is doing well in the ongoing Test match and has scored 122 runs with the help of 17 fours and a six. In a video posted by the BCCI, KL Rahul has said, "It is truly special, every hundred really takes something out of you and gives you joy. There are so many emotions you go through when you score a hundred.

You bat for 6-7 hours, those are the kind of innings that stand out and as players, we really cherish these. This is what is expected out of me. Once I got off to a good start, I started enjoying my batting and I did not think too far ahead."

Also Read: Bipul Sharma announced his retirement and is all set to play for USA

The Karnataka based batsman has shared his views after having a perfect start on the Day 1 of the 1st Test and feels happy by the way he kept his calm. "Preparation has been really good, all the batters that batted on Day 1 were really focused. I just try to stay in the moment when I am out there in the middle.

I was on 99 and with a spinner bowling, I thought it was a good opportunity to take a single or just go over the top because everybody was inside," KL Rahul was quoted as saying in a video posted by BCCI.

"I did have that temptation to do that but surprisingly, even in England when I got that hundred at Lord’s. I have surprised myself with how calm I have been, my focus has always been to stay in the moment and react to the ball that is bowled. Really happy that I could finish the day on a good note," he concluded.

KL Rahul all set to lead team India if Rohit Sharma misses out from the ODI squad against South Africa. (Reported by Sports Today).