It's all a little friendly, get angry: Vaughan's advice to England
By Talat Masood Wed, 22 Dec 2021 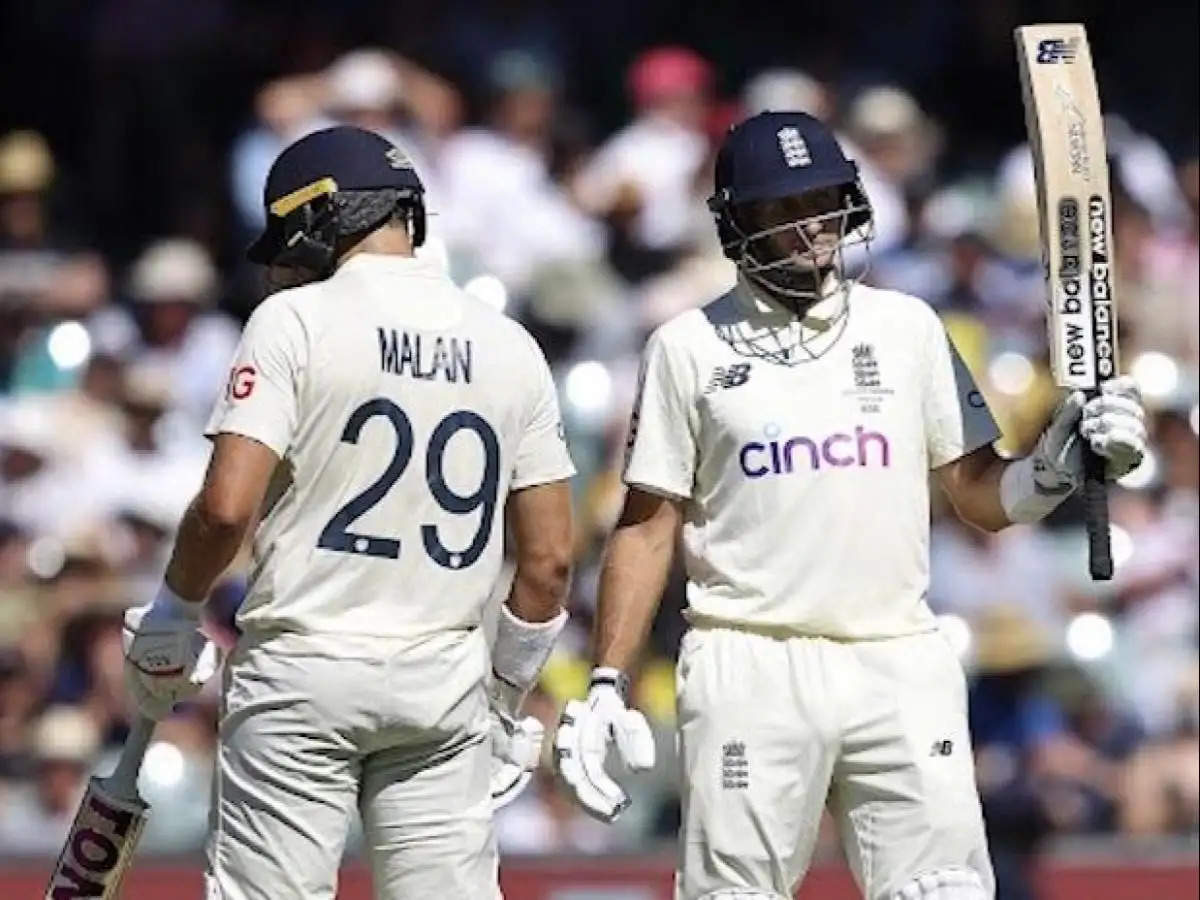 England was "too nice" and had to get "bad" in the Boxing Day Test against Australia in order to hit back in the Ashes series, said former skipper Michael Vaughan. England suffered heavy defeats in the first two Tests when Australia took a decisive 2-0 lead in the five-game series.

It's too beautiful, "Vaughan, who led England to 26 wins in 51 Tests, including the 2005 Ashes, said on Fox Cricket's follow-on podcast.

“It's all a little friendly. I would get angry with you ... You have to find that on the first day somehow. Go in the junk. Vaughan wants England to change their mindset on the field. "They are now at the stage where they need to change something," said Vaughan, 47, who scored 5,719 runs in 82 tests.

"It could be that they all get angry, get angry with each other. They're all out. Who cares, but then come out and show a little bit of spirit. I actually want to see a bit of a hybrid in the English team." Former skipper Michael Atherton, meanwhile, said Joe Root could lose his test captain if England doesn't hold up the slide and doesn't reverse the 0-2 deficit in the current series.

Root (23) overtook Alastair Cook (22) and became the English captain with the most losses in Test cricket after her 275-run loss in the Pink Ball Test at the Adelaide Oval. "If the tour continues to go this bad, it's hard to see how Root will stay as captain," Artherton, England captain in 54 Tests, told the Times.

“Ashes tours have often been done by England's captains, and Root is closer to the end of his cycle than the beginning. There aren't many alternatives, but the idea that there is no one to take over is the worst reason to keep the job. " The 53-year-old also criticized head coach Chris Silverwood for making "bad decisions", mostly regarding team selection for the two Tests.

"As head coach and main selector, he has to shoulder Joe Root. So far there have been a number of bad decisions - mainly the selection - for which he now has the final decision," said Artherton. The third test kicks off in Melbourne on December 26th and Atherton believes England need to address their stroke difficulty.

"Batting in general needs urgent attention, but since no one has played cricket I would give the same batsmen another chance," he said. "There have been a lot of suspicious selections in the last 12 months; the move to take responsibility for the selection with the head coach has always been a bad one."