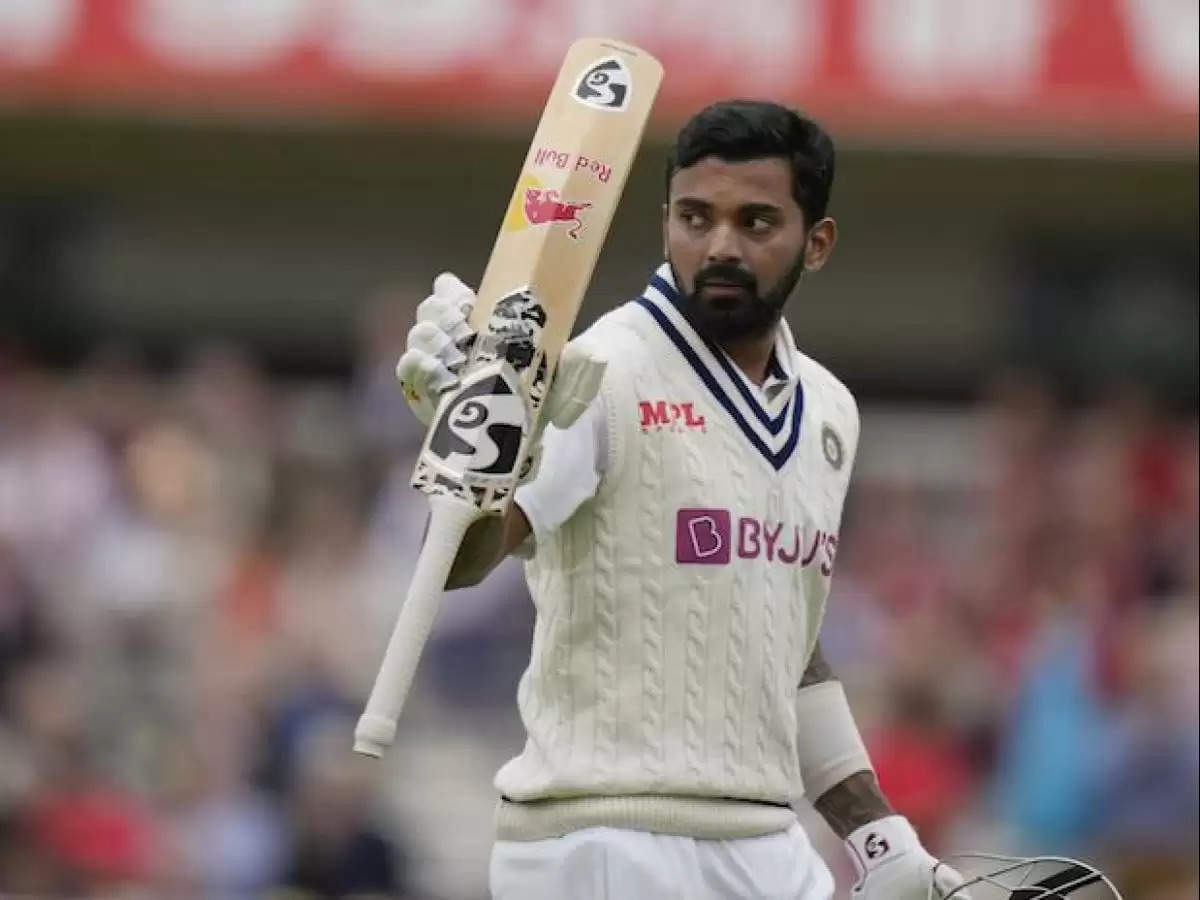 KL Rahul has been named Vice-Captain of India for the tour of South Africa. He replaces Rohit Sharma as the deputy of Virat Kohli, whereby Rohit was excluded from the three-test series with a thigh injury.

The appointment marks a strong rise for Rahul on the testing team. After being kept away from the likes of Prithvi Shaw, Shubman Gill and Mayank Agarwal for two years, Rahul got his chance on the India tour of England in August of this year and immediately impressed with just under 84 in the opening test in Nottingham.

The 29-year-old went one better in the next game, lifting a hundred at Lord's in a test that India would later win. His shape alongside that of co-opener Rohit would lay the foundation for India's 2-1 lead before the fifth test was postponed due to Covid-19.

Although Rahul recently missed the home test series against New Zealand due to injury, he was already being prepared by captain Kohli to open the batting in South Africa along with Karnataka teammate Mayank, who was among the runs against New Zealand.

Earlier this month, the BCCI announced that Priyank Panchal, who was part of India's A-team who played in an unofficial three-game test series in South Africa earlier this month, would join the test team as Sharma's replacement.

The first test starts on December 26th at the SuperSport Park in Centurion.