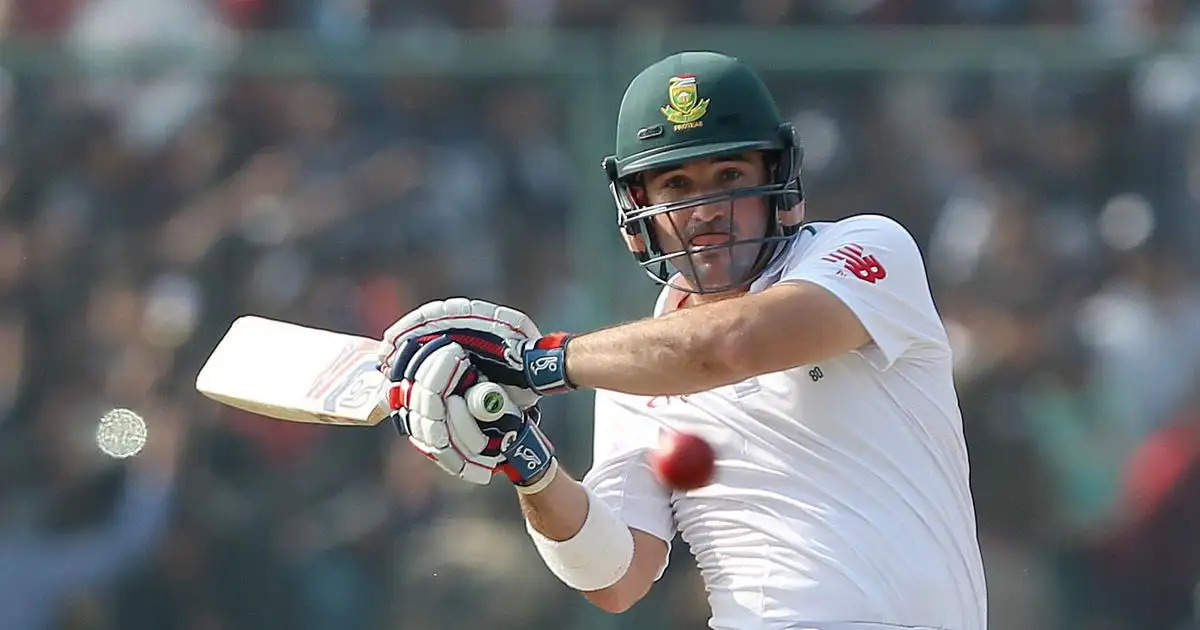 We all know that fact that Ravichandran Ashwin is one of the legendary bowlers of modern-day cricket. He can go through any best batting line-up and can also contribute with the bat by coming down the order for his team.

However, the skipper of the South African cricket team Deal Elgar has recently come up with a statement that he is not worried about the legendary spinner ahead of the Test series against India. Moreover, as we all know that Ravichandran Ashwin has been the match-winner for Team India on many occasions for his team.

He is just behind the legendary cricketer and the former Indian skipper Kapil Dev who has 434 wickets whereas, Ashwin has 427 wickets to his name. But talking about the facts, the Tamil Nadu born cricketers hasn't been much impressive at the pace-friendly tracks in the Proteas backyard.

You cannot really compare to the success he has had against our batters in India: Dean Elgar 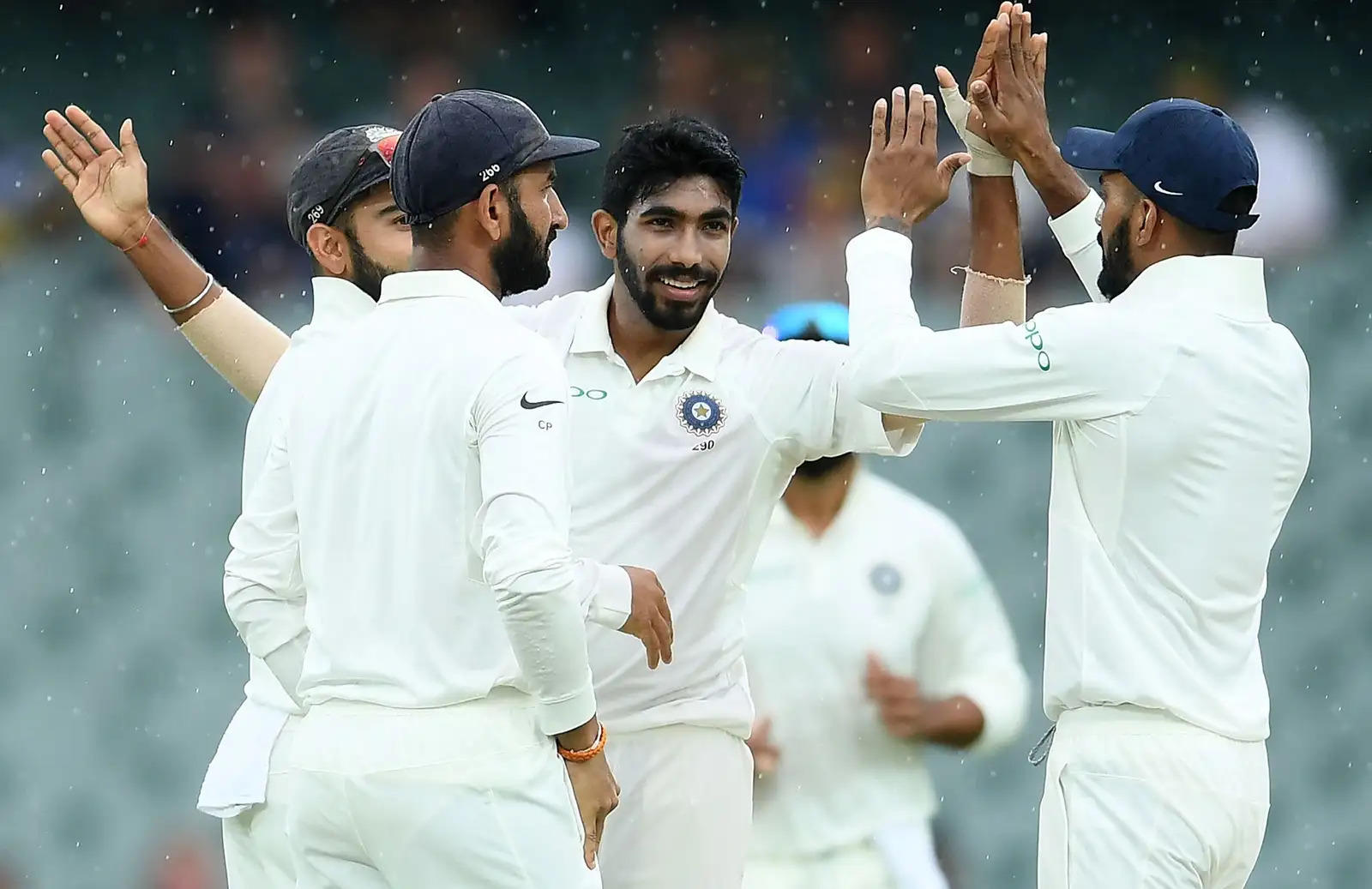 Considering the recent reports, Deal Elgar has shared a lot of things and said "India is a good side, they tick all the boxes. Ashwin is a quality bowler, probably one of the best off-spinners India has ever produced. We will be mindful of that, it will be a challenge to compete against them.

I do not think Ravichandran Ashwin has had much success in South Africa which is okay for us. You cannot really compare to the success he has had against our batters in India because conditions are so different.

Also Read: "He used to be with RCB but the team has not retained him" - Aakash Chopra

We have to focus on our game plan, each player has been working on his individual game plan. It is important not to focus on just one player in their line-up," Dean Elgar was quoted by Times Now.

"India has an immensely improved bowling line-up. As I mentioned earlier, we will be mindful of the fact that we will be up against a very good bowling attack. Being in South Africa, we will feel a lot more accustomed to our own conditions. Hopefully, we can use that to our advantage," the Proteas skipper added.