I always feel that the role of a cricket board is very important, says Shahid Afridi
By Silambarasan KV Thu, 23 Dec 2021 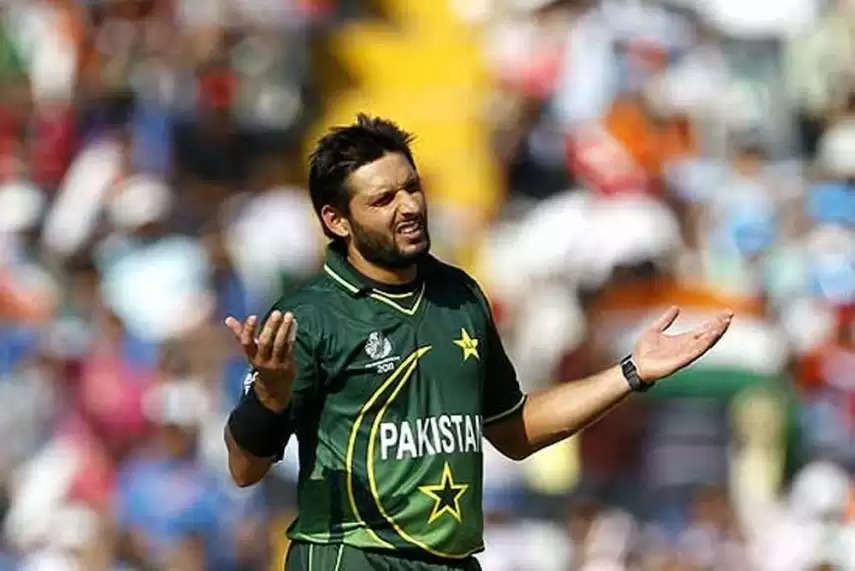 We all know that Virat Kohli announced that he's stepping down from the T20I leadership that he said during the T20 World Cup 2021. After that, the Board of Control for Cricket in India (BCCI) has announced the new skipper for the Indian cricket team for the One-day internationals.

Virat Kohli has been sacked from the captaincy in ODI, as Rohit Sharma has been named as the new skipper of Team India who will lead the side across the limited-overs format.

Moreover, a lot of controversies has been created after Virat Kohli's virtual press conference where he mentioned that no one asked him to not step down from the T20I captaincy. In addition to that, the fans have split up into two sides with the one half supporting Virat Kohli whereas the second half giving their support to the BCCI President Sourav Ganguly.

This could have been handled in a better way: Shahid Afridi

The former Pakistan skipper and one of the legendary cricketers Shahid Afridi has come up with a statement on the BCCI and Virat Kohli issue. According to him, the Board of Control for Cricket in India (BCCI) should have directly spoken to the stand-in skipper of the Test team and should have decided according to it.

Considering the reports from NDTV, Shahid Afridi was quoted, "This could have been handled in a better way. I always feel that the role of a cricket board is very important; it plays the role of a father.

Also Read: The mega auction of IPL 2022 is likely to get underway in Bengaluru

Whatever future plans a selection committee of a board has regarding a player, it communicates those plans to that player, like, 'Look, we have these plans, what are your plans? We want to do this and as a board, we see benefits from doing this'."

Moreover, they also stated that speaking through media will create controversies and the board should speak with their players in a face-to-face manner. "If you communicate through the media, then there will be issues.

If you sit in front of each other, speak face to face, then I think there can be solutions to problems. If you want to create issues out of something, then that doesn’t solve anything," Shahid Afridi added.