"He used to be with RCB but the team has not retained him" - Aakash Chopra
By Silambarasan KV Wed, 22 Dec 2021 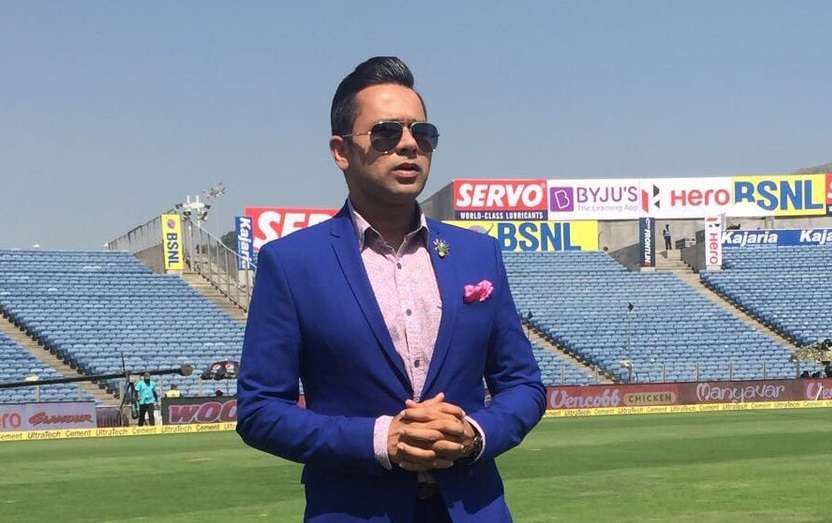 The Tamil Nadu based cricketer Washington Sundar has been one of the finest bowlers for India in recent times. He often used to contain runs in the powerplay overs, especially in the T20 format of the game. He was part of the Virat Kohli-led Royal Challengers Bangalore in the Indian Premier League.

The 22-year-old has featured in 42 matches in the Indian Premier League where he scalped 27 wickets at an impressive economy rate of 6.94. Washington Sundar made his Test debut in the Border-Gavaskar Trophy between India and Australia 2020-21.

During the series, he got good numbers with both the bat and the ball including the England series as well. Notably, the former Indian cricketer and expert Aakash Chopra has shared a few words about Washington Sundar in a video shared on his YouTube Channel.

It’s an interesting name I am going to talk about - Washington Sundar: Aakash Chopra 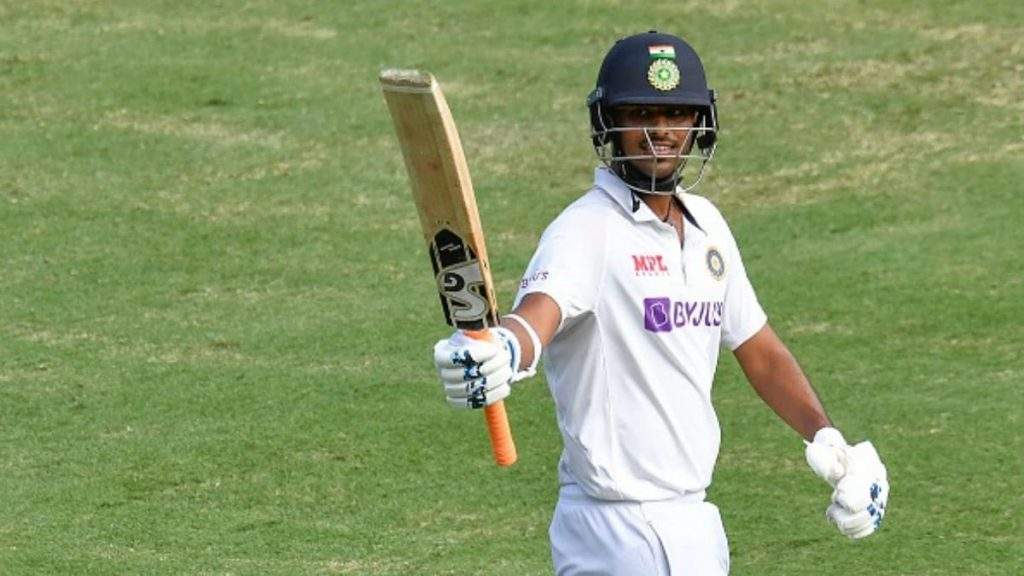 The former cricketer of the Indian cricket team, Aakash Chopra states his skills and what he did in the Border-Gavaskar Trophy and England series for his nation. "It's an interesting name I am going to talk about- Washington Sundar. He has not come up for discussion, no one has spoken about him. Selectors have also picked Jayant Yadav, Rahul Chahar is injured but no one has talked about Washington Sundar.

"After that, he played the Test matches against England in India and there also he scored runs and then you are going to South Africa, conditions where you might need a restrictive bowler and a little more depth in batting, could he not have been in the team if both Axar and Jadeja are injured. His name did not come at all and I am surprised," he added.

Also Read: The challenge is for the batters to put scores on the board, says Wasim Jaffer

Moreover, he also reckoned that Washington Sundar would attract buyers in the upcoming mega auction of the 15th edition of the Indian Premier League. "He used to be with RCB but the team has not retained him. He has taken 12 wickets at an economy of 4.40.

The team has done well, he has done extremely well. Washington Sundar will be sold at a huge price, that’s what I believe because he is already a four-over bank in T20 cricket," the former opener said.

"When India’s ODI team is selected, will Ravichandran Ashwin come there as well? That’s another big question because he has made a good comeback in white-ball cricket. So could he be a part of that team or will you start looking towards Washington Sundar?" he further added.