"He has a new girlfriend with him every year" - Deepak Chahar on Dwayne Bravo
By Silambarasan KV Sun, 9 Jan 2022 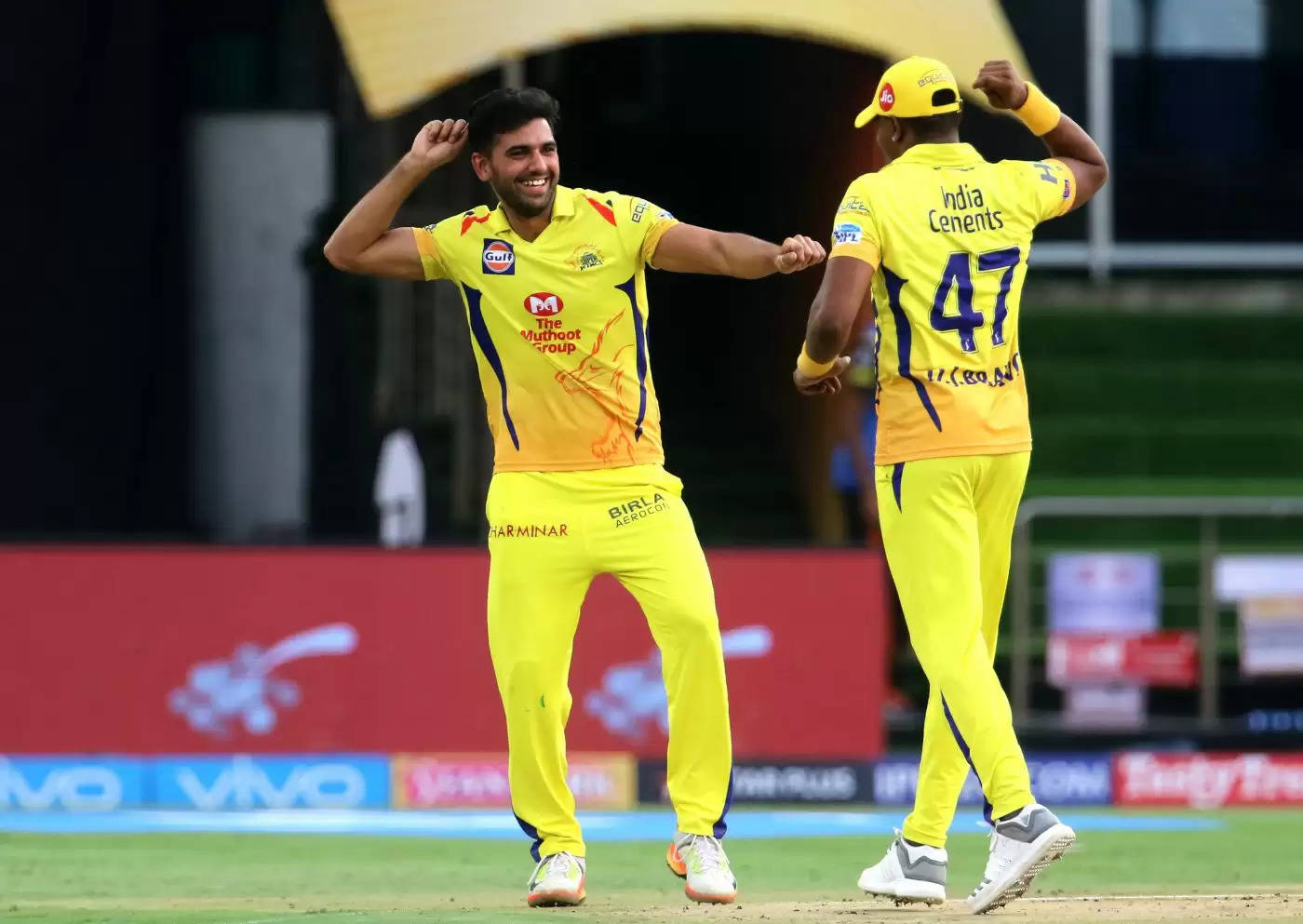 One of the best entertainers of the T20 format, Dwayne Bravo doesn't need any introduction. After announcing his retirement from international cricket, the right-handed all-rounder continues to entertain the fans in the T20 and T10 format of the game.

He has gained more fans when he represented MS Dhoni-led Chennai Super Kings in the Indian Premier League. Moreover, he is also known for the celebrations that he often does after picking wickets or winning the games.

However, Chennai Super Kings didn't retain the West Indian all-rounder ahead of the IPL mega auction 2022, as they would be looking to rope him from the auction. In that case, Bravo had told to ANI that, "I am not retained by the CSK, but I will be in the auction, I will be 100 per cent in the auction. 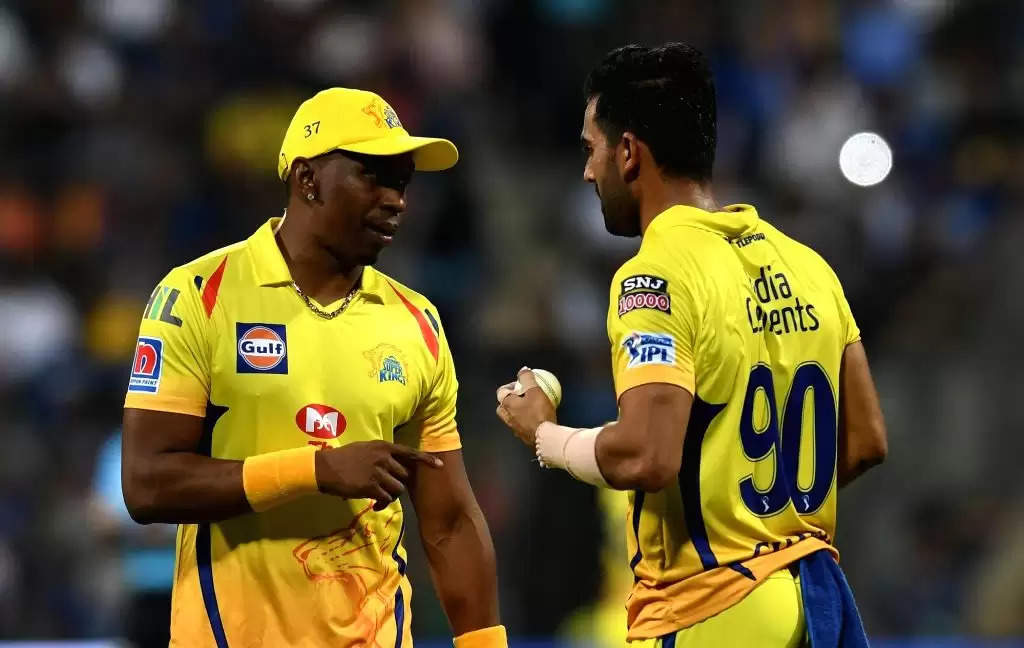 Deepak Chahar is one of the upcoming stars of the Indian cricket team who came to the spotlight after representing Chennai Super Kings in the Indian Premier League. Recently, the right-arm pacer has revealed a secret about his teammate Dwayne Bravo in The Kapil Sharma Show.

However, Kapil Sharma kicked off the conversation with Suryakumar Yadav, Deepak Chahar and Parthiv Patel that ended up revealing a new secret about the Caribbean entertainer. He also stated about Chris Gayle's parties in which he invites his ex-girlfriends who share the moment with his wife as well.

Moreover, when asked about Dwayne Bravo, Deepak Chahar said, "Bravo has three girlfriends, and he has kids with all three of them. He is not married to any one of them. This is the culture over there. He has a new girlfriend with him every year."