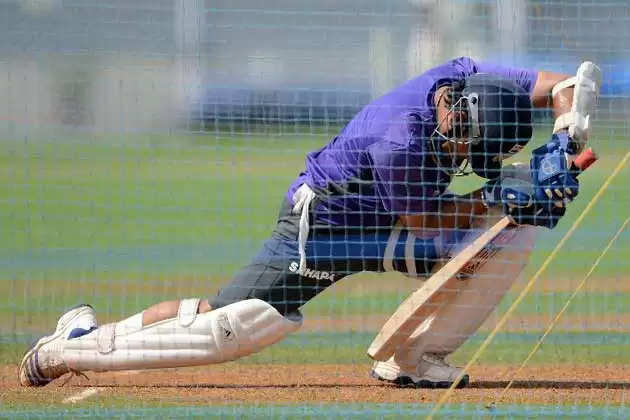 The most awaited series between India and South Africa is all set to kick off with the first Test on 26th December, Sunday. The series will have three Tests, three ODIs and three T20Is as well.

So, considering the facts and stats, Sachin Tendulkar who is hailed as the "God of Cricket" has shared a few things for the Indian batters to get success on the Proteas soil. Moreover, the Virat-led army has been one of the best in business, especially in the longest format of the game.

Notably, Virat Kohli and his men defeated the Australian team in their backyard twice in recent years and also overwhelmed the visiting side, England on the trot. Despite showing some quality performance against Australia and England, the Indian cricket team is yet to register their first victory in the Proteas backyard.

The hands were not going away from the body: Sachin Tendulkar 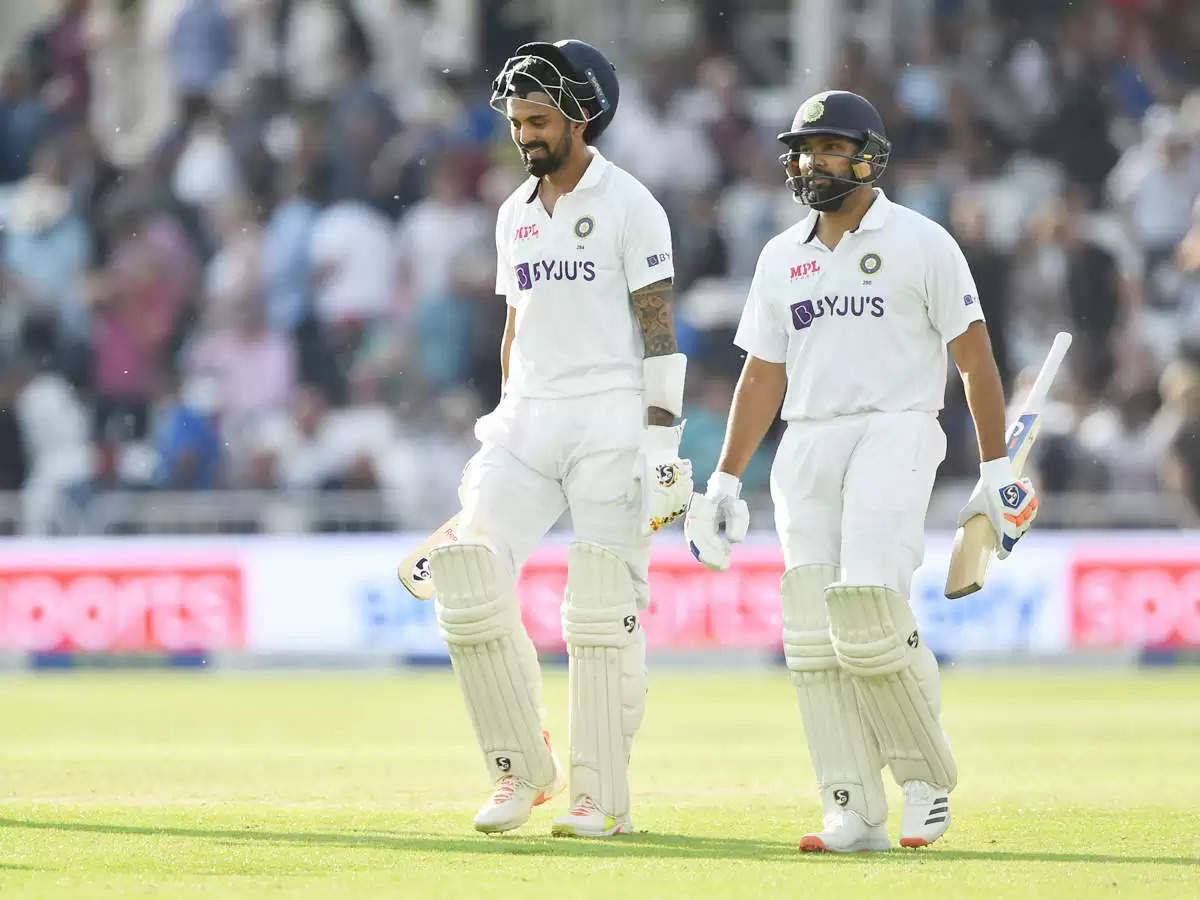 India has managed to win a lot in overseas conditions and Australia and England's series are a good example of that. Considering their form in the longest format of the game, Sachin Tendulkar states that front foot defence will play a vital role in aggregate big scores in the upcoming series.

Also Read: "I contemplated retirement for a lot of reasons" - Ravichandran Ashwin

In addition to that, he also mentioned KL Rahul and Rohit Sharma's solid front foot defence that they showcased against England in their last face-off. "And that is what we got to see in England when Rahul got those runs and so did Rohit. Their front foot defence was solid.

They got beaten on occasion and that’s fine, you know? Every batter gets beaten. Bowlers are there to pick wickets, so that’s okay. But when your hands start going away from your body, that is when you are likely to edge the ball," Sachin Tendulkar said.