England announced a 16-man squad for the five-match T20I against West Indies in January 2022
By Silambarasan KV Thu, 23 Dec 2021 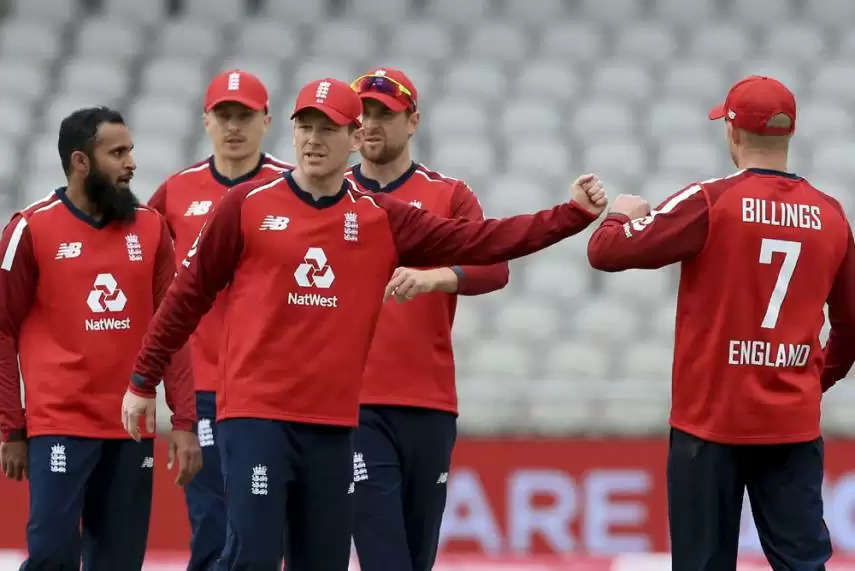 England is all set to tour the Caribbean team West Indies for a five-match T20I series on January 22nd, 2022. The English have named the 16-member squad ahead of the five-match series which is going to commence in a month.

The former skipper of the England cricket team Paul Collingwood has named is named as the head coach for the series against the Men in Maroon. Marcus Trescothick has been named as his assistant for the series with the regular skipper Eoin Morgan leading the side.

However, they will miss the likes of Jos Buttler, Jonny Bairstow and a few more, as they are busy in the Ashes 2021-22 against Australia in their backyard. So, it will be a little bit tough task for Eoin Morgan to lead the side against West Indies in their backyard.

We have selected a strong squad with some serious batting power: Paul Collingwood

The former skipper of the England team has shared his thoughts for the upcoming series in a Press Release and said, "We have selected a strong squad with some serious batting power and a balanced attack as we begin preparations ahead of the T20 World Cup in Australia. The World Cup is less than a year away and there will be increased opportunities for the squad in the absence of those players who are with the Ashes squad."

Moreover, Paul Collingwood has also shared memory of when England defeated West Indies in the 2009 T20 World in their backyard. He also concluded that West Indies would test the ability of the opposition in the upcoming T20 series.

Also Read: The time has come for me to think about Test cricket, says Shakib Al Hasan

"I have good memories winning a World Cup in Barbados and I’m really looking forward to going back there with this squad to face a very good West Indies who will test all aspects of our skills," Collingwood added.

England's squad for the five-match T20I series against West Indies: