Bipul Sharma announced his retirement and is all set to play for USA
By Silambarasan KV Mon, 27 Dec 2021 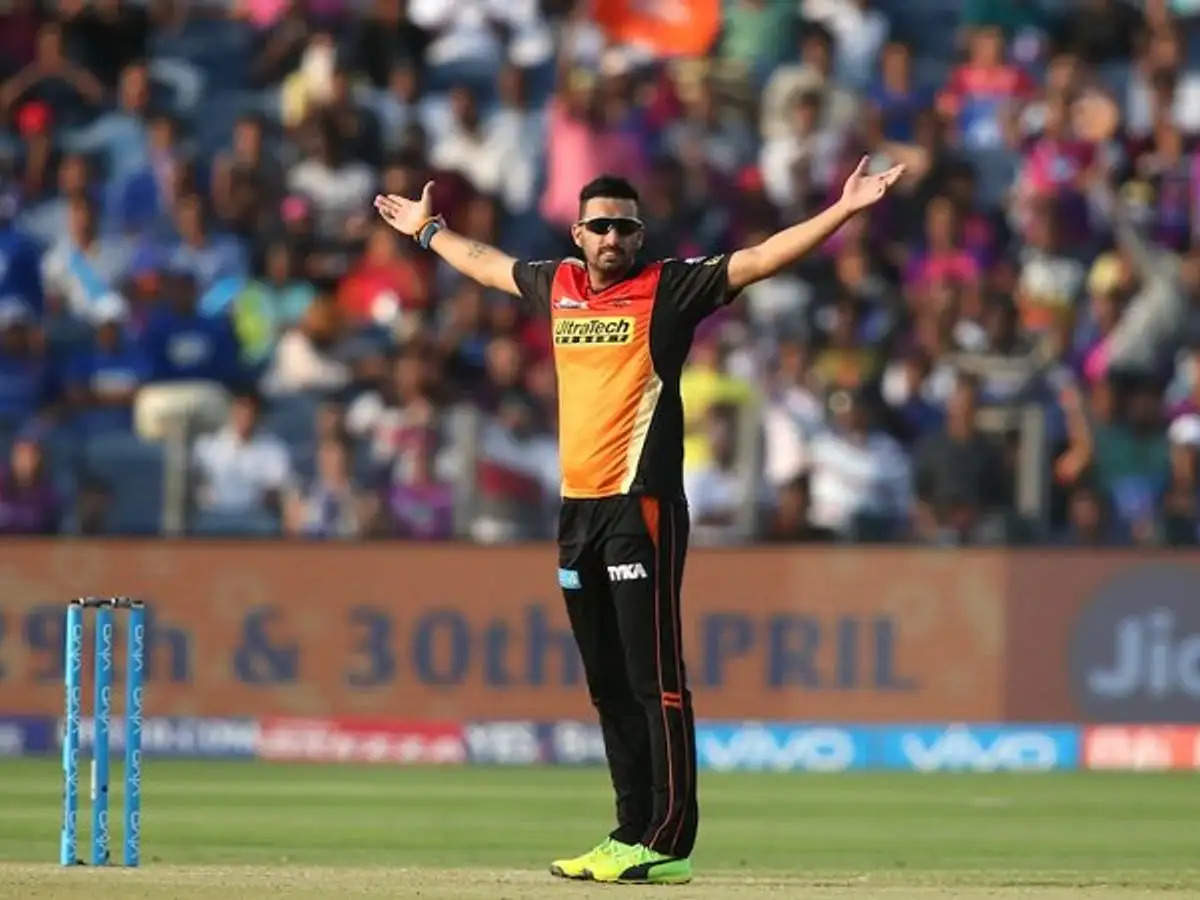 The left-handed all-rounder Bipul Sharma has announced his retirement from all forms of the game. The latter has featured in the Indian Premier League where he played 33 matches and got 17 wickets under his belt.

Coming to the T20 format, Bipul Sharma went on to play in 105 matches where he scored 1203 runs that he played at an average of 23.58 and got only three wickets to his name. Talking about his bowling skills, the former cricketer has scalped 126, 96 and 84 wickets in First-class, List A and T20s respectively.

The journey has been remarkable and it would not have been possible without the blessings: Bipul Sharma 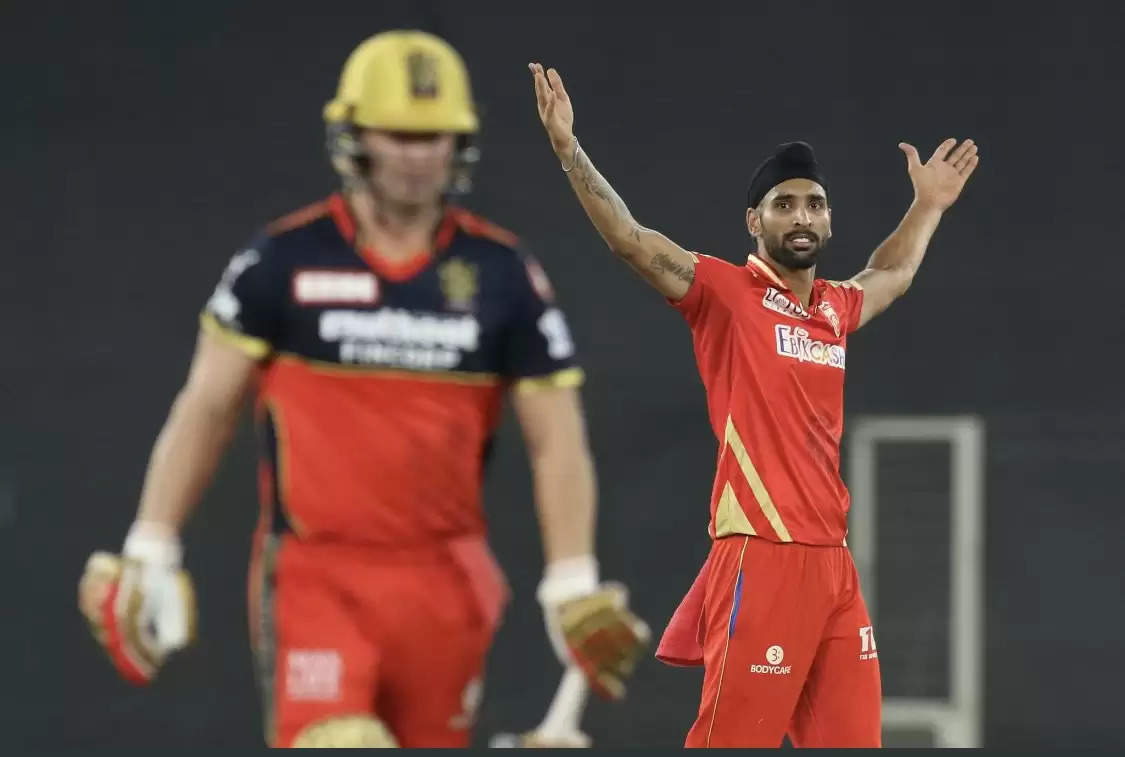 Bipul Sharma announced his retirement in his official Twitter handle and posted a picture of it in which he wrote, "25 years!!! I can’t believe I have been playing this long… Finally, the day has arrived for me to bid adieu to the game that I have cherished and loved all my life.

The journey has been remarkable and it would not have been possible without the blessings of the Almighty, unflinching support of my family – my mother, my uncle, and my wife who have always stood by me.

I would also like to thank my coaches, mentors, peers, and all my friends and well-wishers for the support, and encouragement I have received over the years."

"I would also like to pay my gratitude to the following associations for supporting me in this journey through thick and thin – PCA, HPCA, UTCA, Sikkim and Ipl franchise Punjab Kings XI, Sunrisers Hyderabad.Onto the next phase of my life, where I look forward to spending more time with my kids and the family… playing cricket in the USA…Love and blessings to all!" he added.