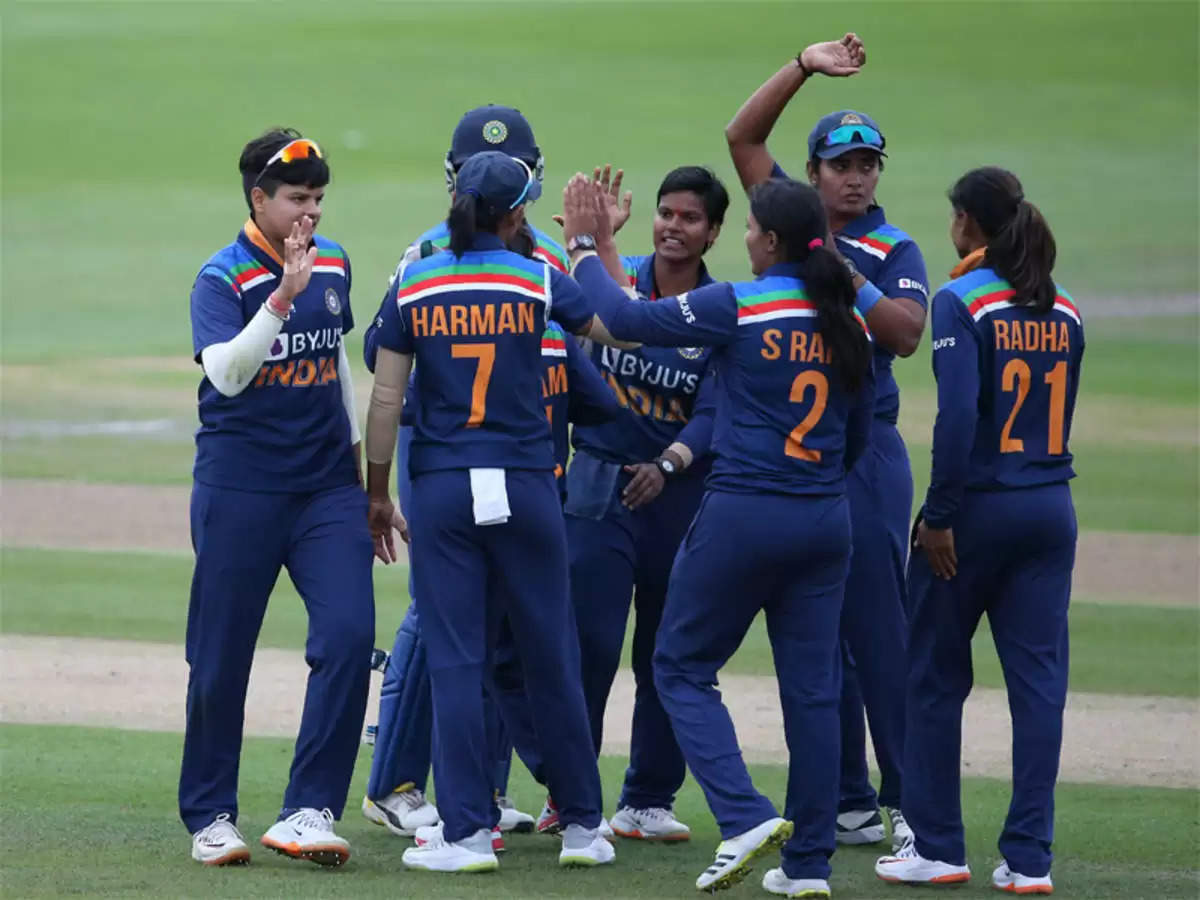 On January 6th, Thursday, the All-India Women's Selection Committee has named the squad ahead of the Women's World Cup 2022 which is going to kick off from 6th March 2022, at the Bay Oval, Tauranga in New Zealand.

Mithali Raj will continue to lead the women's cricket team in the mega-event and Harmanpreet Kaur will act as deputy. Before heading to the World Cup, Indian women were scheduled to play a five-match ODI series which is scheduled to start from 11th February 2022.

Having a look at the World Cup schedule, after locking horns with the arch-rivals Pakistan, Indian women will face New Zealand on March 10, West Indies on March 12, England on March 16, Australia on March 19, Bangladesh on March 22 and at last, South Africa on March 27. Moreover, Jemimah Rodrigues and Shikha Pandey have failed to make it into the 15-member squad after having some poor time in 2021.

Players are getting game time which is the most important thing: Mithali Raj

Recently, Mithali Raj has opened up about the preparations for the World Cup and also stated that they have got some experience from the domestic cricket and in the recently concluded Big Bash League as well.

Also Watch: Rishabh Pant trolls Dean Elgar for not giving the nod to his teammate for a DRS call

"We have played three best teams since March and it has given us good preparation. Players have played domestic cricket and also in the Women’s Big Bash so they are getting game time which is the most important thing. We are getting to play in New Zealand before World Cup which is also good," Mithali Raj was quoted as saying in CricTracker.

"There were not enough expectations back then. Now in 2021 players have got experience and got a lot of exposure with the T20 leagues. Overall, we have young players but they have got enough exposure. It is just of matter of gelling well as a team," the source added.

Here is the official announcement from BCCI: