"At No. 3, the captain needs a player who can hold the innings and get some runs" - Madan Lal criticizes Pujara after getting a golden duck against South Africa
By Silambarasan KV Tue, 28 Dec 2021 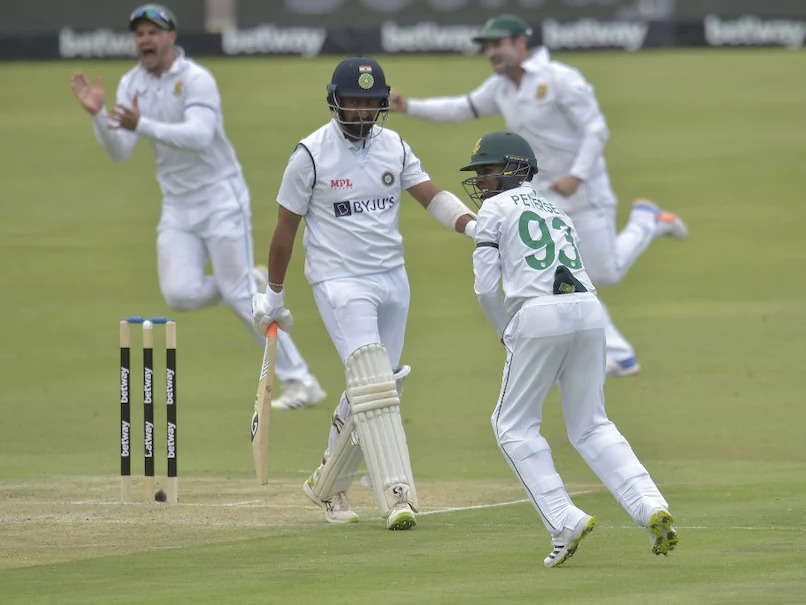 Recognised as "The Wall" after Rahul Dravid, Cheteshwar Pujara is one of the best batsmen for India, especially in the longest format of the game. He has represented India in 92 matches where he amassed 6589 runs that he played at an average of 44.82 and has 18 hundred and 31 fifties, with the highest score of unbeaten 206.

Cheteshwar Pujara played a crucial role in India's Test series triumph against Australia in their backyard. However, after that, the veteran Indian cricketer failed to reach the triple-digit score and was criticized for his poor show with the bat on several occasions.

Moreover, in the ongoing Test series against South Africa, the right-handed batsman retired to the dressing after getting a golden duck off Lungi Ngidi. After that, the latter has entered into the new room of most ducks by No.3 batsman in the longest format of the game.

Pujara gets stuck way too much: Madan Lal 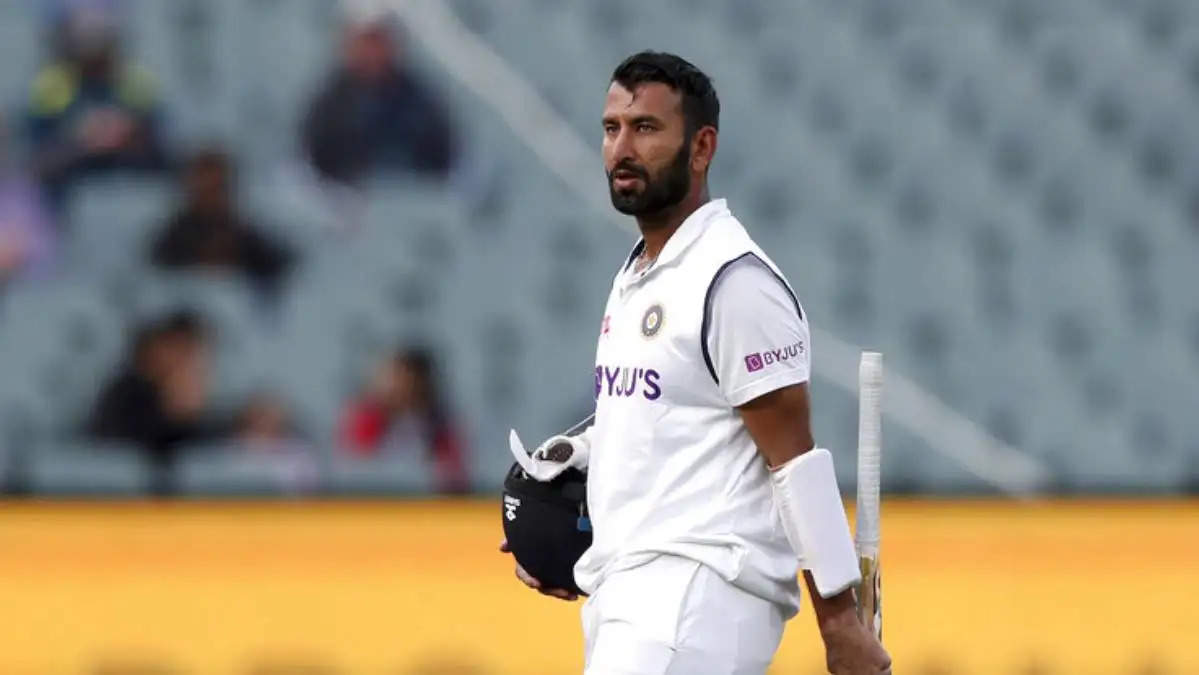 While speaking to India Today, the former Indian cricketer Madan Lal has shared his views on Cheteshwar Pujara and how he is struggling at the number three position. "Pujara is struggling. There are no two ways about it. There are players in the squad who can push him out of the XI.

At No. 3, even the captain needs a player who can hold the innings and get some runs at the same time. At times, Pujara gets stuck way too much. So clearly, he is struggling," the former Indian cricketer Madan Lal said to India Today.

Also Read: My stint with CSK has been a very special one, says Ambati Rayudu

Moreover, he also had a few words about Ajinkya Rahane who was looked good in the first innings and got dismissed after scoring 48 runs for his side. "Ajinkya Rahane should get runs because the Indian team needs a batter-like him in the middle order.

He is technically sound. And when he scores runs, he will have that confidence. Going forward, if some player goes out of form, you need a player who gives you that solidity in the middle order," said Madan Lal.