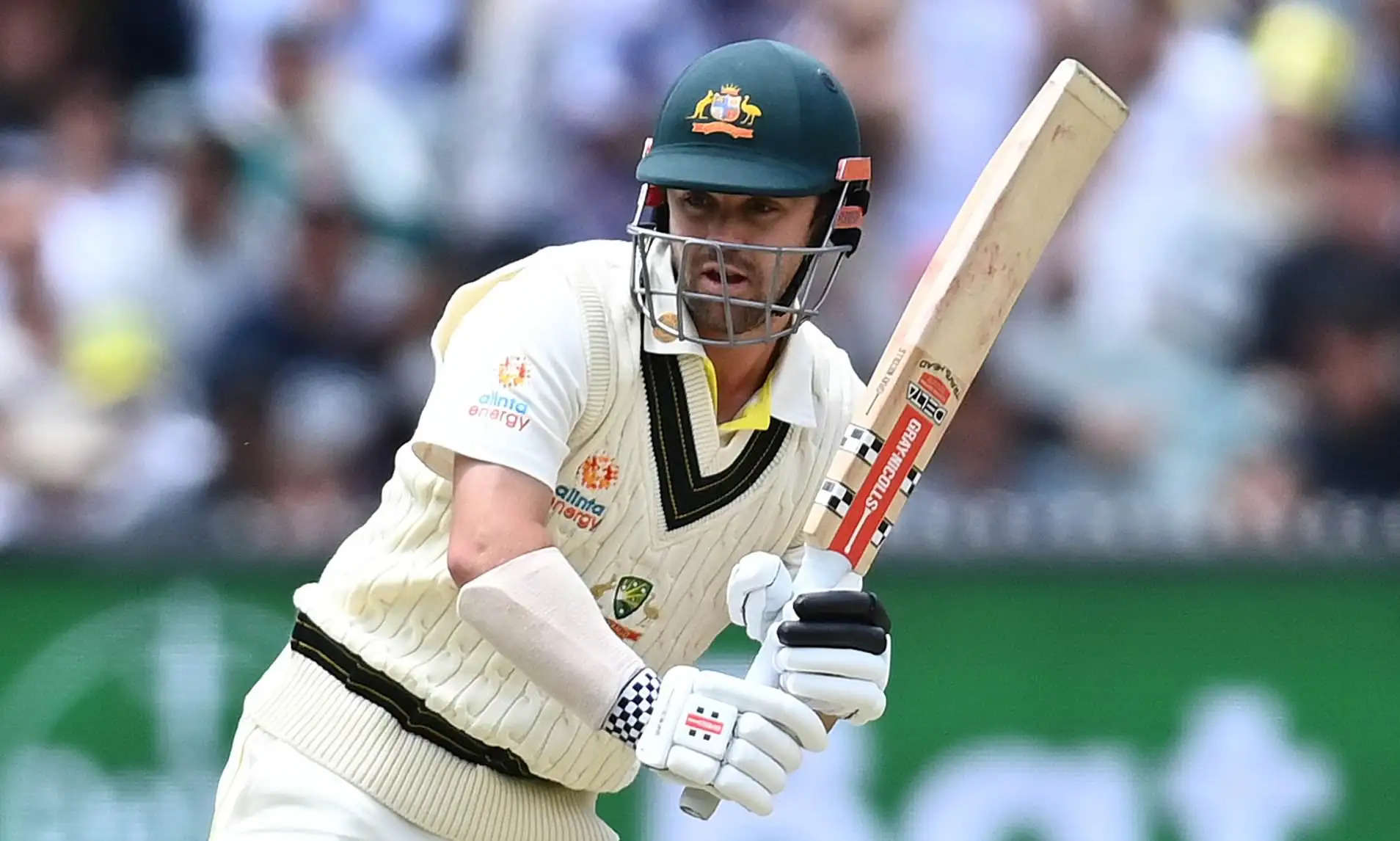 Mitchell Marsh, Nic Maddinson, and Josh Inglis were called up to cover the show

Australian batsman Travis Head has tested positive for Covid-19 as the Australian team is delaying its Melbourne to Sydney flight and calling replacements for the fourth test at SCG, with doubts growing as to whether the series can continue with both squads now cases.

Cricket Australia confirmed Friday morning that Head tested positive on a routine PCR test and was the first player to be affected in both ranks. He is asymptomatic and will stay in Melbourne with his partner to isolate for seven days under Victorian government guidelines.

Mitchell Marsh, Nic Maddinson and Josh Inglis have all been called up to the Australian roster as cover in case there are further positive cases within the playgroup. Australia already have Usman Khawaja in their squad and he would be the likely replacement for Head in the middle.

A Cricket Australia spokesman confirmed the rest of the Australian cadre, families and support staff had PCR and rapid tests on Friday morning and are scheduled to travel to Sydney on a charter today.

“As part of our testing process, we test players, their families and our support staff for PCR on a daily basis,” said the spokesman. "Unfortunately, Travis returned a positive Covid-19 result today. Fortunately, he is asymptomatic at this point. We assume that he will be available for the fifth Vodafone men's ash test in Hobart."

"We are grateful to our exceptional medical staff for all the work they have done during this series and we will continue to work with and support the players, their families and the staff of both teams."

England is traveling to Sydney separately after CA split teams on separate charter to try to reduce the risks, but without coach Chris Silverwood after it was confirmed that one of their family members tested positive for Covid-19. Silverwood, like Head, will miss the Sydney Test and remain isolated in Melbourne.

This increased the total number of positive cases in the England tour to seven. However, according to reports, the entire English playgroup has returned negative PCR tests in the past 24 hours.

ICC match referee David Boon will also miss the Sydney Test after testing positive for Covid-19. He has been replaced by Steve Bernard, who is based in New South Wales.

The first Covid case to hit the ashes surfaced on the second morning of the MCG test, although the game was able to resume after the rest of the English squad was cleared through quick tests. Since then there have been daily PCR tests.

New South Wales recorded more than 21,000 cases on Friday. The definition of close contact was narrowed after a meeting of the state and federal government on Thursday and the isolation period shortened in most states.