Ajaz Patel disappointed but not surprised by his exclusion from home tests
By Talat Masood Fri, 24 Dec 2021 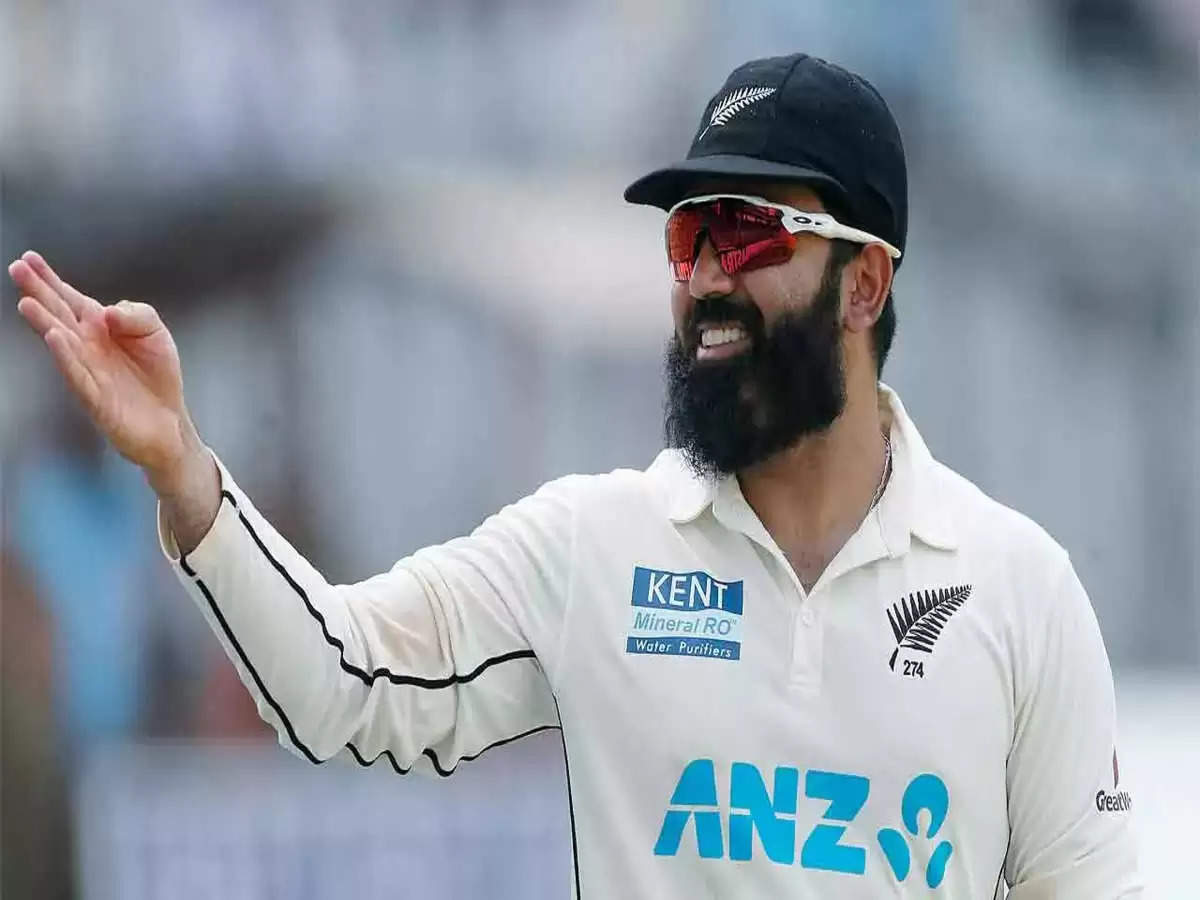 "The reality is they are looking for more punches at home and that is one aspect that I am working on."

December 2021 was a month of ups and downs for Ajaz Patel. Less than three weeks ago he became the third man in 144 years of Test cricket to take ten wickets in one innings. Patel has now failed to make the cut for the Bangladesh test series at home, which begins with the first match in the Bay Oval on New Years Day.

New Zealand head coach Gary Stead said Patel's exclusion was collateral damage to the team's "horses for courses" approach in a domestic setting. Patel was disappointed but not surprised by the call.

Patel said the tremendous success for the current New Zealand Quicks at home indirectly detracted from the value of a frontline spin bowler in the XI. Over the past three years, the New Zealand weirdos have shot 152.3 overs at home and won just seven wickets with a hit rate of 130.7. Of these overs, Mitchell Santner, who fulfills two roles in XI, delivered more than 100.

In comparison, New Zealand's quicks delivered ten times more over (1565.3) and wickets with a factor of more than 28 (196 wickets) with an almost three times better hit rate (47.9). In the only three Tests that Patel has played at home, he was wicketless at 49 overs.

"The reality is they are looking for more shots at home and that's one aspect that I'm working on," said Patel, who has a test shot average of 10. "Hopefully there will be a few opportunities to play some good strokes and I'll make sure the hunger picks up.

"Right now we have some of the best real fast bowlers we've ever had in New Zealand. This is not disrespect to another era, but that's the reality now. In the future it may be different where a weirdo specialist becomes." more valuable in this environment. "

Patel believed that a change in the finishes offered by curators in the country would be required for him and other New Zealand weirdos who want to join the test team.

“My job as a weirdo is to show the groundskeepers that something is possible here. And it's up to the groundskeeper to turn around and say, 'We want to see spin-bowling in New Zealand,' ”said Patel. “It's about driving this change.

"At the same time, it's difficult under domestic conditions. Mount Maunganui is currently the main ground when it comes to spinbowling in New Zealand. I would like to see a few more wickets that offer something. Even in domestic cricket, there is space for groundskeepers, to experiment a little and give the players a different challenge. Also from a hitting perspective it allows the players to learn how to use it. "

"My job as a weirdo in New Zealand is to inspire a generation to embrace the arts," said Patel. "All I want is for someone to come over in 10 to 20 years and say, 'I remember seeing Ajaz bowling and I wanted to be a weirdo.' I hope this doesn't put anyone off being a weirdo because it hasn't put me off. I know I can play a role. I'll still fight that spin bowling becomes a part of the big picture It's going to be New Zealand cricket. Right now it's tough with the strength of our seam attack. "

Although he was disappointed when Stead informed him of the voters' decision, Patel said he didn't hold back the call to express his disappointment. Patel said he and Stead are both honest communicators and he said it was important for him to get the message across that despite the expulsion, he is "passionate about playing test cricket at home".

For now, however, Patel wants to dig for the Central Stags. He says that the "hunger inside him" has increased and the "fire in his belly" has increased even further.