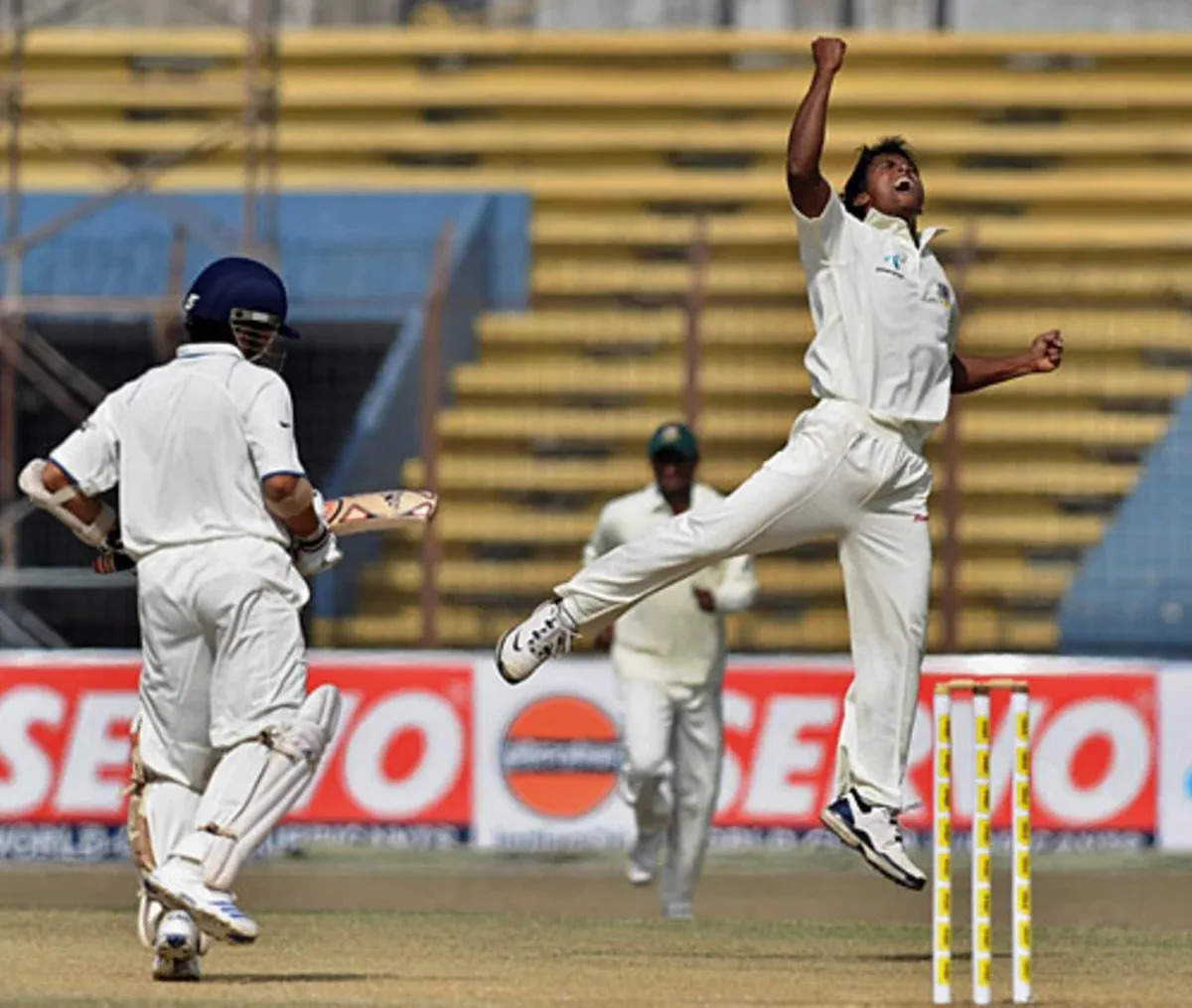 The Bangladeshi pacer, Rubel Hossain has announced his retirement from Test cricket and will continue to make more attention in the limited-overs format of the game.

The right-arm pacer made his Test debut in 2009 against West Indies and since he went on to represent his nation across 27 games where he scalped 36 wickets with the best bowling figures read, 5/166.

The 32-year-old couldn't be impactful for Bangladesh in the longest format of the game as he does in the limited-overs games. His last appearance in the white jersey came against Pakistan in February 2020, where Bangladesh eventually lost the match by a difference of 44 runs and an innings.

However, in that game, the right-arm pacer scalped 3 wickets while conceding 113 runs in his spell. Moreover, Rubel Hossain's economy in Test cricket has always been a major issue for his side which made them leave him on many occasions.

I have decided to retire from Test cricket: Rubel Hossain 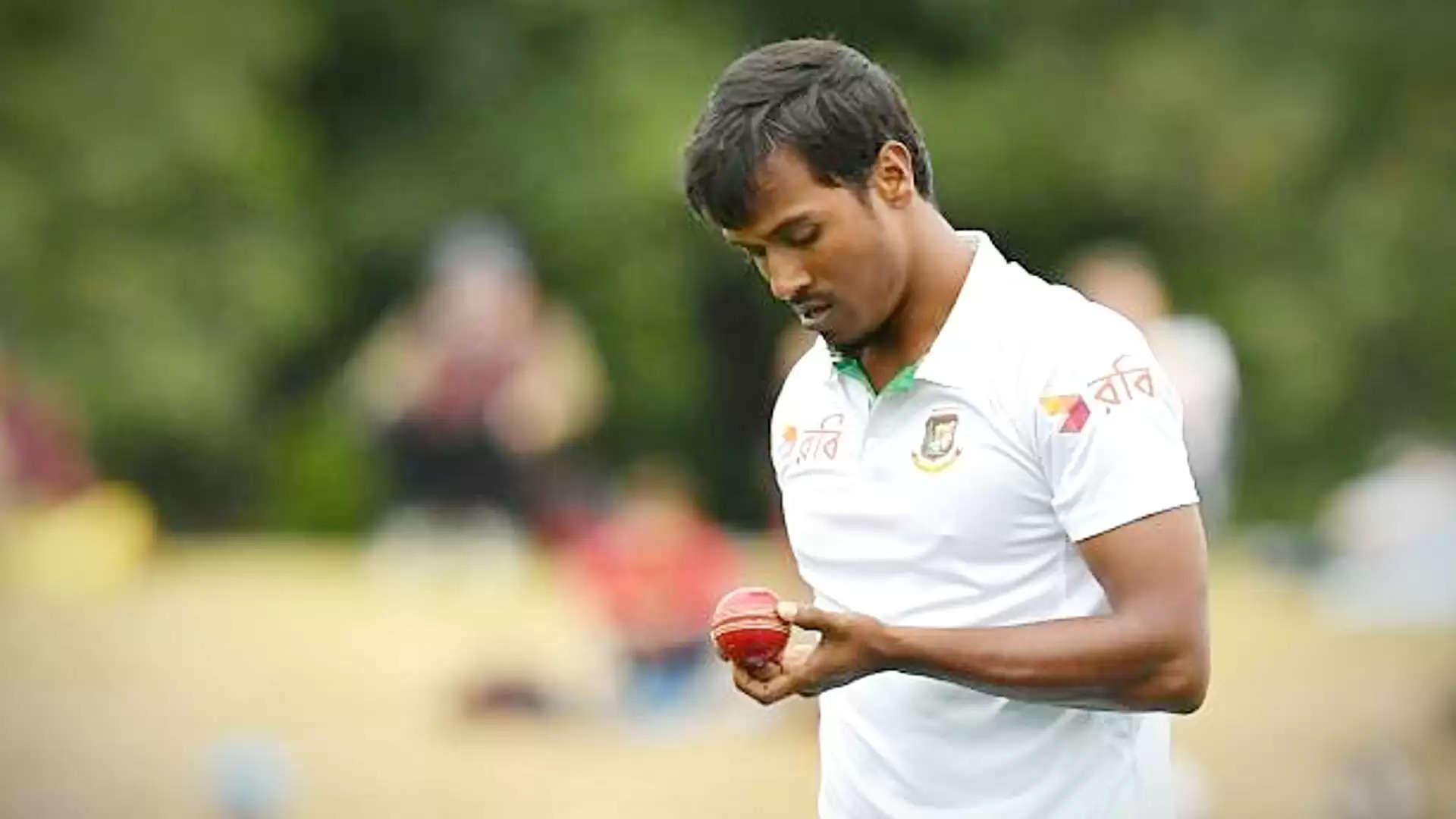 "Longer version of cricket play an important role in strengthening the pipeline of Bangladesh national team. I think the more chances young pacers get at these tournaments, the stronger our pipeline.

So I decided to retire from red-ball cricket to give more opportunities to young cricketers. I have been lucky enough to play 27 test matches of Bangladesh," he added.

"Thanks to those who supported me in this journey of international and domestic cricket in red ball cricket. I hope to be beside you in the coming days. Bid goodbye to Test cricket. I may have retired from Test cricket but I believe I still have a lot to give in the ODI and T20I formats for Bangladesh," he further added.