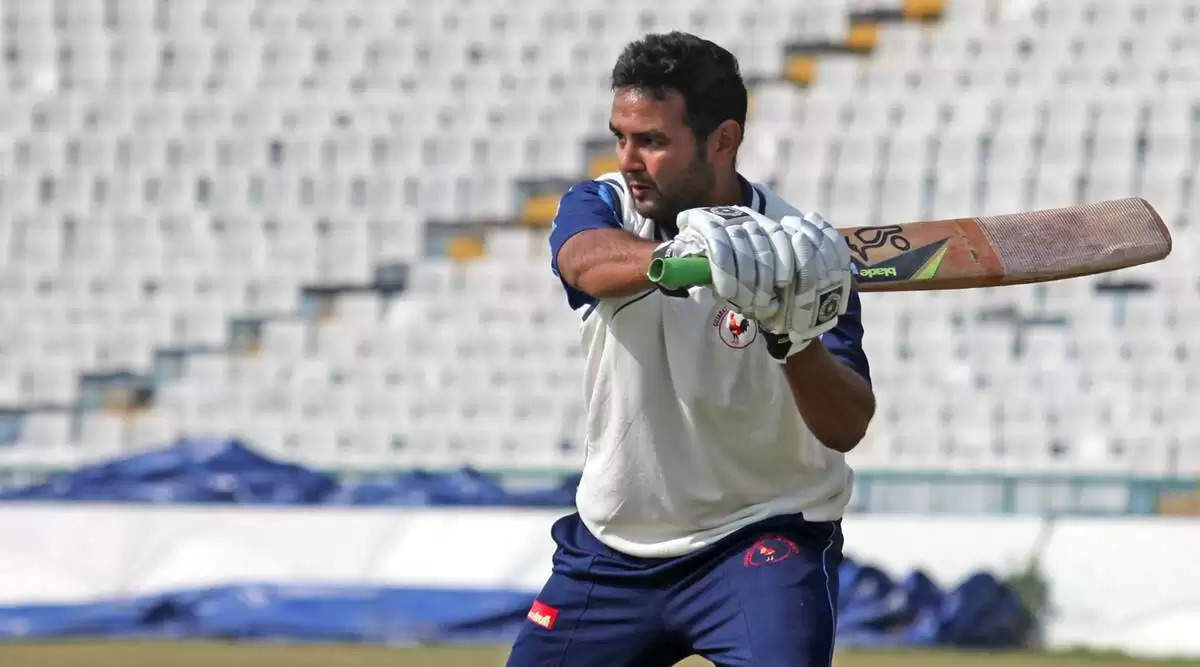 In the 1st T20I match against West Indies, Ravichandran Ashwin who made his comeback in the international looked well with both the bat and the ball.

With the bat, the veteran Indian cricketer scored 13 runs after facing 10 deliveries whereas, with the ball, the off-spinner got two big wickets of Nicholas Pooran and Shimron Hetmyer which helped his side to defeat the hosts in their backyard.

Rohit Sharma surprised everyone when he added Ravichandran Ashwin to his line-up and played with three spinners in the opening match of the five-match T20I series.

Ravindra Jadeja and Ravi Bishnoi were the other spinners who have also done well with the ball and helped India get rid of the dangerous batters Jason Holder, Rovman Powell and Odean Smith.

In the end, India defeated Nicholas Pooran-led West Indies and won the match by a margin of 68 runs. As of now, both teams will be gearing up for their upcoming encounter on the 1st of August, Monday.

I would want variety in Kuldeep Yadav: Parthiv Patel 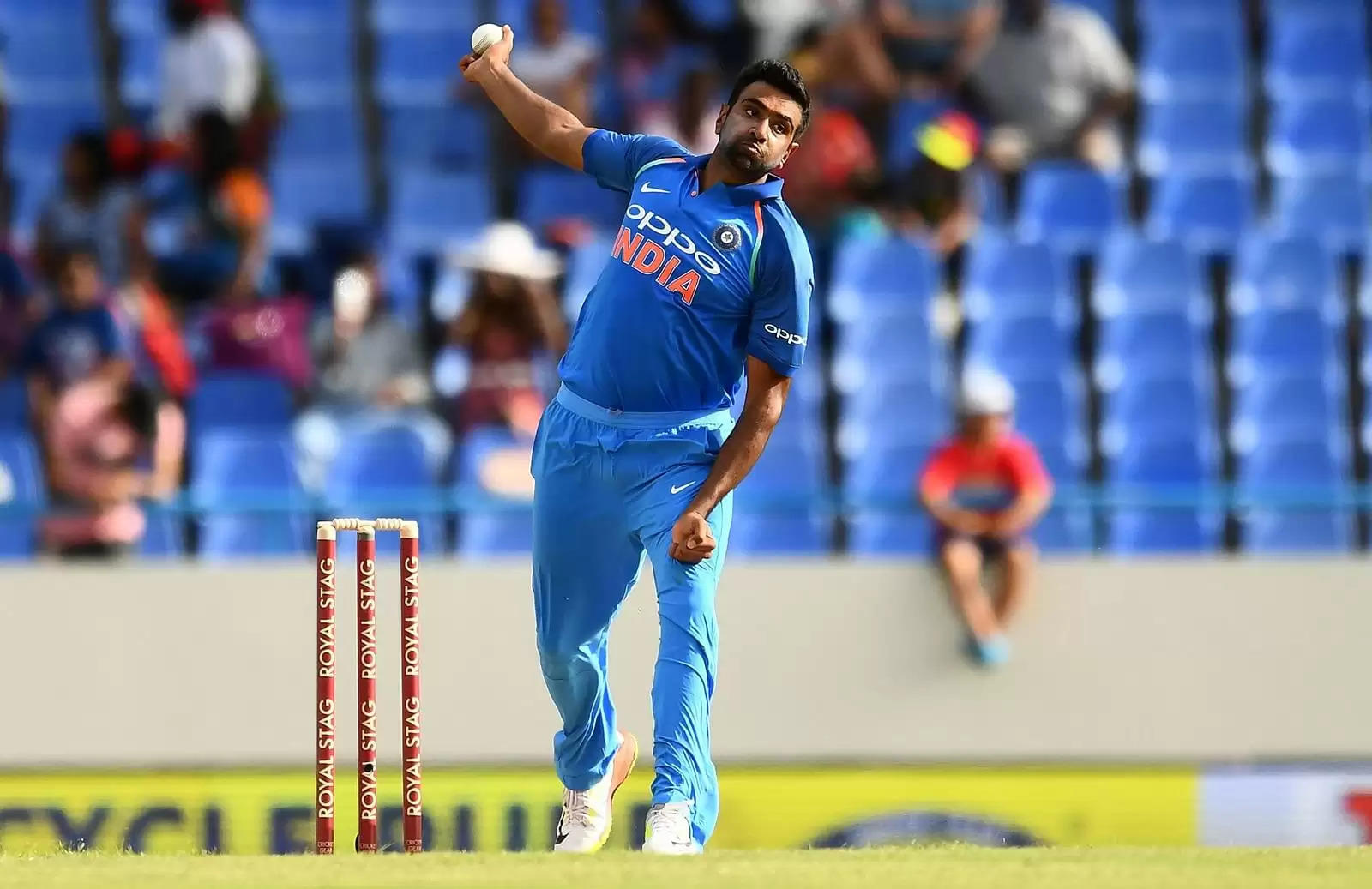 The former wicket-keeper batter of Team India, Parthiv Patel has reckoned that Ravichandran Ashwin wouldn't be added for the upcoming T20 World Cup 2022 which is going to be played in Australia.

In a recent interaction with Cricbuzz, Parthiv Patel said, "I see Bishnoi playing ahead of Ashwin in the next game (if India decides to go with two spinners). I don't see Ashwin playing the T20 World Cup, to be honest.

I would want variety in Kuldeep Yadav, Bishnoi, and (Yuzvendra) Chahal. Wrist spinners give that attacking option in between. Ashwin doesn't give you that," was quoted as saying by CricTracker.

Also Read: "Where is he? He is the guy who should be there" - K Srikkanth unhappy with Rahul Dravid's decision for dropping him in the 1st T20I against West Indies

Moreover, Parthiv Patel heaped praises on Rohit Sharma for going with three spinners in the 1st T20I against the West Indies. "Even in India, you don't see three spinners playing in a T20 or a one-day game.

Tactically, India have been brilliant throughout this tour. Even in the last ODI, when they came in to bat after rain, they thought (more) rain would come, and they played like that. Today also, tactically playing three spinners," he added.

"He (Rohit Sharma) made sure the spinners bowled at different times. We saw Ravi Bishnoi bowling four overs together at the death. Ashwin and Jadeja bowled in the first six overs.

Usually, we see Ashwin bowling with the new ball, but not Jadeja. But we saw Jadeja bowl because of two right-handed match-ups. Rohit was on top of his game," said Parthiv Patel.