"These are the three as far as fast bowling is concerned" - R Sridhar picks India's top three pacers ahead of T20 World Cup 2022
By Nikhil Kumar Sat, 6 Aug 2022 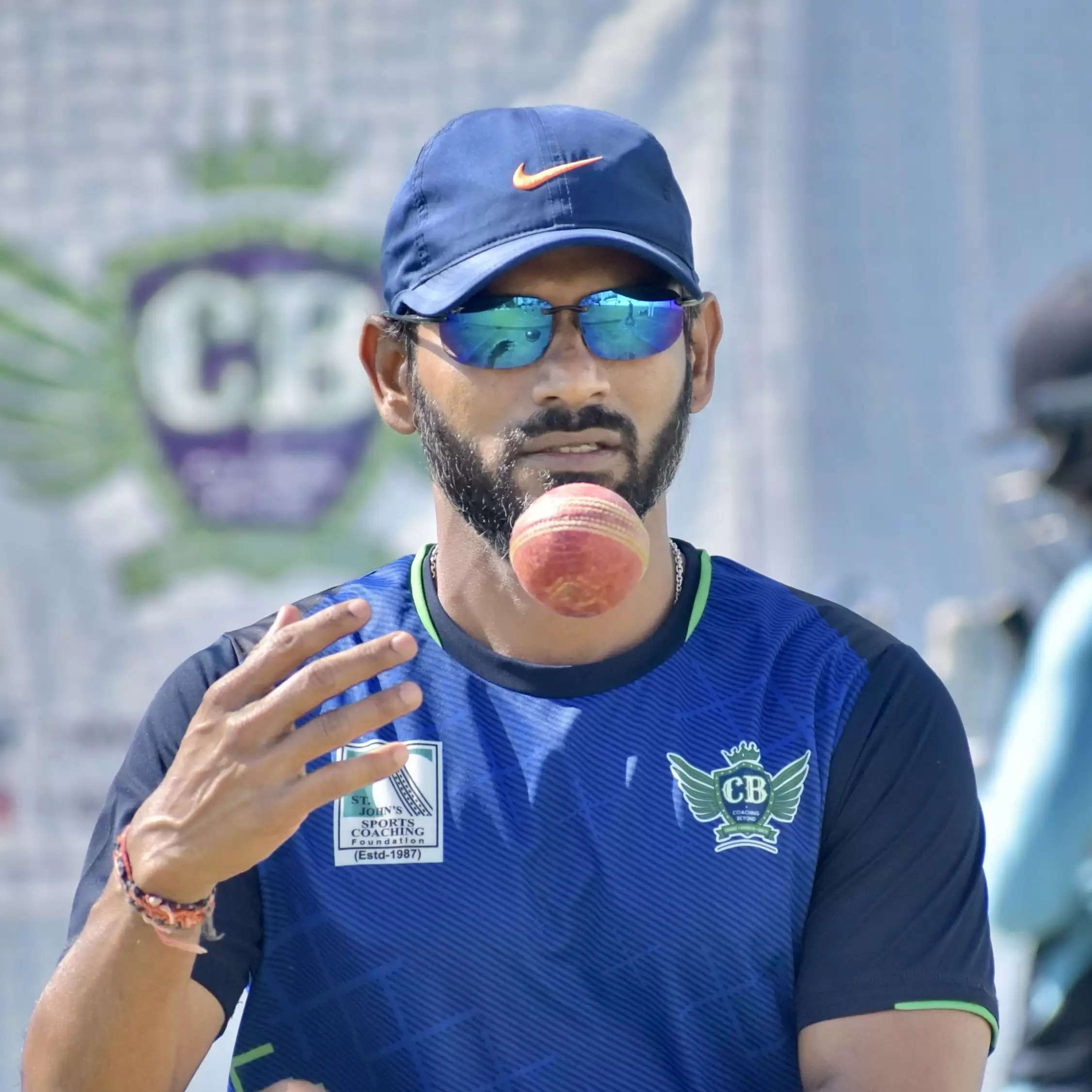 R Sridhar, the former fielding coach of Team India has come up with an interesting statement ahead of the upcoming T20 World Cup 2022. He has opined upon the fast bowling trio who are going to Australia for the marquee event.

Without any doubt, Jasprit Bumrah will be India's first-choice pacer across all aspects of the game. On the other hand, Bhuvneshwar Kumar is looking in a fabulous flow with the ball and is likely to retain his place in the T20 World Cup squad led by Rohit Sharma.

Moreover, since the previous T20 World Cup 2021, Bhuvneshwar Kumar has been the top performer for Team India in the shortest format, as he scalped 23 wickets which is the most by any Indian bowler to date. Meanwhile, Sridhar backed Mohammed Shami who last featured for India for T20Is during the T20 World Cup 2021.

He is in the best shape in terms of his fitness: R Sridhar 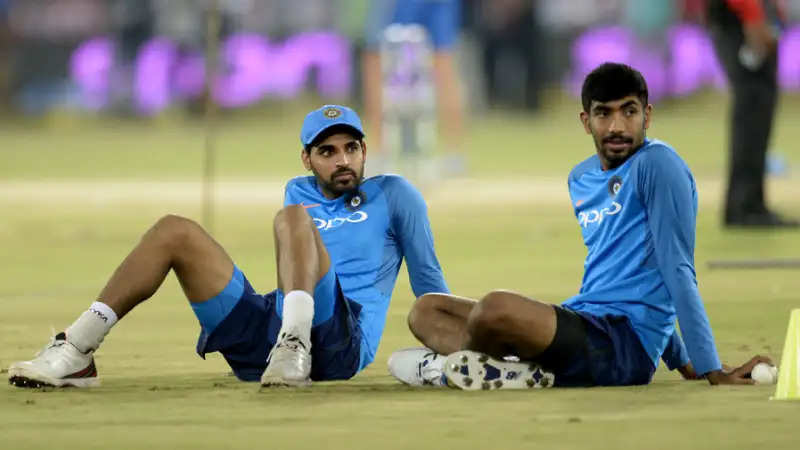 Team India's former fielding coach R Sridhar has reckoned that the Indian side has a lot of options in the fast bowling department, with Bhuvneshwar Kumar, Jasprit Bumrah and Mohammed Shami will be their first three for the marquee event.

In a recent interaction with cricket.com, R Sridhar said, "I think we have the problem of plenty, isn't it? Look I'm going to be straight and I'm cutting to the chase. I think our top three fast bowlers would be Bumrah, Shami, and Bhuvi.

Because, if you have this, you have an absolute banker, banker, banker new-ball bowler, and death-over bowler in Bhuvi who is in the best shape in terms of his fitness," was quoted as saying by CricTracker.

"And we have Shami, who will come up with the new ball and ask a lot of questions to the best opening batters in the world. So you can bowl Bhuvi and Shami twice and now that Hardik is bowling and Jadeja is an all-rounder, we have the fifth and sixth bowler covered.

When it is the World Cups you need the big boys to go in and play and these are the three as far as fast bowling is concerned and backed by another big boy in Hardik," said R Sridhar.