'Some people retire only once' - Amit Mishra takes a hilarious dig at Shahid Afridi's statement for Virat Kohli
By Nikhil Kumar Wed, 14 Sep 2022 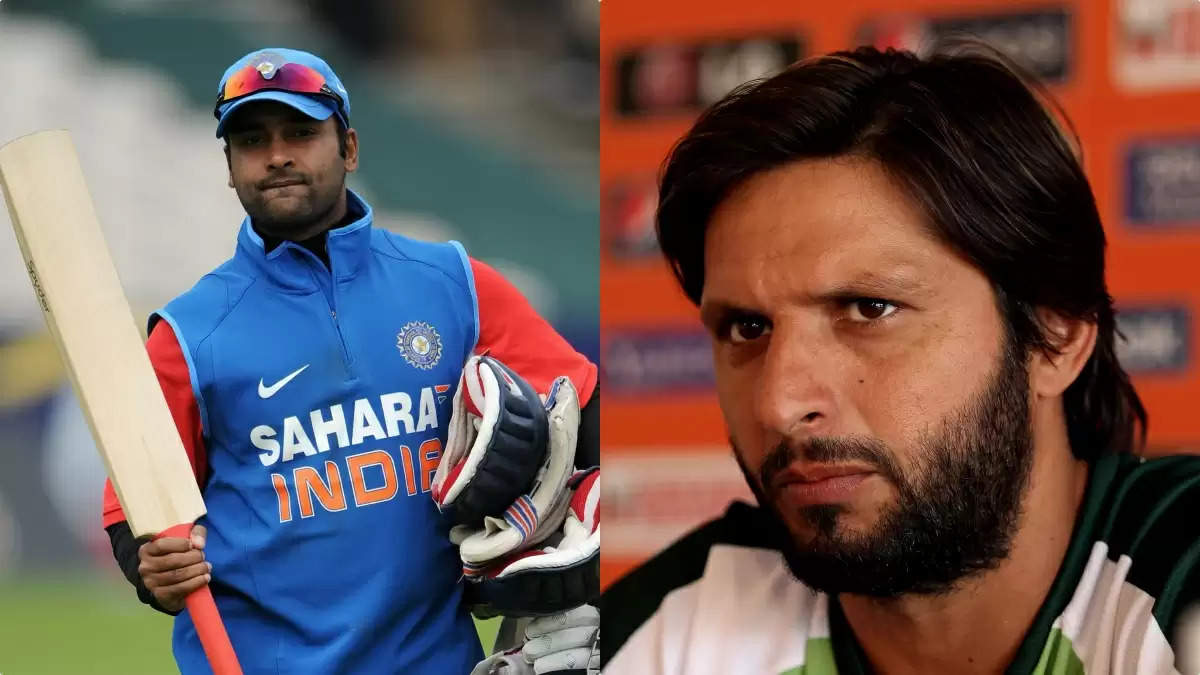 The former Pakistani skipper, Shahid Afridi comes up with a bold statement on Virat Kohli and wants him to retire on a high note. In the recently concluded Asia Cup tournament, Virat Kohli bounced back to his prime form and smashed his 71st century after a long time.

Shahid Afridi claims that Virat Kohli should retire after scoring tons of runs and not just because of dropping from the Indian side for his poor form. Without any doubt, Virat Kohli's 71st century was the most awaited one among fans from all around the world.

Moreover, his comeback will be a piece of great news for the Indian team as they have been scheduled to play Australia and South Africa, followed by the ICC event, T20 World Cup.

During the Asia Cup tournament, the Indian stalwart featured in all games for the side and amassed 276 runs that he played at an average of 92 and his strike rate hovers around the 150s.

He probably ends his career in style: Shahid Afridi 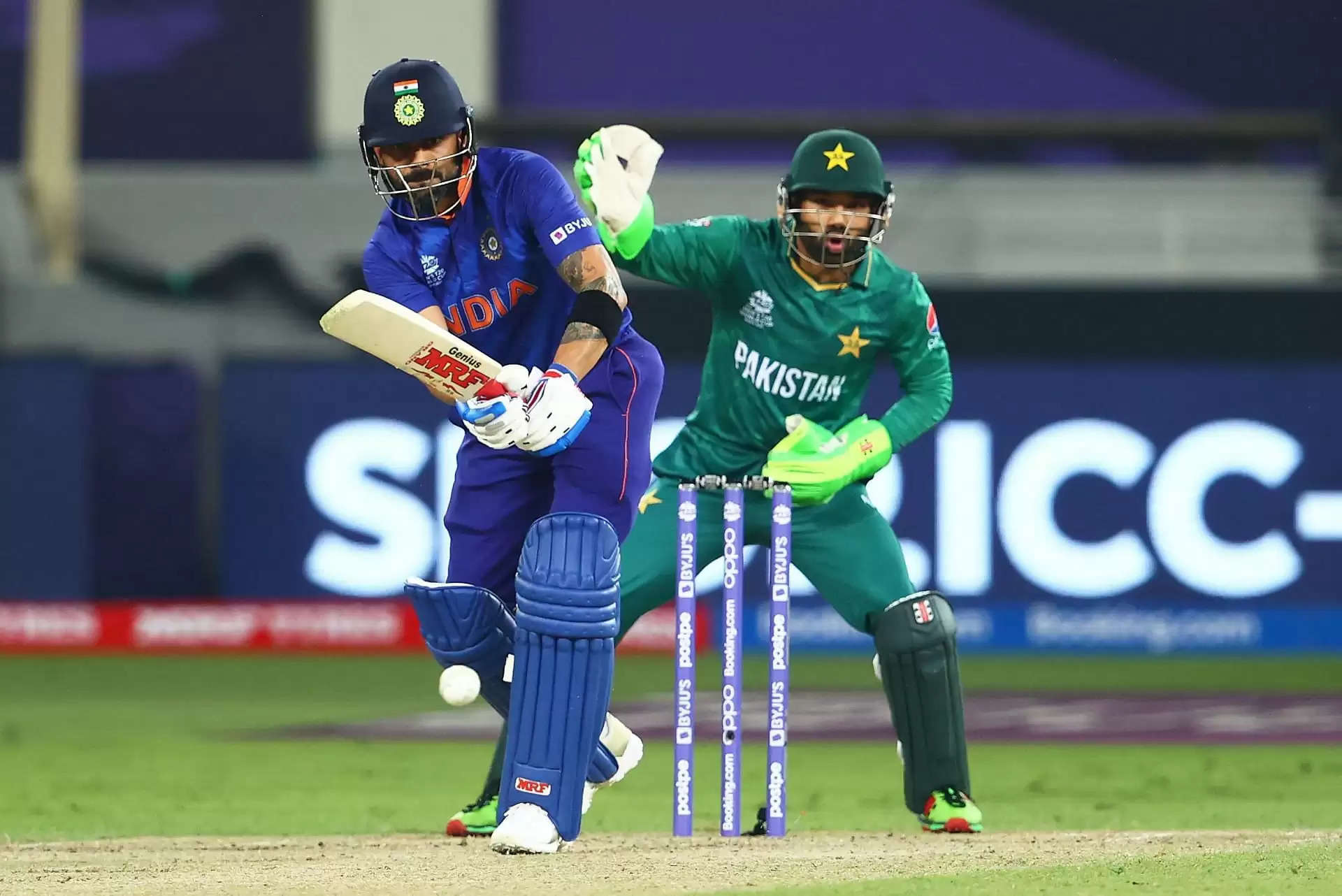 Coming to the point, the former Pakistani cricketer shared a few words in a recent interaction with Samaa TV and said, "The way Virat has played, the start that he had to his career, there was struggle initially before he made a name for himself.

He is a champion and I believe there comes a stage when you are headed towards retirement. But in that scenario, the aim should be to go out on a high."

Also Read: Best XI among the players who didn't make the cut in India's squad

"It shouldn't reach a stage where you are dropped from the team and instead when you are at your peak. It seldom happens though. Very few players, especially cricketers from Asia make that decision, but I feel when Virat does it, he will do it style and probably in the same manner in which he started his career," Shahid Afridi added.

After the statement of Shahid Afridi, the Indian leggie Amit Mishra has come up with an interesting tweet for the former Pakistan all-rounder. In his tweet, the right-arm leg spinner wrote, "Dear Afridi, some people retire only once so please spare Virat Kohli from all this."

Dear Afridi, some people retire only once so please spare Virat Kohli from all this. 🙏🏽 https://t.co/PHlH1PJh2r