"Pick a young guy who can be a future captain" - Yuvraj Singh backs the youngster to become India's next Test captain
By Silambarasan KV Wed, 27 Apr 2022 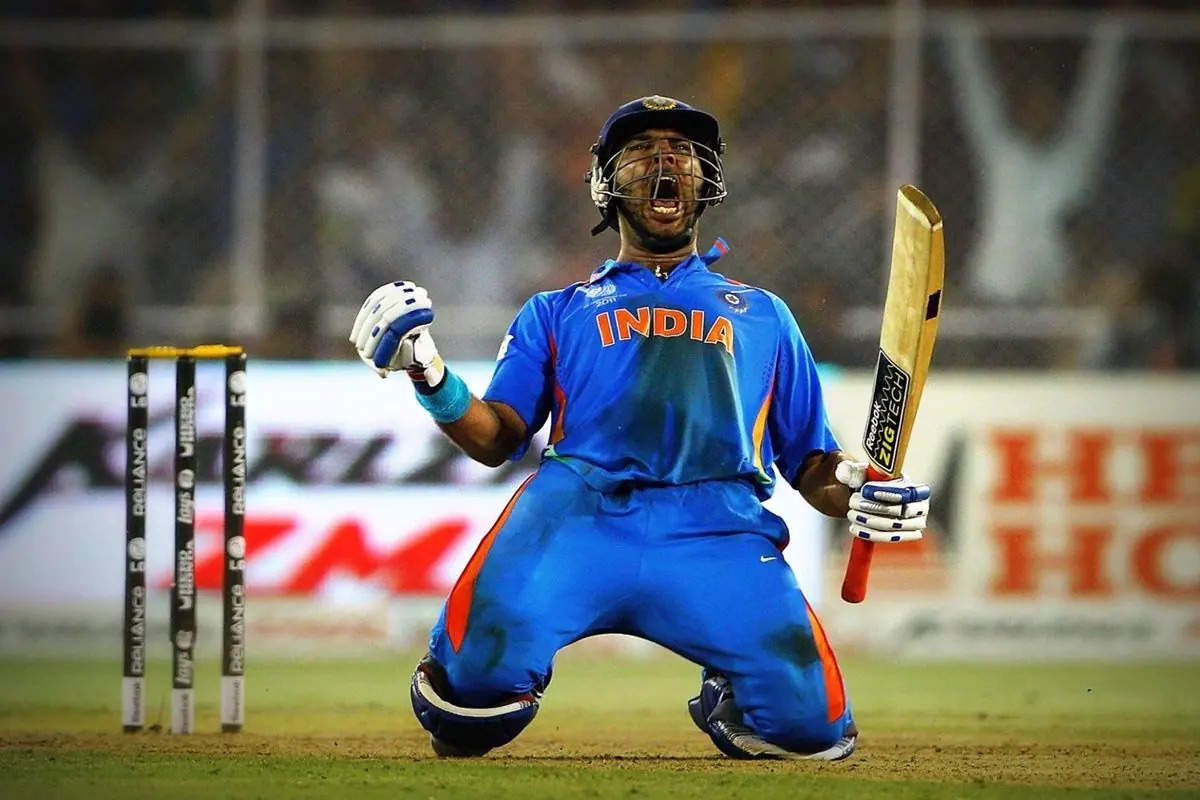 The former Indian all-rounder and one of the best all-rounders of his era, Yuvraj Singh has come up with a bold statement on the modern-day wicket-keeper batsman Rishabh Pant.

The left-handed all-rounder backs Rishabh Pant and wants the selectors to groom him as India's Test team captain. Moreover, Yuvraj Singh believes that Rishabh Pant can lead India in the longest format of the game as MS Dhoni did.

Notably, Rohit Sharma was named as India's all-time skipper across all formats of the game after Virat Kohli steps down from the leadership of the longest format of the game.

During that time, India toured South Africa for a three-match Test series, as they lost two of the games under the leadership of KL Rahul. However, Rohit Sharma can't lead India for a longer period as he is already aged 34 and might announce his retirement soon.

Virat was immature at that age: Yuvraj Singh 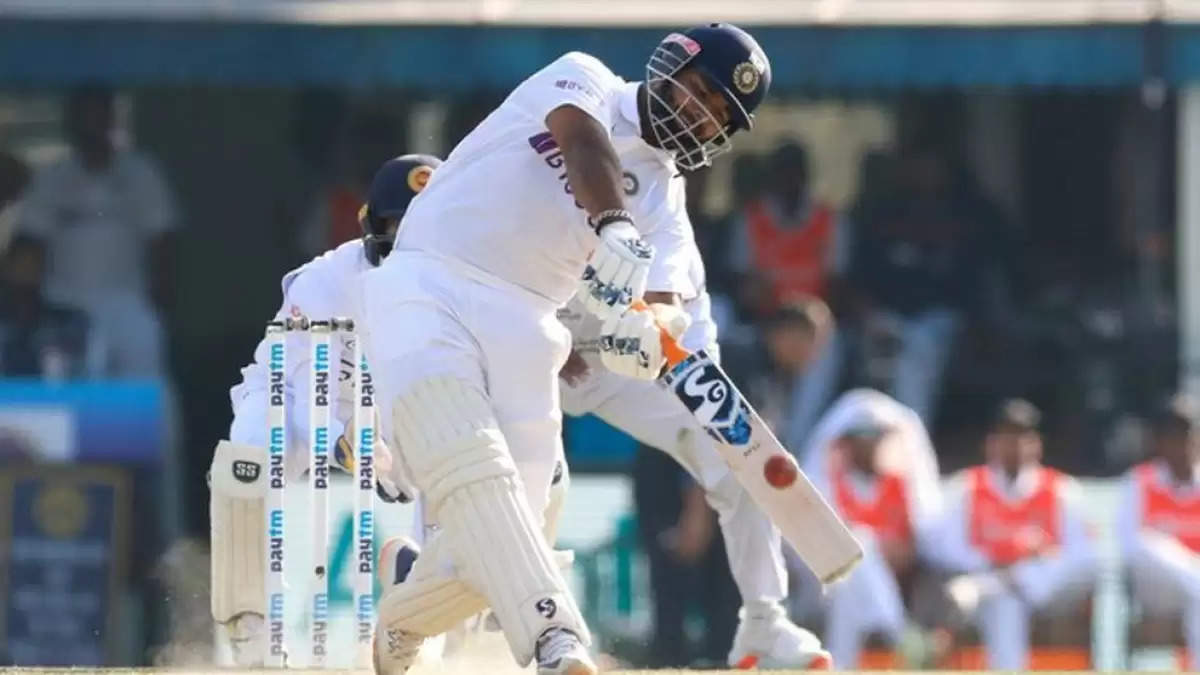 Yuvraj Singh has backed the young wicket-keeper batter and shared his thoughts on the Sports18 show ‘Home of Heroes’.

"You must get someone ready. Like Mahi became captain out of nowhere but they made him, right! Then he evolved. Wicket-keeper is always a good thinker because he always has the best view on the ground," said Yuvraj Singh.

"You pick a young guy who can be a future captain, give him time and don’t expect miracles in the first six months or a year.

Also Watch: Mohammed Siraj's angry celebration after getting the wicket of Ashwin and Buttler

"But he (Rishabh Pant) is maturing with time. I don’t know how the support staff think about it, but I think he is the right guy to lead the Test team.

You already have four Test hundreds already and you can do that. In terms of best wicket-keeper batsman, I see Rishabh could be the future legend," he concluded.