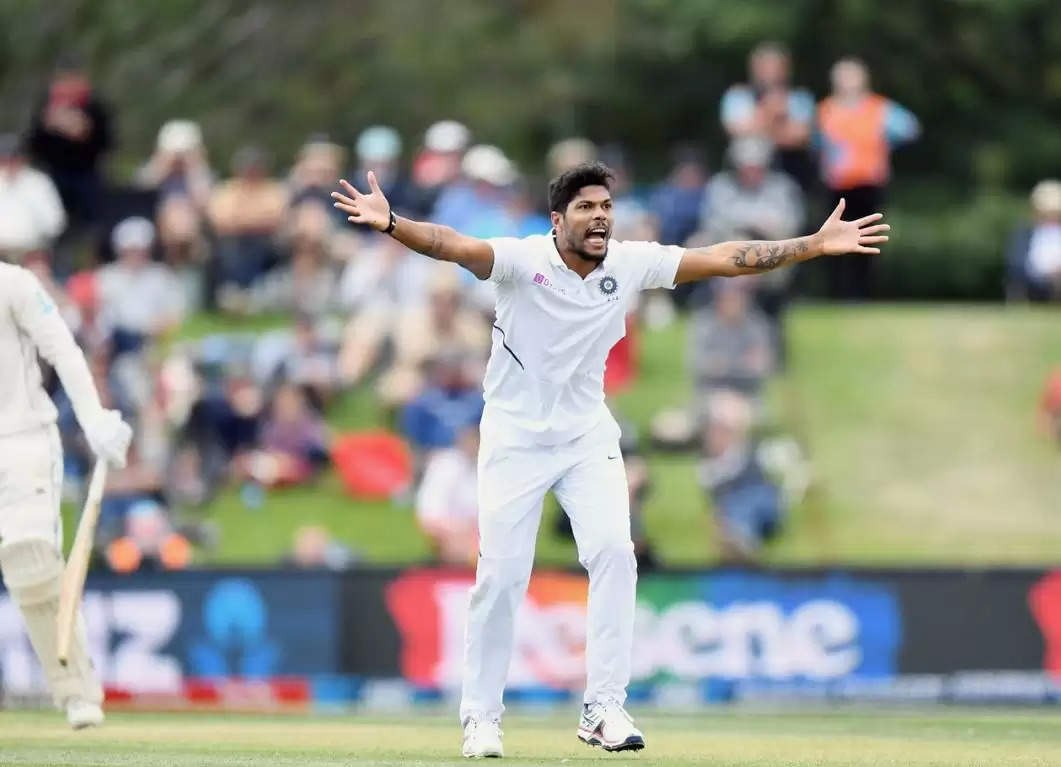 One of the popular cricket clubs in the UK, Middlesex Cricket has recently signed the Indian pacer Umesh Yadav ahead of the remainder of the season. The club officially announced his signing after his visa has been confirmed.

Notably, Umesh Yadav was not in the squad ahead of their upcoming clash with Worcestershire. But considering the recent reports, the veteran Indian pacer has been added to the squad and is all set to feature for the club in their upcoming game.

On Monday morning, Umesh Yadav signed the deal with ECB and has been included in the squad which is having a match at the Merchant Taylors' School.

Besides, if we take a look at his stats, the 34-year-old has featured in 52 games in the longest format of the game where he scalped 158 wickets for his team. Following that, he has also represented India across 72 matches in the One-day format and 7 games in T20Is where he picked up 106 and 9 wickets respectively.

He will also be a fantastic role model for our younger bowlers: Alan Coleman

The Middlesex's Head of Men's Performance Cricket, Alan Coleman shared a lot about Umesh Yadav. "It was always our intention to have an overseas international bowler with us throughout the duration of the season, and since Shaheen returned to Pakistan prior to the start of our Blast campaign we've been looking for the right player to replace him. Yadav is that man," Alan Coleman was quoted as saying by CricTracker.

"He comes to us with a wealth of experience, he is a proven world-class performer, and can not only make a huge difference himself for the remainder of our Championship campaign and to our prospects in the Royal London Cup but will also be a fantastic role model for our younger bowlers to work alongside," he added.

"As a bowler, he offers a huge amount. He delivers the ball from wide of the crease, can move the ball both ways, regularly tops 140 kph, and possesses a vicious short ball, so will be a real handful for opposition batters in English conditions. We are delighted to welcome Umesh to Middlesex and wish him every success during his stay with the Club," said Alan Coleman.