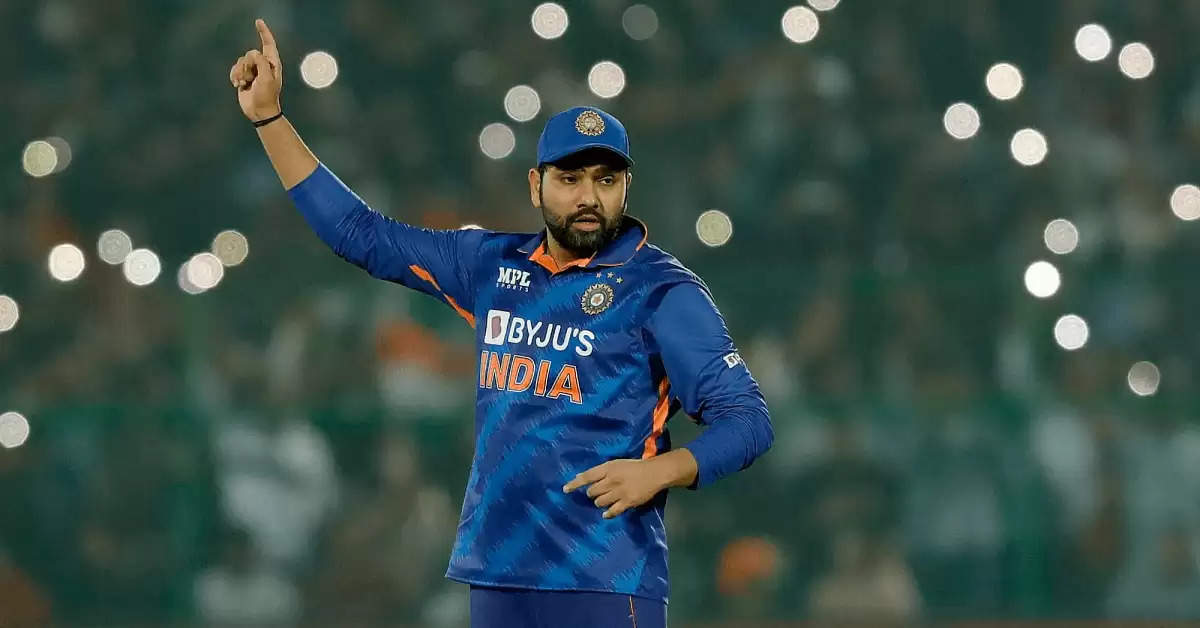 The former Indian cricketer Pragyan Ojha has come up with an interesting statement on Shikhar Dhawan ahead of the ODI World Cup 2023. Recently, Shikhar Dhawan-led Indian side whitewashed West Indies in the three-match ODI series in their backyard.

Moreover, he has also featured in the three-match ODI series against England under Rohit Sharma's captaincy. However, the left-handed batter has managed to score only 41 runs in all three games he played whereas he got good numbers in the West Indies tour.

Meanwhile, Shikhar Dhawan is featuring only in the One-day format for India and looks fit as the vice-captain of the side, KL Rahul is recovering from his surgery.

And, considering the recent reports from sources, the Karnataka-based batsman will not feature in the five-match T20I series which is going to kick off today at the Brian Lara Stadium, Tarouba in Trinidad.

He is just playing one format: Pragyan Ojha 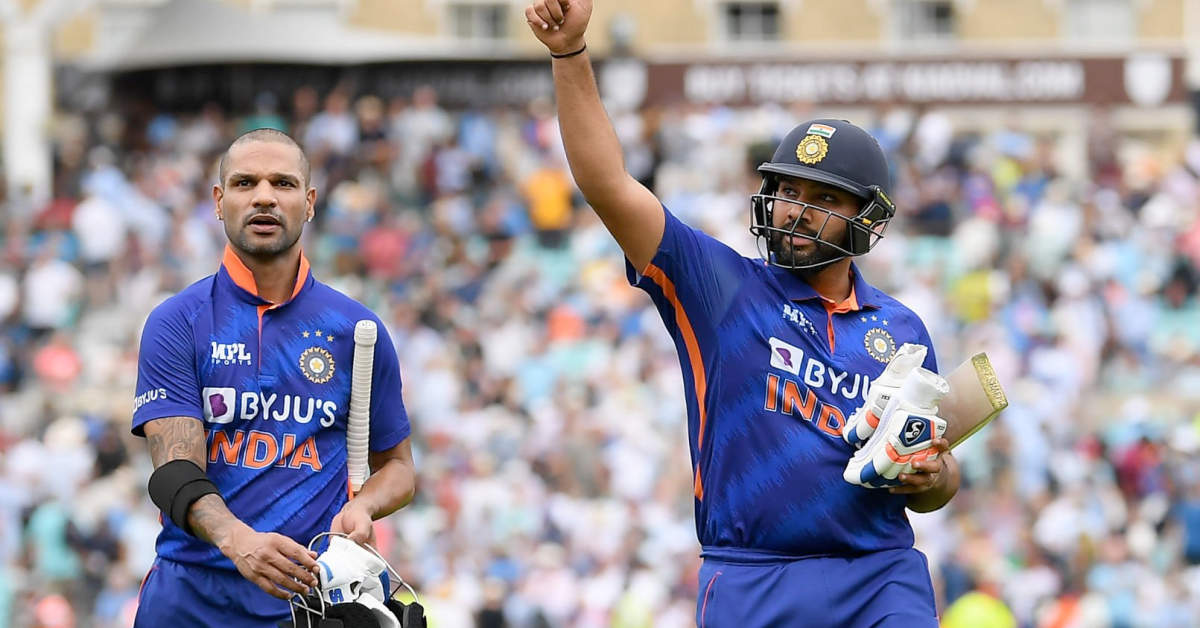 "I am seeing the right signs. When you look at a senior player, you have to see ki unke saath kya kiya jaa raha hai. He's in the mix (for the 2023 ODI World Cup) and now, when the seniors are not there and he's just playing one format, toh unko kaptaan bhi banaya gaya hai.

He's the captain, the leader of the pack, and the batting which looked rusty in England is now looking better … he's trying to get into that space. It is clear that Rohit Sharma wants Shikhar kyunki dono ki sajjedaari bhi itni achchi hai," Pragyan Ojha was quoted as saying by CricTracker in Glance's YouTube video.

Also Read: RCB gets trolled after wrongly congratulating Shubman Gill for his maiden ODI century in the 3rd ODI

"They have both done a brilliant job together. I think in world cricket, they are third or fourth, and Rohit Sharma believes that if someone is consistently performing or has done really well over the years, you can't just discard him.