The Kerala-based cricketer Sanju Samson was ruled out of the remaining two matches against Sri Lanka as he got hurt on his left knee during the first game against the visitors.

Hardik Pandya-led Indian team went one on one against Sri Lanka at the Wankhede Stadium in Mumbai on 3rd January, Tuesday. Having a look at the game, Dasun Shanaka, the captain of the visiting side won the toss and invited the hosts to bat.

Jitesh Sharma called up in place of Sanju Samson: 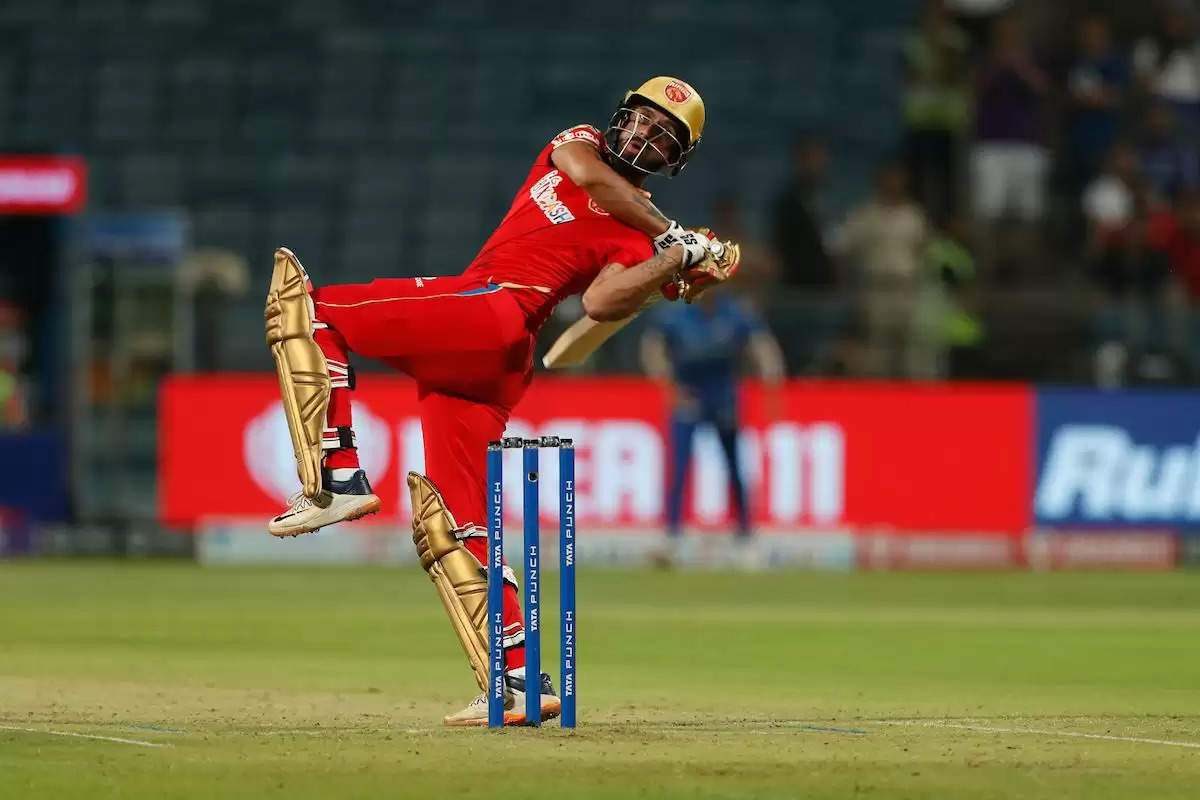 After defeating the visitors in a close encounter, Deepak Hooda was named Player of the Match for his unbeaten 41 runs off 23 balls with the help of a boundary and four sixes.

Besides, the Board of Control for Cricket in India (BCCI) officially announced that Sanju Samson will not play the rest of the games against Sri Lanka and also stated that they added Jitesh Sharma as a replacement for the injured cricketer.

"Samson hurt his left knee while attempting to field a ball near the boundary ropes during the 1st T20I at the Wankhede Stadium in Mumbai. He was taken for scans and a specialist opinion this afternoon in Mumbai by the BCCI Medical Team and has been advised rest and rehabilitation. The All-India Senior Selection Committee has named Jitesh Sharma as replacement for Sanju Samson," a BCCI release stated.