I would be trying to find every way to have both of those guys in my team: Ricky Ponting
By Nikhil Kumar Thu, 21 Jul 2022 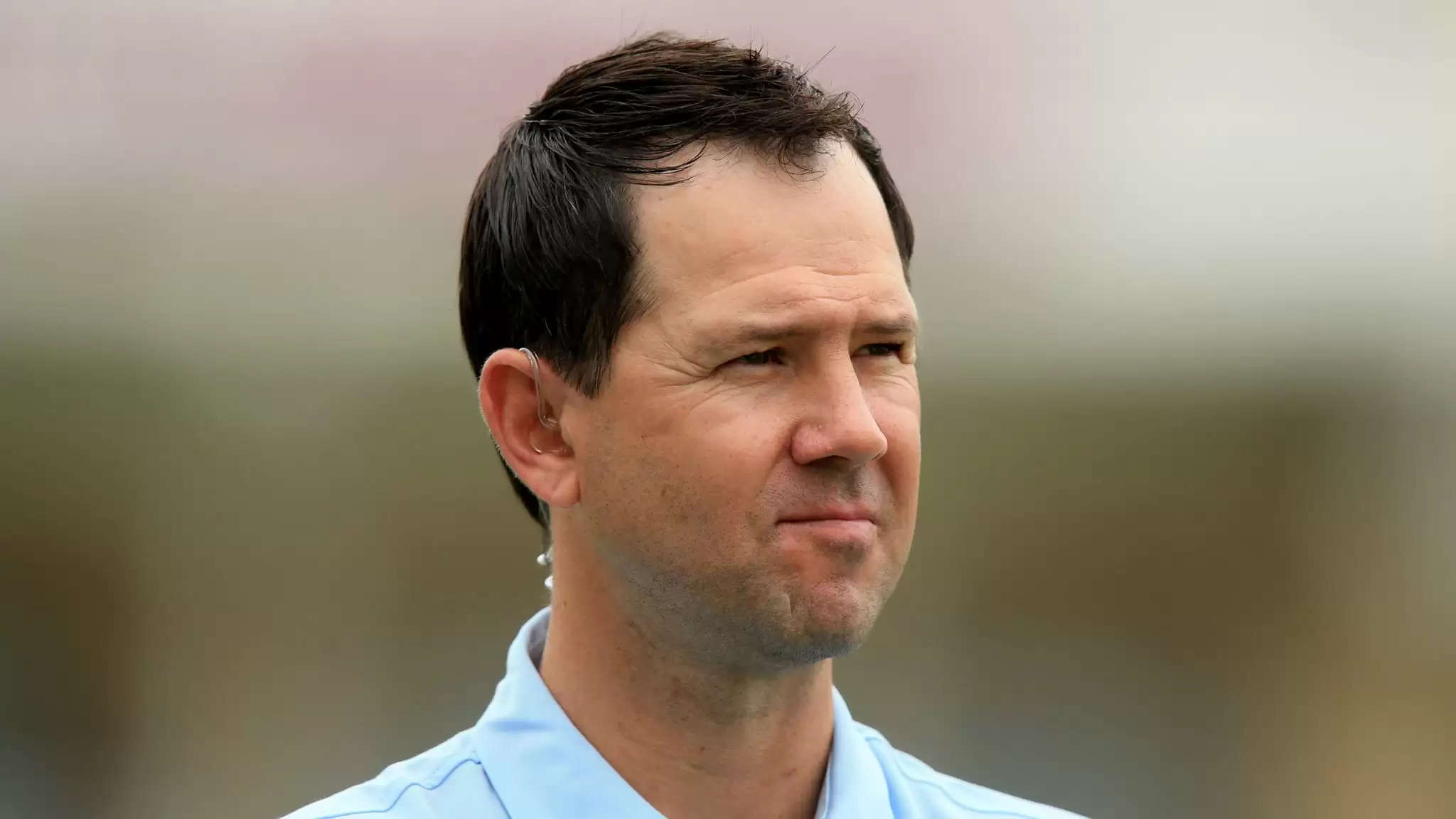 One of the best captains in the history of cricket, Ricky Ponting, the former Australian cricketer has come up with an interesting statement as he wants India to pick both Rishabh Pant and Dinesh Karthik ahead of the upcoming T20 World Cup 2022.

With many players coming out of their shells, Team India has yet to finalise their squad for the marquee event which will take place in Australia.

In the recently concluded ODI series against England, Rishabh Pant played a superb inning and scored a hundred which helped his side to defeat the hosts in the decider.

The Tamil Nadu-based cricketer Dinesh Karthik has made his comeback to the Indian side after having a great season in this edition of the Indian Premier League.

After that, he has been added to the T20I series against South Africa and the right-hand batter did his job very well for his team. On the other hand, Rishabh Pant has to get his rhythm in the T20s before everything goes out of his hands.

I don’t think Surya will miss out given his current form: Ricky Ponting

The former skipper of Australia, Ricky Ponting has shared a few words in the latest episode of The ICC Review, saying, "We have seen what Rishabh (Pant) is capable of in 50-over cricket, and I know absolutely what he is capable of in the T20 game.

Dinesh Karthik has had his best IPL ever just very recently… and I would be trying to find every way to have both of those guys in my team."

Also Watch: Umpire overturned his decision to not-out after batter, Simi Singh got distracted by towel during the 2nd ODI against New Zealand

"Rishabh to bat, in that three-four-five range, and have Dinesh and maybe Hardik Pandya… if you have those guys finishing for you, well that batting line-up looks very, very dangerous.

Obviously, that means someone like (Ishan) Kishan or Surya or Shreyas Iyer, someone like that, might miss out and I don’t think Surya will miss out given his current form.

But when you have so much talent, picking an Indian team is always going to be difficult and Pant and Karthik would be the two I would pick ahead of Kishan right now," he added.