'He is just the future and needs to be backed' - Matthew Hayden backs Rishabh Pant for his including in India's playing XI
By Nikhil Kumar Wed, 21 Sep 2022 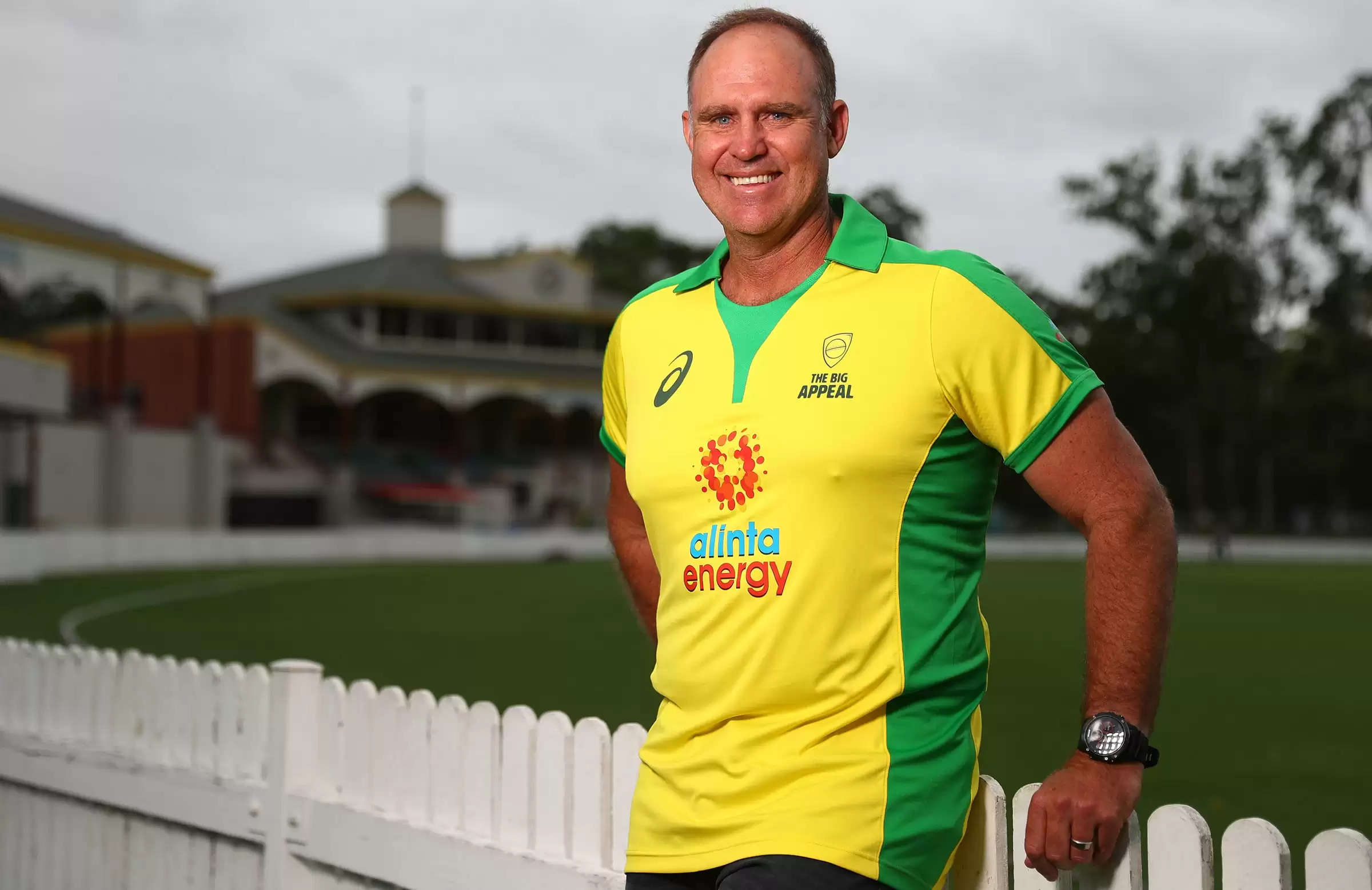 Rohit Sharma-led Indian side have been defeated by Australia in their first outing at Mohali on 20th September, Tuesday. Rohit Sharma and his men didn't have a good time on the field as they lost their first game against Australia even after scoring 208 on the board.

He needs to be backed and needs time: Matthew Hayden 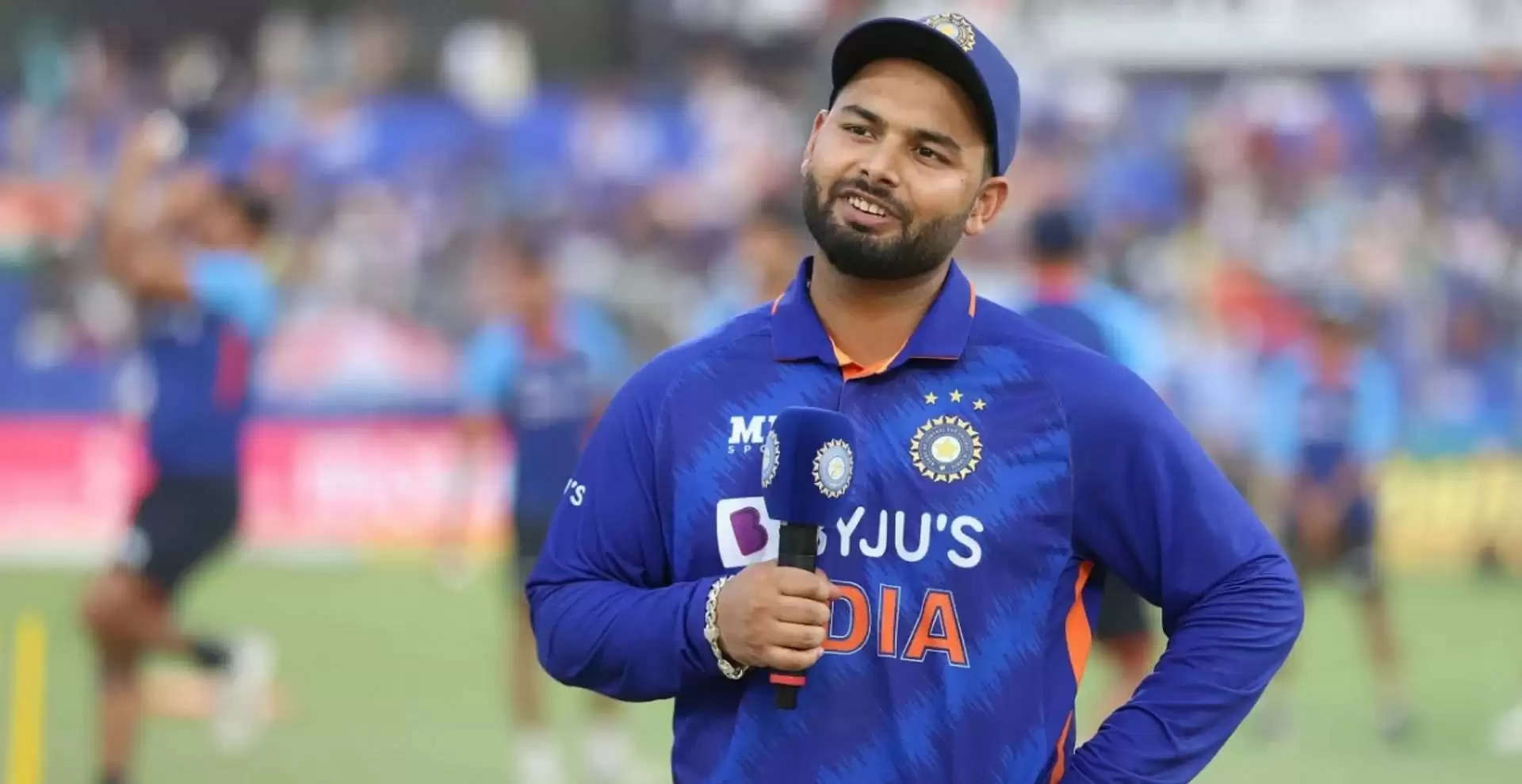 The former Australia cricketer Matthew Hayden has backed the Indian wicket-keeper batter who was left out during the first T20I against Australia, as Team India went on with Dinesh Karthik ahead of that clash.

However, a lot of questions were raised when Rohit Sharma went on with Dinesh Karthik ahead of Rishabh Pant. In that case, one of the finest cricketers of Australia, Matthew Hayden backed the young cricketer while speaking on air and said, "Rishabh Pant would be picked in every side if I was the selector.

He is just the future. He needs to be backed and needs time. Even if it's through runs or form, he should be there in my opinion. He is a superior player in pretty much every way and aspect," as quoted by CricTracker.