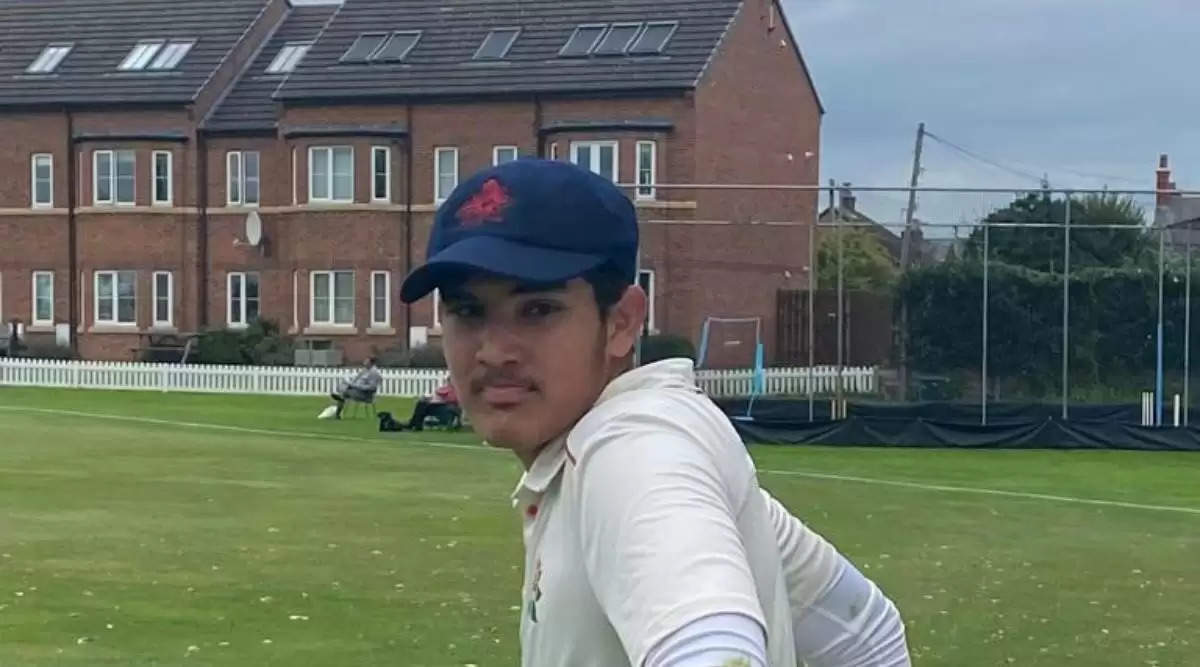 The senior son of Rudra Pratap Singh, Harry Singh has received his maiden call-up for the bilateral series against Sri Lanka U-19 at home. It's a great opportunity for the youngster which will help him to showcase his talent to a global audience.

Moreover, if he performs well in the upcoming games, he might get a maiden call-up from the national side. However, they already have tough competition in the batting department and Harry Singh has to come over the odds if he wants to represent England in the international arena.

In that case, Rudra Pratap Singh also shared a few words about how the Indian cricketer faced issues while representing England at the junior levels. For Lancashire, Harry Singh has been the second opener in recent days.

You need a bit of luck: RP Singh 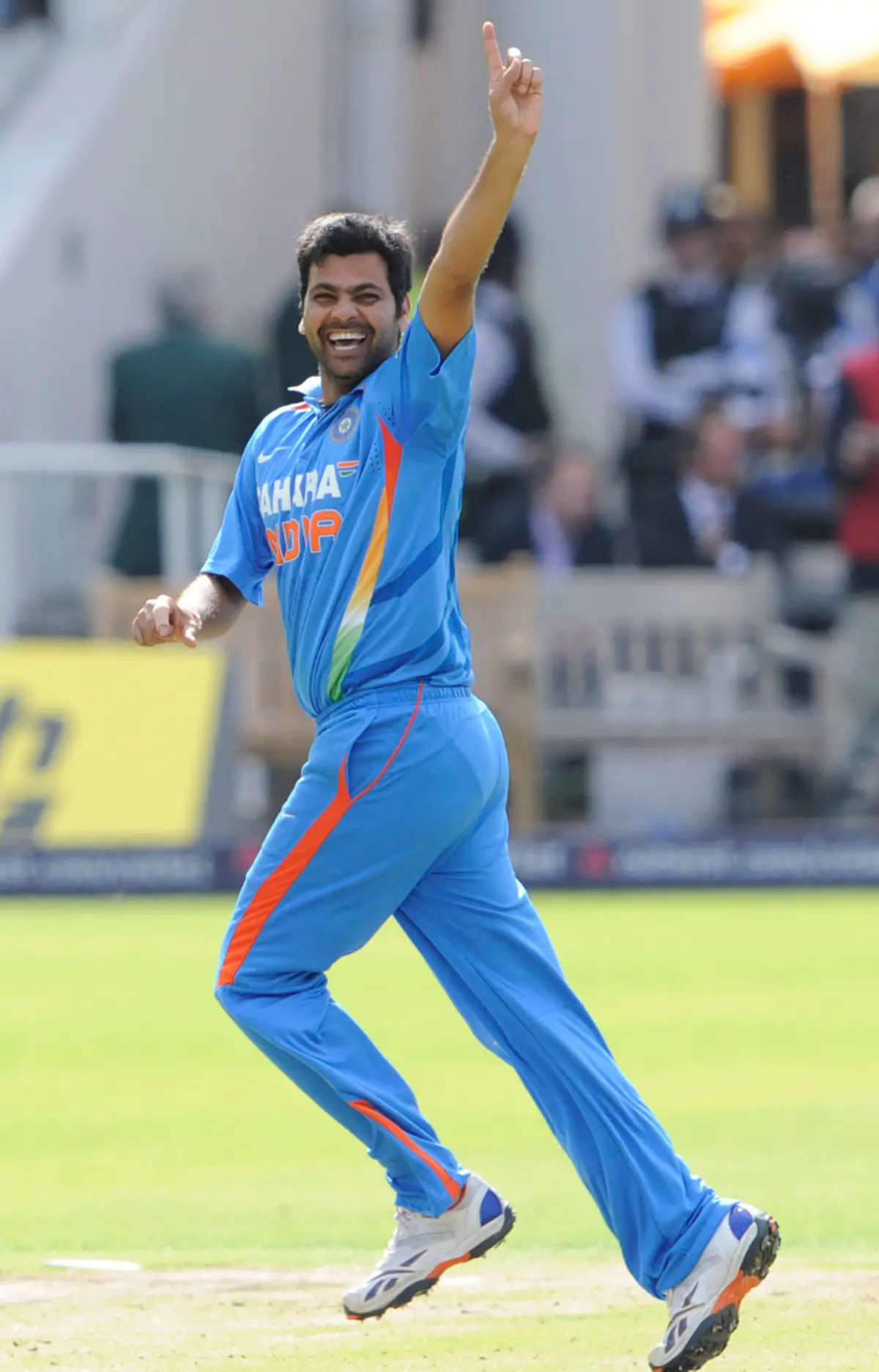 Rudra Pratap Singh shared a few words about Harry Singh while speaking to The Indian Express, saying, "A few days ago, we got a call from the ECB that Harry has been picked for the England U-19 team, which will play the Sri Lanka U-19 team at home," was quoted as saying by CricTracker.

"It's not easy, you need a bit of luck and lots of runs to make it at the top level. I have seen many cricketers in the 90s who used to do well in domestic cricket, but they failed drastically when they represented the Indian team. As Harry grows, he will have to make those technical adjustments which every cricketer does," said Rudra Pratap Singh.

Hailing from Lucknow, Rudra Pratap Singh represented India in 2 One-day games against Australia way back in 1986. But he didn't have a good time in his career which made him move to England. In the English countryside, the former cricketer did coaching assignments with the Lancashire county club and also had assignments with England and Wales Cricket Board (ECB).