England's opener Gary Balance requested ICC to switch his national side from England to Zimbabwe
By Nikhil Kumar Thu, 4 Aug 2022 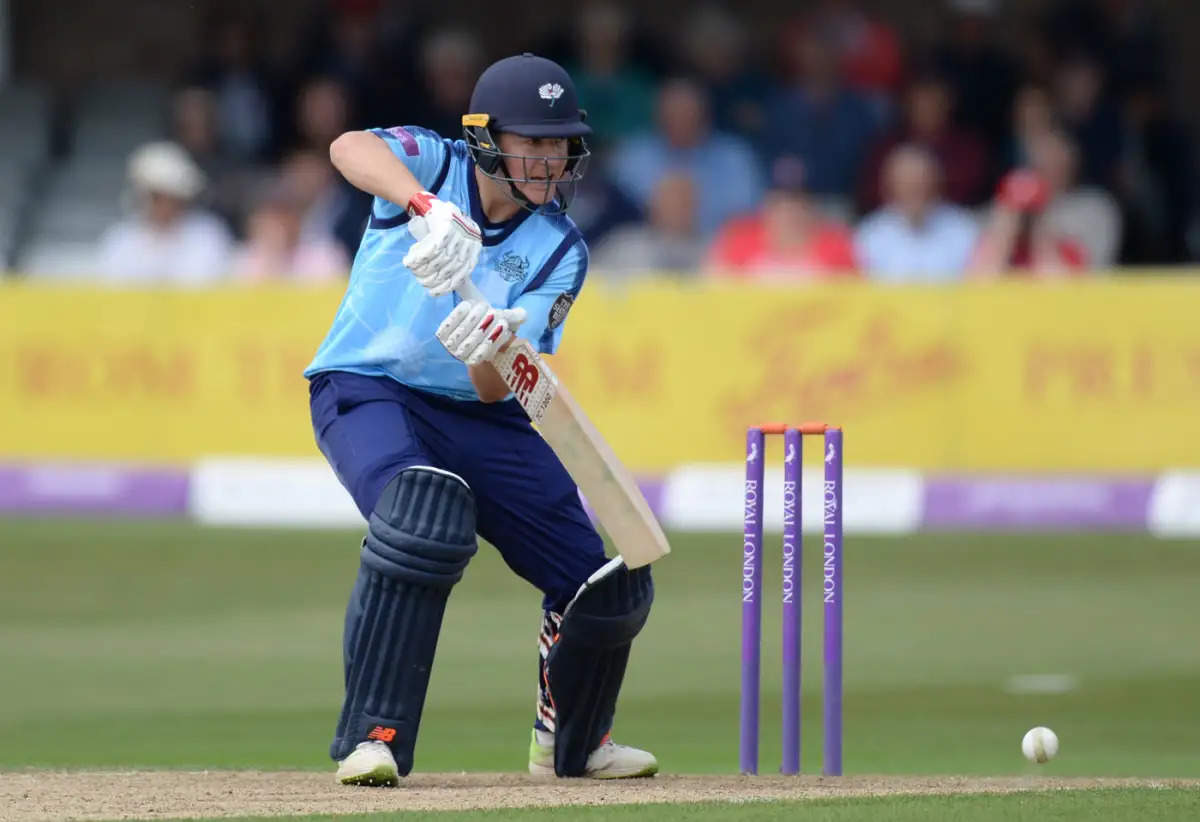 It has become a trend nowadays that cricketers from other countries represent the advanced nations in the gentlemen's game.

In that case, we know a lot of popular cricketers namely, Kevin Pietersen, Jason Roy, Eoin Morgan, Jofra Archer, Usman Khawaja and a lot more who have represented other nations from their home countries.

Likewise, the Zimbabwe-born English cricketer, Gary Balance has requested the International Cricket Council (ICC) to let him represent his born country in the international arena.

Considering the reports, Gary Balance has submitted his paperwork to ICC from England ahead of his allegiance to represent his nation, Zimbabwe.

The left-handed batsman has played 23 matches in the longest format of the game for England where he amassed 1498 runs which include 4 hundred and seven fifties to his name. In the One-day format, Gary Balance has featured in 15 games and got 297 runs under his belt.

Will Gary Balance give it back for England? 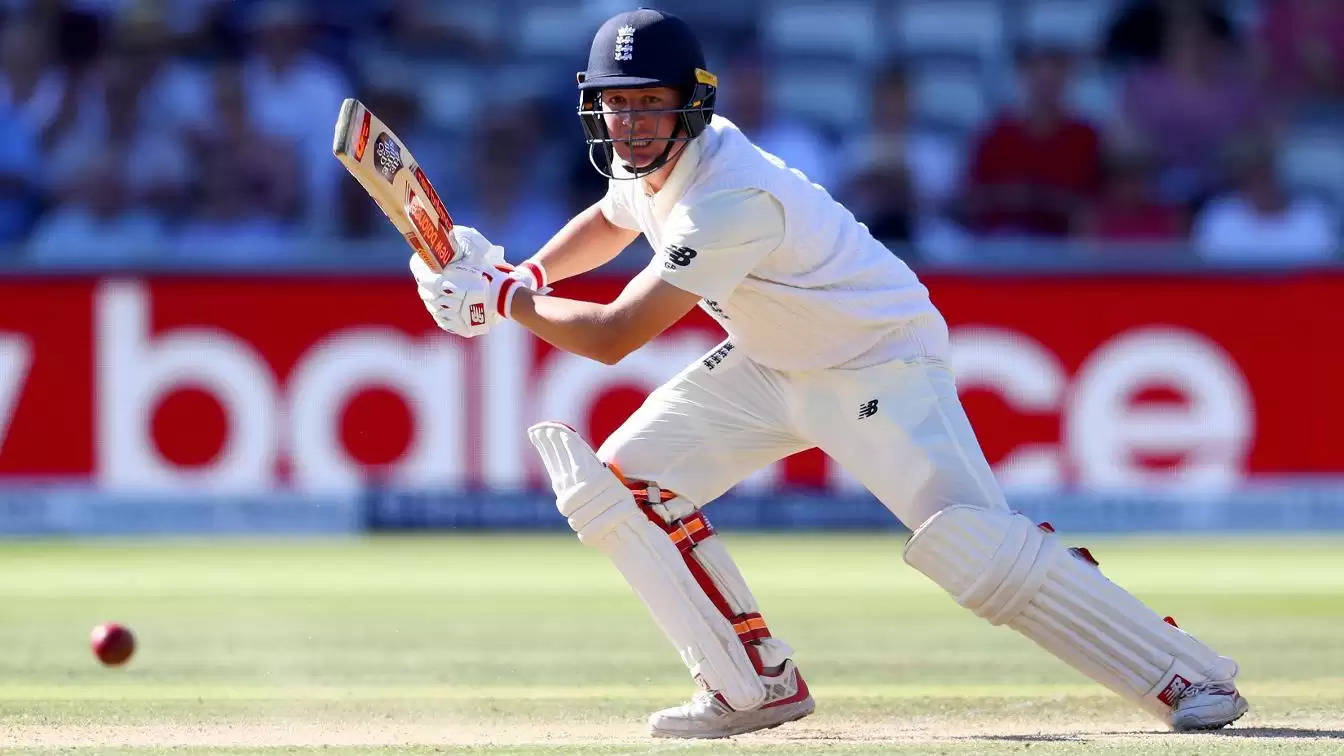 The 32-year-old made his last appearance for England in Test cricket in a match against South Africa in June 2017. After that, the left-hander didn't get any chance to feature for England in the international arena.

Also Read: "You have everything, you just have to believe in yourself" - Mukesh Choudhary recalls the advice from MS Dhoni during IPL 2022

Meanwhile, a few months back, a report regarding Gary Balance stated that England & Wales Cricket Board (ECB) has charged him for the infamous Yorkshire racism scandal. In that case, the report from Sportsmail reads, "Gary Ballance could turn his back on England by making a bombshell international comeback for Zimbabwe."

In addition to that, the report also added, "Paperwork regarding the 32-year-old switching his allegiance from England to the south-eastern African nation was submitted to the International Cricket Council (ICC) earlier this year – a couple of months before he was charged by the ECB in June for his part in the Yorkshire racism scandal. The paperwork was not submitted by Ballance."