Cricket Australia all set to break the bank to keep David Warner in BBL
By Nikhil Kumar Wed, 3 Aug 2022

Cricket Australia (CA) is come up with an interesting offer for their premier batsman and star player across all formats, David Warner ahead of the upcoming edition of the Big Bash League (BBL).

David Warner decided to get featured in the UAE-based T20 league which is going to conclude soon. In that case, David Warner will not be able to play in their domestic T20 tournament, Big Bash League which will be a huge loss for Cricket Australia, as the left-handed batsman is one of the most-loved cricketers all around the globe.

Considering the recent reports, Cricket Australia is already having trouble with Channel 7 which are the broadcasting partner of the Big Bash League.

As per the reports, Cricket Australia is all set to offer David Warner more than $500,000 to make him available for the Big Bash League. Notably, the left-handed batsman hasn't been featured in this tournament since 2014.

Cricket Australia to achieve the best outcome for everyone: James Erskine 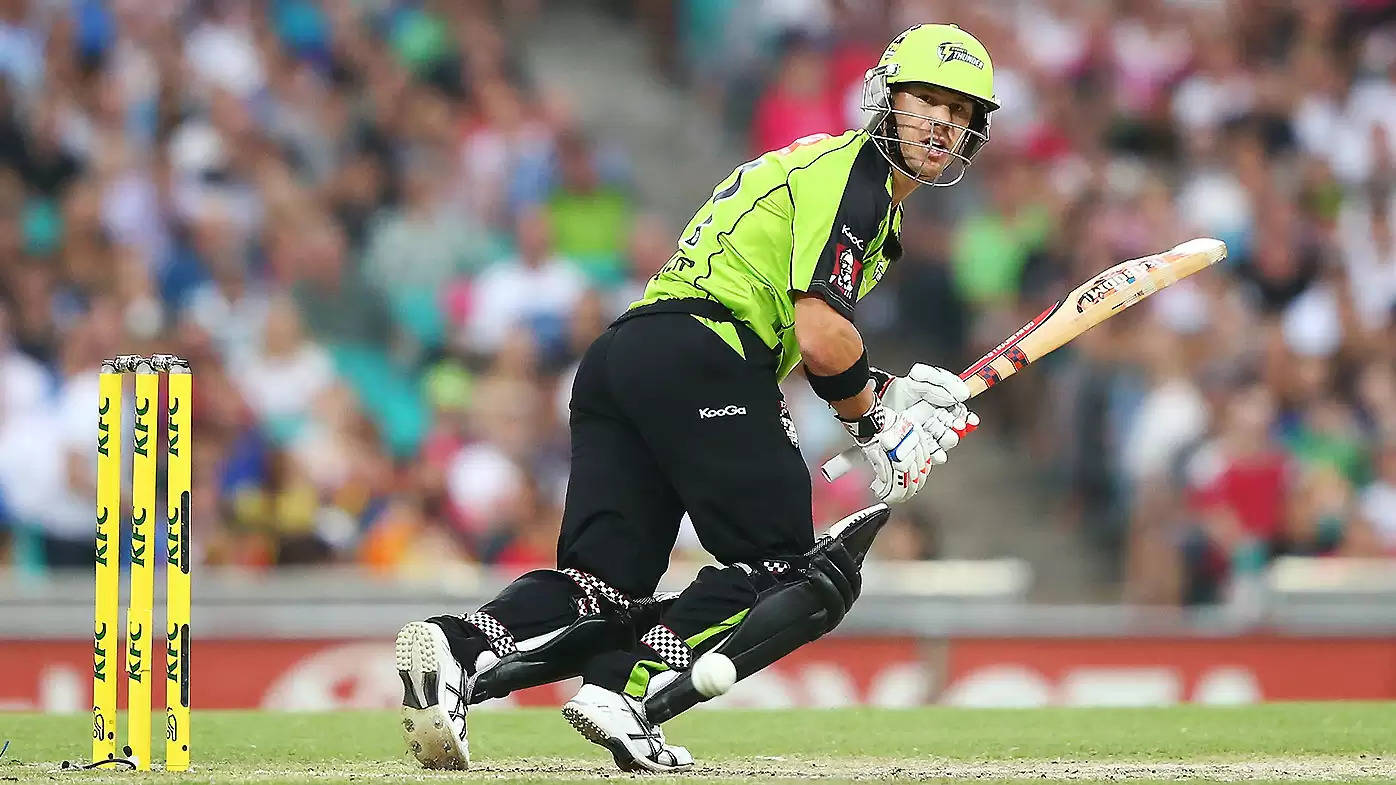 According to the reports, David Warner has requested permission from Cricket Australia to play in the IPL-backed UAE league which is going to be held in a few days.

In that case, James Erskine told The Sydney Morning Herald, "We're working with Cricket Australia to achieve the best outcome for everyone, My advice to David regarding his international career is to go out on his own terms," was quoted as saying by CricTracker.

Also Read: "He is two players in one" - Glenn McGrath heaps praise on Hardik Pandya

However, way back in June, Cricket Australia stated that they successfully conducted two seasons even after the global pandemic.

The official statement of Cricket Australia, reads, "Cricket Australia is extremely disappointed that our broadcast partner, the Seven Network, has commenced legal proceedings against CA in relation to recent COVID-impacted cricket seasons.

CA delivered two very successful cricket seasons in 2020-21 and 2021-22, including every WBBL and BBL game and highly acclaimed international schedules, despite the enormous challenges presented by the global pandemic."