"Axar Patel has to be brave and need to take wickets" - Wasim Jaffer
By Silambarasan KV Thu, 28 Apr 2022 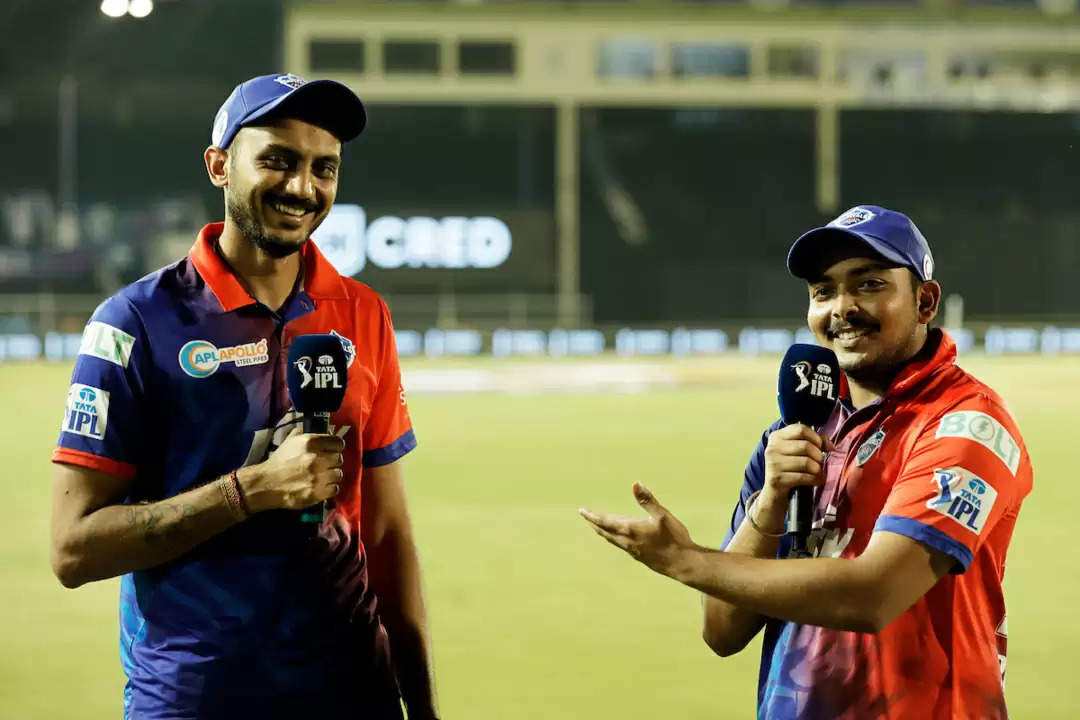 Delhi Capitals retained Anrich Nortje for the 15th edition of the Indian Premier League. However, they couldn't retain their premier pacer Kagiso Rabada for this edition of IPL.

In the ongoing season, Delhi Capitals have won 4 out of the eight matches they played and are relying on the sixth spot in the league table. In that case, Nikhil Chopra and Wasim Jaffer shared their thoughts about Axar Patel who is doing well this season.

"In the last season, Rabada and Nortje picked wickets in the first few overs, so the batters looked to build partnerships in the middle overs, and were a little careful.

This time, not enough wickets have been taken by the DC bowlers like Shardul and Mustafizur upfront, and the batters have now tried to score runs off Axar.

It does make a difference when the new ball doesn’t get you wickets," Nikhil Chopra said on the show 'Not Just Cricket' presented by Sky247.net on CricTracker.

You have to be brave: Wasim Jaffer 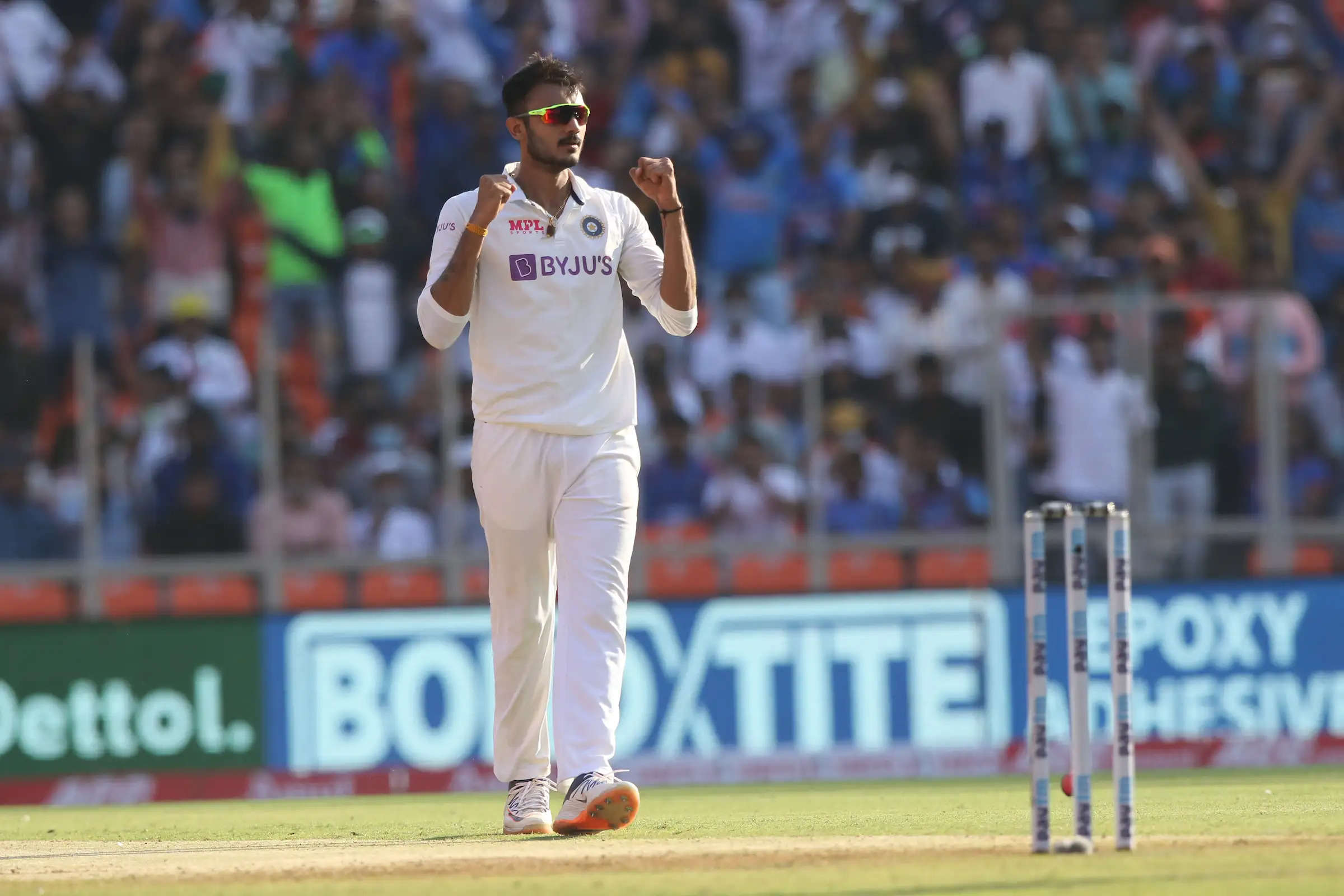 Following Nikhil Chopra, Wasim Jaffer wanted the left-arm spinner to be in an attacking mindset likewise Kuldeep Yadav. He also reckoned that Axar Patel shouldn't think about his economy rate and have to be brave like his teammate Kuldeep.

"I think it’s all about mindset, as Axar is bowling in a defensive manner at the moment, and just bowls for getting the dot balls. But sometimes you have to be brave and need to take wickets.

If you give away only 20 runs in four overs but don’t take a wicket, other bowlers can get hit as well. He should pick a couple of wickets like Kuldeep Yadav has done and it can help the team to restrict 10-15 runs shorter," said Wasim Jaffer.

As of now, Delhi Capitals have to prepare well for their upcoming rival against Lucknow Super Giants who are coming with a win against Rohit Sharma-led Mumbai Indians and are scheduled to face each other on 1st May, Sunday.