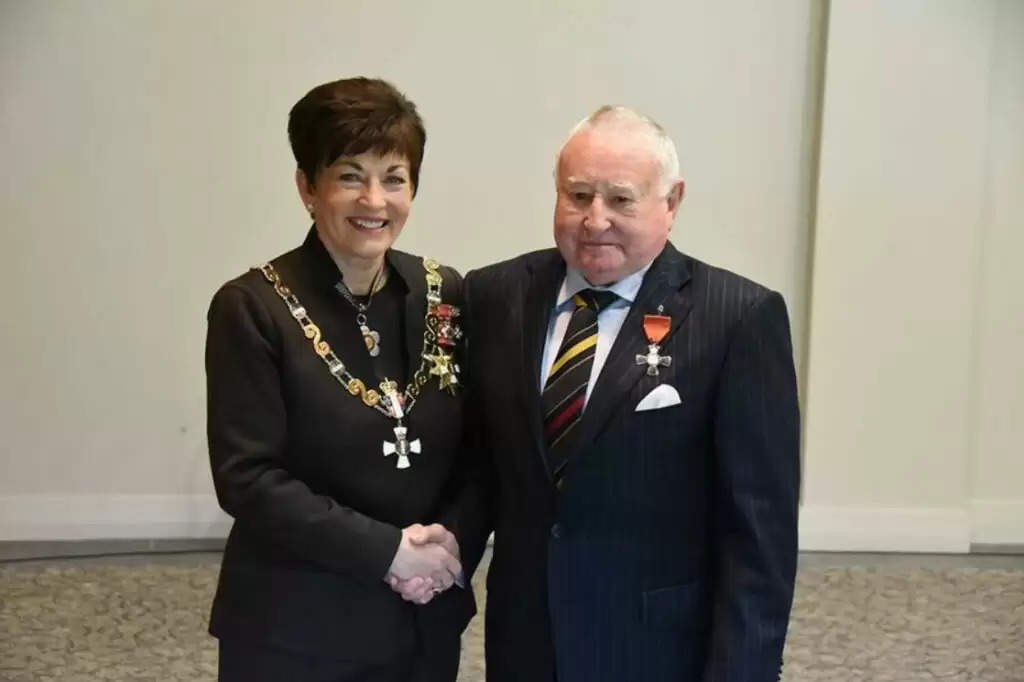 During that time, the former New Zealand cricketer had played 21 Tests where he scored 1148 runs that he played at an average of 29.44.

In addition to that, he has 3 hundred and 3 fifties to his name. He scored all the three hundred against three different sides named, South Africa, Pakistan and England.

Apart from his international career, the late batter also featured in 118 first-class games where he smashed 6114 runs he played at an average of 32.86. Adding to that, the late right-handed batter had 6 hundred and 38 fifties under his belt.

We were all very sad to hear of Barry's passing: Heath Mills 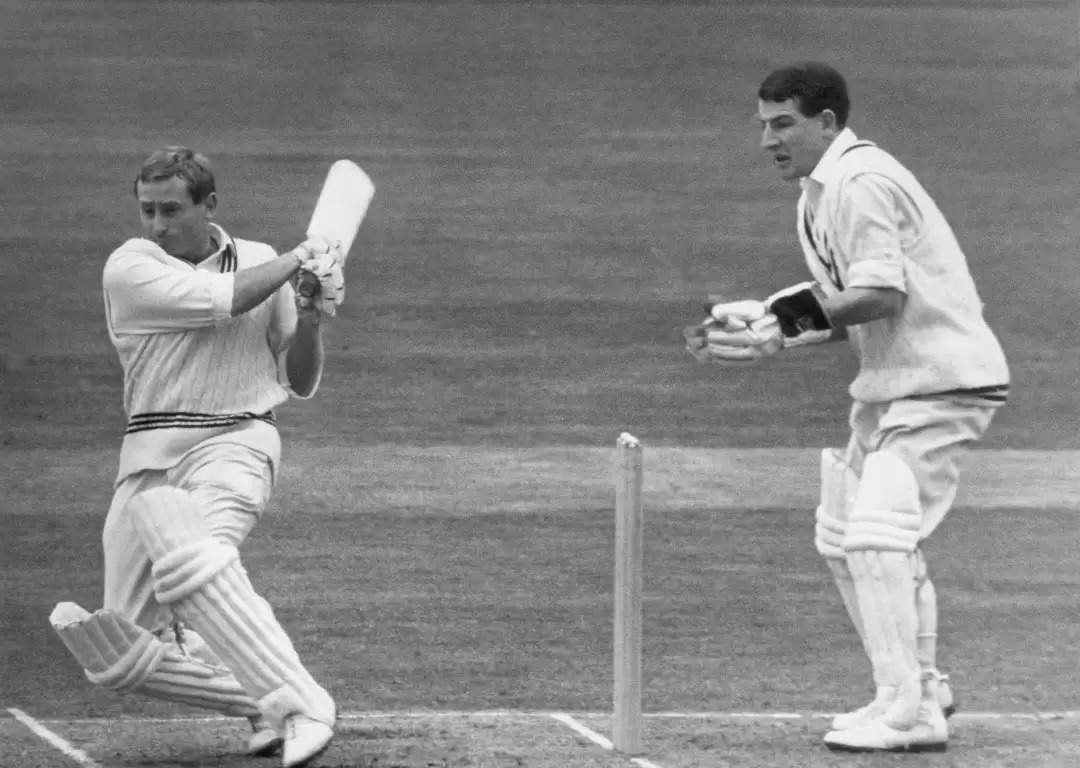 The Chief Executive of the New Zealand Cricket Players’ Association, Heath Mills shared his emotions for the late Barry Sinclair. "We were all very sad to hear of Barry's passing. We have been blessed to have him involved with the NZCPA for so many years.

Barry was one of the first past players to sign up to our organisation and loved being involved and helping the current players achieve a better environment in the game. We are going to miss him greatly," Heath Mills was quoted as saying by ESPNcricinfo.

During a Test match against England in the year 1966, Barry Sinclair led New Zealand for the first time, as he took the charge in place of injured Murray Chapple in Dunedin.

Notably, he once again got the opportunity to lead his national side in the last game of the same series where he smashed a hundred against the opposition and went past over 1000 runs in his career.