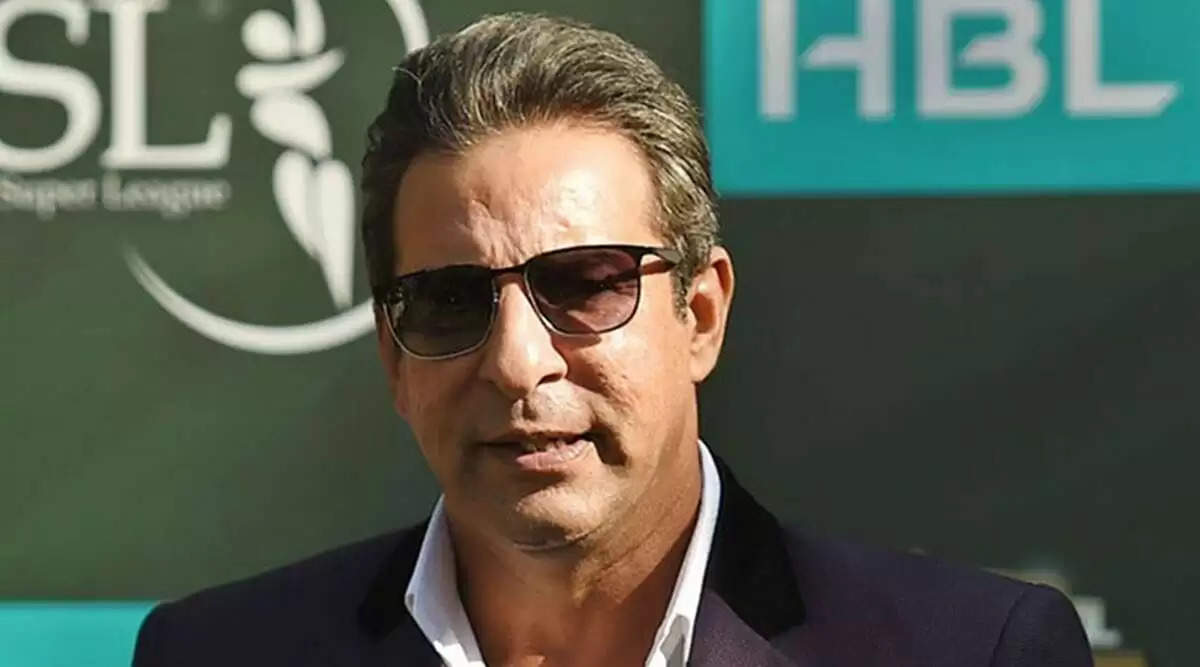 Virat Kohli and Co. were the favorites before the tournament started.

Pakistani bowling star Wasim Akram commented on India's disappointing T20 World Cup in 2021, which failed to reach the semi-finals. Virat Kohli and Co. were the favorites before the tournament started, but consecutive defeats to Pakistan and New Zealand in their first two games narrowed their chances and did not make it into the top four. India bounced back in the tournament with massive wins over Namibia, Afghanistan and Scotland, but it was too late for them.

Speaking of India's gritty show, Akram said Kohli and Co. never recovered after the first over Shaheen Afridi against Pakistan, where left-armed pacemaker Rohit Sharma sacked with a toe-breaker Yorker.

“They were the favorites for the world championship title. And I guess after the first game ... especially after Shaheen Afridi's first over, they never recovered. Then you see, there has been a lot of talk that they are much more focused on the IPL. "

India suffered its first loss to Pakistan at the ICC World Championships when Pakistan dominated the game thanks to its fast bowlers and opening rackets, recording a historic 10-wicket win. Akram went on to talk about BCCI not allowing Indian players to play in other franchise leagues.

Pointing out the benefits of playing in different leagues, he advised India to give some players the opportunity to compete against other bowlers in different courts and conditions.

"If you play leagues in different countries - one or two, I'm not saying you play every league - your players at least get the experience of playing against the other bowlers, on different fields, different teams, under different conditions," added Akram added. So I think they (India) have to think back ... IPL is number 1 in the league, yes, in terms of money and talent, but they have to allow players at least one or two more leagues around the world, "he said.