The mega auction of IPL 2022 is likely to get underway in Bengaluru
By Silambarasan KV Thu, 23 Dec 2021 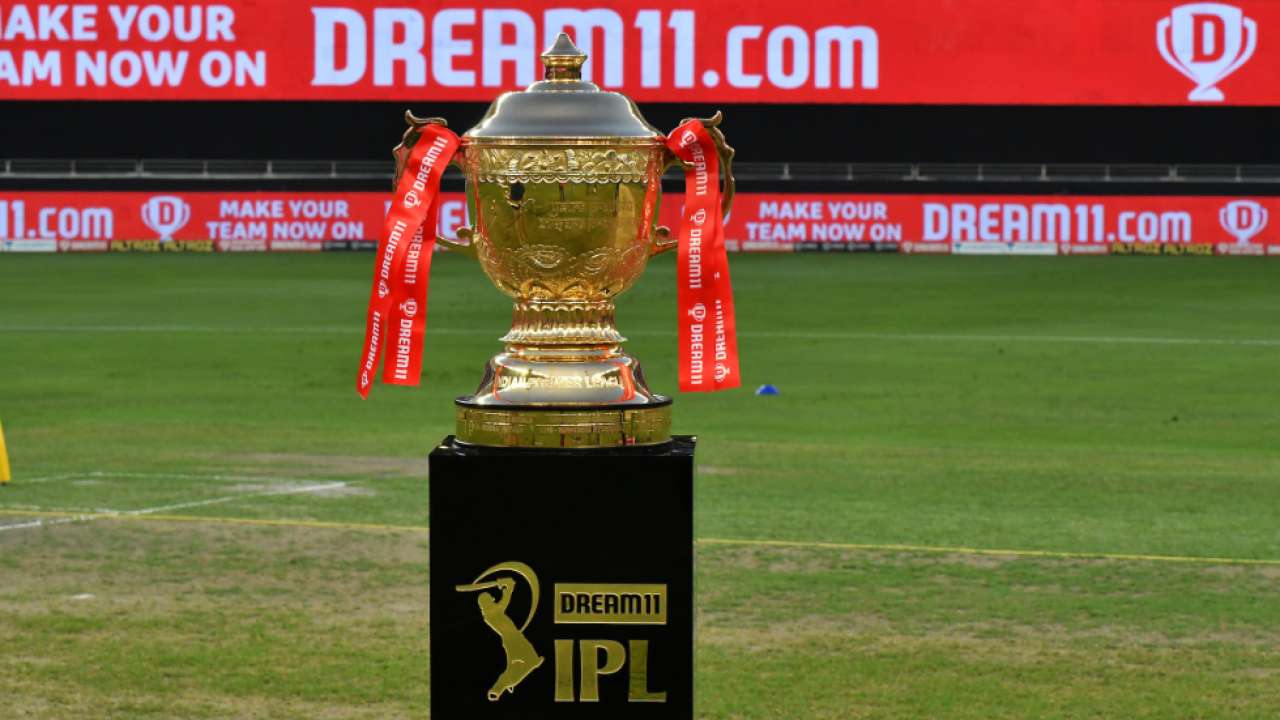 The mega auction for the 15th edition of the Indian Premier League will be held on February 12 and 13 in Bangalore considering the recent reports. In addition to that, the Board of Control for Cricket in India (BCCI) has also called all the owners of the IPL franchise and discussed with them ahead of the mega auction of IPL 2022 on 23rd December, as per the recent reports.

However, the official announcement from the Board of Control for Cricket in India (BCCI) is yet to be announced, as we can expect the same dates that have been mentioned above.

Moreover, all the franchises will be looking to set up a new platform in the upcoming edition of the Indian Premier League after leaving a lot of players ahead of the mega auction. With the existing 8 franchises announcing their retentions, the two new added franchise Ahmedabad and Lucknow has given the date of 25th December to finalize their retentions.

BCCI is planning to set up a meeting ahead of the mega auction of IPL 2022: 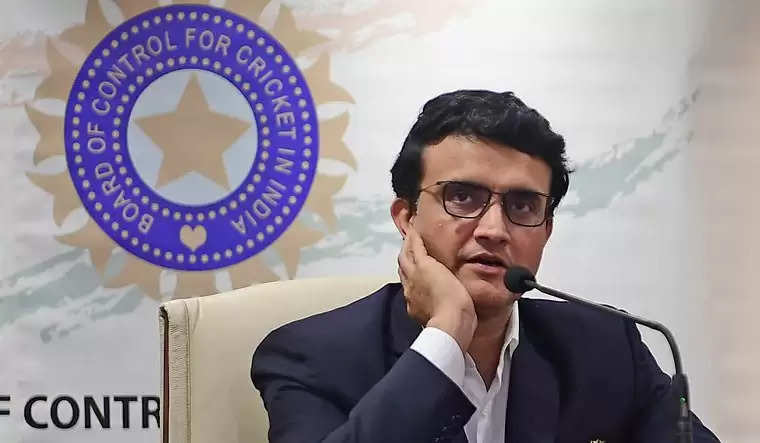 Considering the recent reports from Cricbuzz, the source claimed, "The meeting will be mainly introductory in nature with the BCCI on-boarding the owners of the two new teams – Lucknow and Ahmedabad.

They are also exploring the idea of holding the whole tournament just in Mumbai and Pune or in the Gujarat cities of Ahmedabad, Baroda, and Rajkot if the Covid/Omicron situation worsens. The owners will be apprised of the alternatives as well as things to look forward to in the mega auction."

Moreover, the two new added franchises Ahmedabad and Lucknow will be gearing up for the 15th edition of the Indian Premier League along with the eight existing teams.

As the existing teams have already retained their players for the mega auction of IPL 2022, they would be looking to rope some talented players on the cards who can build the team of their will.