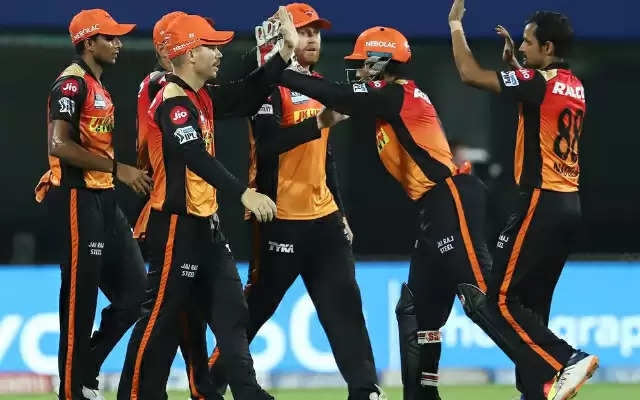 Notably, the Australian all-rounder didn't do the head coach role in the last two seasons as Trevor Bayliss worked with as the head coach for the team when he served as the Director of Cricket for the Sunrisers Hyderabad team.

However, the all-rounder from Australia replaced Trevor Bayliss after having the worst season in the previous edition of the tournament. As of now, the management has come with a new update for the SRH fans as they announced their support staff ahead of the upcoming edition of the Indian Premier League. 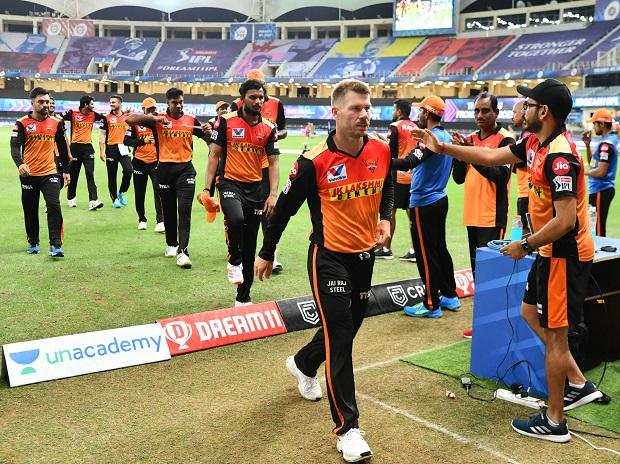 The SRH management took the Twitter handle and announced their support staff, the legendary cricketer from West Indies, Brian Lara will be the batting coach for the Orange Army for the upcoming season.

As per the reports, he will also serve as the strategy advisor along with his co. Following him, the legendary spinner from the Sri Lanka island Muttiah Muralidharan will take the charge as the mentor of SRH's bowling alley ahead of IPL 2022.

Also Read: I always feel that the role of a cricket board is very important, says Shahid Afridi

In the meantime, they have also roped one of the nightmare bowlers, Dale Steyn who will serve as their pace bowling coach for the next edition. While Dale Steyn will handle the pace attack, the former Sri Lankan cricketer will handle the spin unit of the team.

Following him, Simon Katich who previously worked with Royal Challengers Bangalore and Kolkata Knight Riders has replaced Brad Haddin and will take charge as the assistant coach for Sunrisers Hyderabad. Moreover, the cricketer turned commentator Hemang Badani has been named as the fielding coach and scout of the franchise.