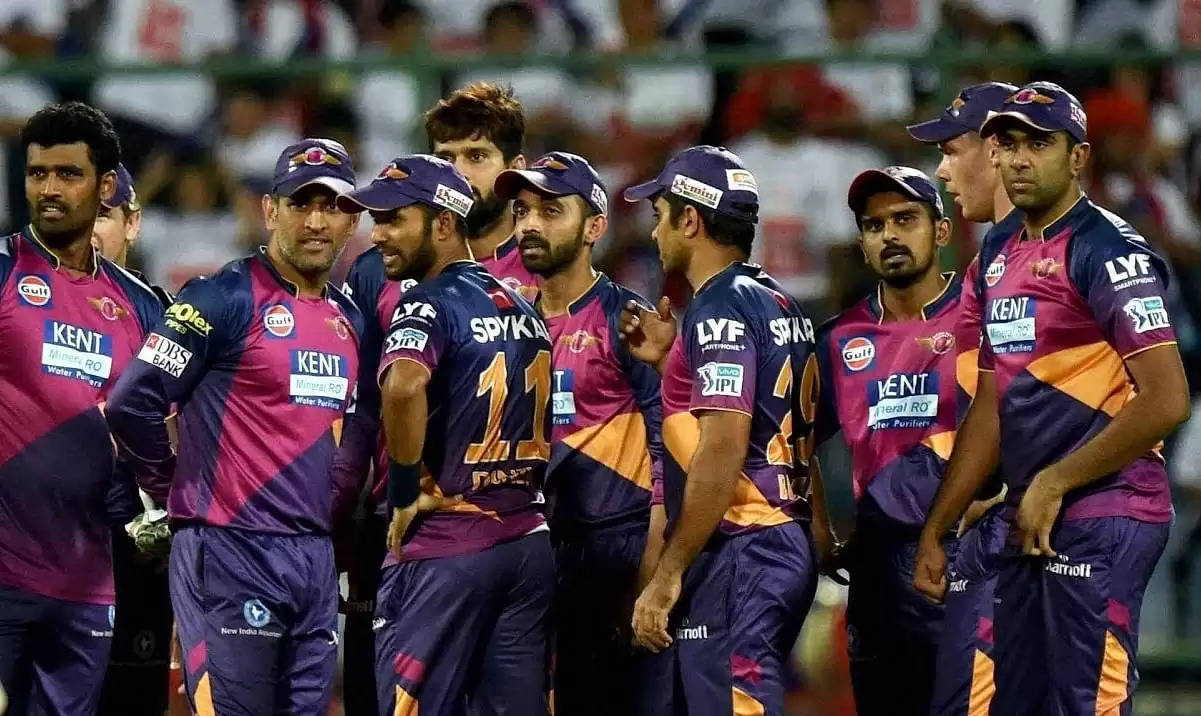 The 15th edition of the Indian Premier League is not too far away from us as it is likely to commence this year. The previous fourteen seasons have been finished with a lot of dramas, emotions and much more.

All the fans and players are very energetic and will come into this cash-rich contest with positive intent. Moreover, the Indian Premier League has entertained us over the Covid-19 pandemic which made us stay away from the world of cricket.

However, the upcoming edition of the Indian Premier League will have two new teams with is yet to reveal their name, Lucknow and Ahmedabad. This will be the fourth season which has 10 teams and a lot of entertainment for the fans.

The Rohit Sharma-led Mumbai Indians have been the best team in the history of IPL as they have won five trophies and will look to add six into their campaign. The "Yellow Army" Chennai Super Kings which is led by MS Dhoni has won four titles in the Indian Premier League and will be looking to clinch the fifth title in the upcoming season. On the other side, Shah Rukh Khan's Kolkata Knight Riders have played at their best in the second phase of IPL 2021, where they failed to beat Chennai Super Kings in the final.

After that, Deccan Chargers (now Sunrisers Hyderabad) have won a title when they were led by Australia's Adam Gilchrist. After the name change, they once again won the title under David Warner's captaincy in IPL 2016.

There were three franchises named Royal Challengers Bangalore, Punjab Kings (then Kings XI Punjab) and Delhi Capitals who are yet to clinch a title in the history of the Indian Premier League.