IPL 2022: Former CSK all-rounder has revealed the reason for not participating in the upcoming mega auction
By Silambarasan KV Mon, 27 Dec 2021 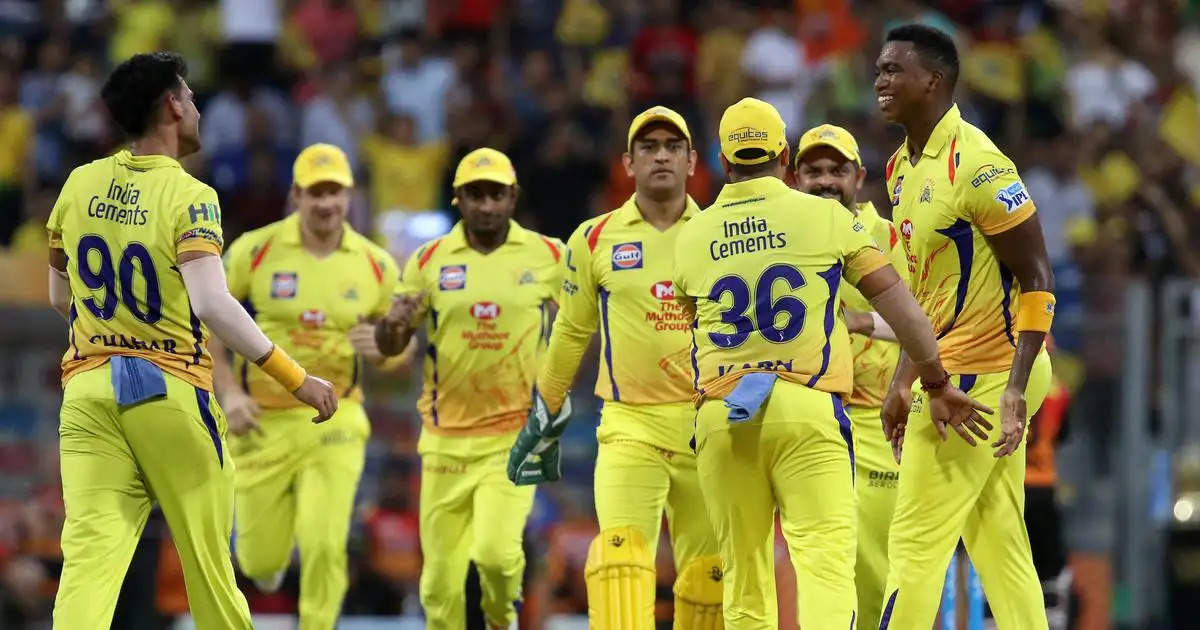 Jasprit Bumrah and Hardik Pandya were some of those cricketers who were featured in IPL and got selected in the Indian cricket team for the fabulous performance for Rohit Sharma-led Mumbai Indians. Moreover, Ruturaj Gaikwad, Venkatesh Iyer and Ishan Kishan have become the future stars for the Indian team who can dominate any best bowling line-up at their will.

While some of them manage to make it to the international platform, a plethora of youngsters have failed to get a chance in the cash-rich contest, despite showing some match-winning performances for their team.

What the 24-year-old youngster said: Hailing from Kolkata, Kanishk Seth has been one of the members of the Chennai Super Kings when the management roped the youngster during the mega auction of IPL 2022.

Even after being in the squad of MS Dhoni, Suresh Raina, Dwayne Bravo, Faf du Plessis, Shane Watson and a few more, the 24-year-old didn't get enough opportunities to showcase his skills. Sadly, the all-rounder has to feature in the Tennis ball cricket through which he earns some money to run his life.

Considering the reports from the other sources, he was said in a discussion that, "Well, as I previously said, I have not been registered for this season. Therefore there are no doubts regarding my participation in the IPL this year. To supplement my income, I shall be participating in local sports and tennis cricket here in Bengal. The political system has a way of treating worthy cricketers."

However, Kanishk Seth was also not featured in the recently concluded Syed Mushtaq Ali Trophy and Vijay Hazare Trophy and got an opportunity to play in the Bengal T20 Challenge where he represented Krishnanagar Challengers in the league.