"Patidar improved his performance this year" - Wasim Jaffer
By Nikhil Kumar Sat, 14 May 2022 The Faf du Plessis-led Royal Challengers Bangalore have witnessed another defeat in their previous encounter against Punjab Kings. Their both batting and bowling units didn't perform up to the expectations as they gave away too many runs in the slog overs of the game.

The batters failed to convert their starts, especially Virat Kohli, Rajat Patidar and Glenn Maxwell. The in-form batter Dinesh Karthik can't do anything as he didn't get enough support from the other end.

However, Deep Dasgupta and Wasim Jaffer have shared a lot about RCB's form in the latest interaction with CricTracker's 'Not Just Cricket' show presented by Sky247.net.

"At the start of the tournament, we had an interaction, that this time RCB is not dependent on 2-3 players, but looks like a proper unit, and has delivered in the same way as well.

Although big names like Virat Kohli and Harshal have been at their best, all others are contributing, which is the reason for their position in the points table," Deep Dasgupta was quoted as saying by CricTracker.

He could not capitalize on the chances, says Wasim Jaffer 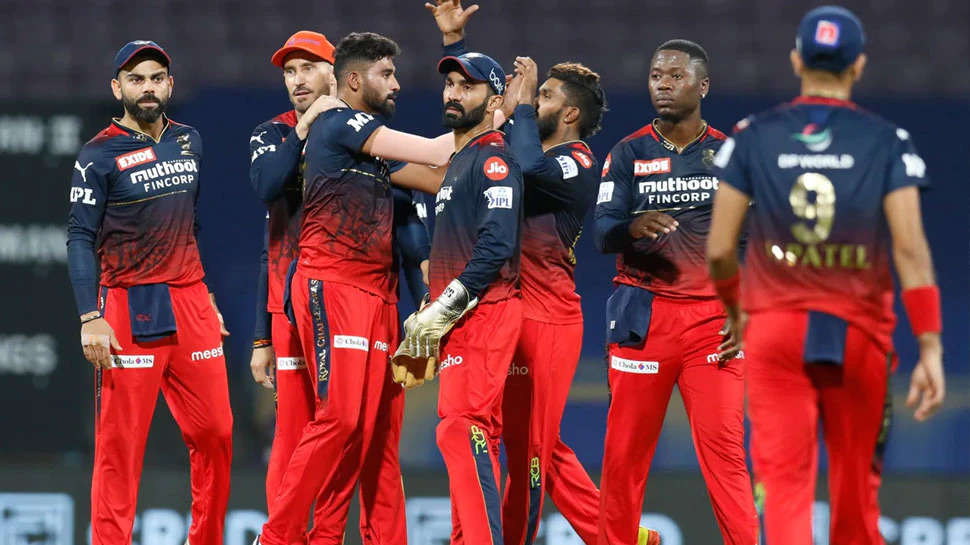 Following that, Deep Dasgupta also said, "Basically, they are one win away from the playoffs. In their last game (against SRH), they delivered their best performance of this season. For example, Patidar has been contributing in almost every match, which has been the hallmark of the team, and everybody is contributing well."

On the other side, Wasim Jaffer has stated that Rajat Patidar is doing well for Bangalore at number three and has contributed well with the willow till now.

"Patidar has been impressive in domestic cricket, and bats at number three or four for MP, and is adapted to that position. Until last year, he could not capitalize on the chances but has improved his performance this year.

It feels very good to see uncapped players are playing well for RCB, and at a critical position, Patidar has returned with knocks of 48 and 52. His performance also is important due to Kohli’s form.

Apart from him, Shahbaz Ahmed has played great cameos and is a very good addition as a left-arm spinner. The team is doing well as a combined unit, and I see them sealing a playoff spot and doing even better," said Wasim Jaffer as quoted by CricTracker.