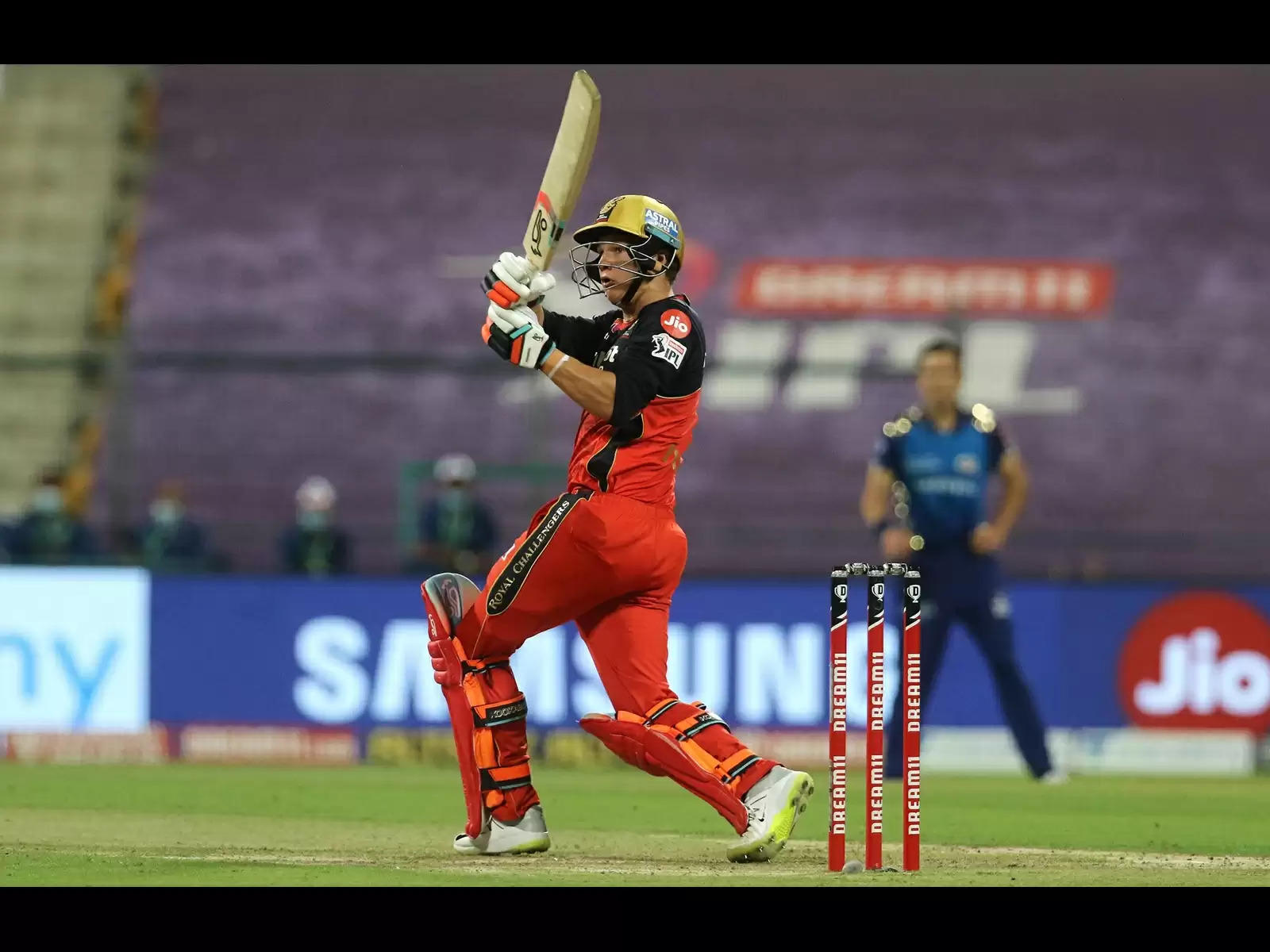 The Australian batter, Joshua Phillipe has proved to be a match-winner on many occasions in the Big Bash League. In his previous season, the 25-year-old player had 14 matches and smashed 429 runs he played at an average of 33 and has a healthy strike rate of well above 140s. He was roped by RCB earlier but didn't get a single chance to feature in the previous season of IPL. RCB might be looking to sign the Australian cricketer if he makes himself available for the next season.

Adil Rashid would be a good option for Royal Challengers Bangalore as the English cricketer has the capability of providing breakthroughs in the crunch moments of the game. Moreover, he could be a good replacement for Wanindu Hasaranga if the Sri Lankan gets injured during the upcoming season. Surprisingly, the right-arm leggie went unsold in the mega auction of IPL 2022.

One of the deadliest pacers of the modern era, Mitchell Starc would be a great choice for RCB to strengthen their pacer attack. The likes of Mohammed Siraj and Siddarth Kaul failed to assist Josh Hazlewood and Harshal Patel who were providing breakthroughs and containing runs on another end. If RCB shows interest in signing Mitchell Starc then they would have one of the lethal attacks in the upcoming season.

Chris Gayle become more popular in India when he showed his six-hitting abilities with Royal Challengers Bangalore. But due to lack of form, the Bangalore-based franchise had to drop the Caribbean cricketer as Punjab Kings (then Kings XI Punjab) roped him. Despite having a decent contribution with the bat, Chris Gayle went unsold in the mega auction of IPL 2022. However, if RCB signs Chris Gayle ahead of the next season, we can witness a good farewell for the Universe Boss from the Indian Premier League. 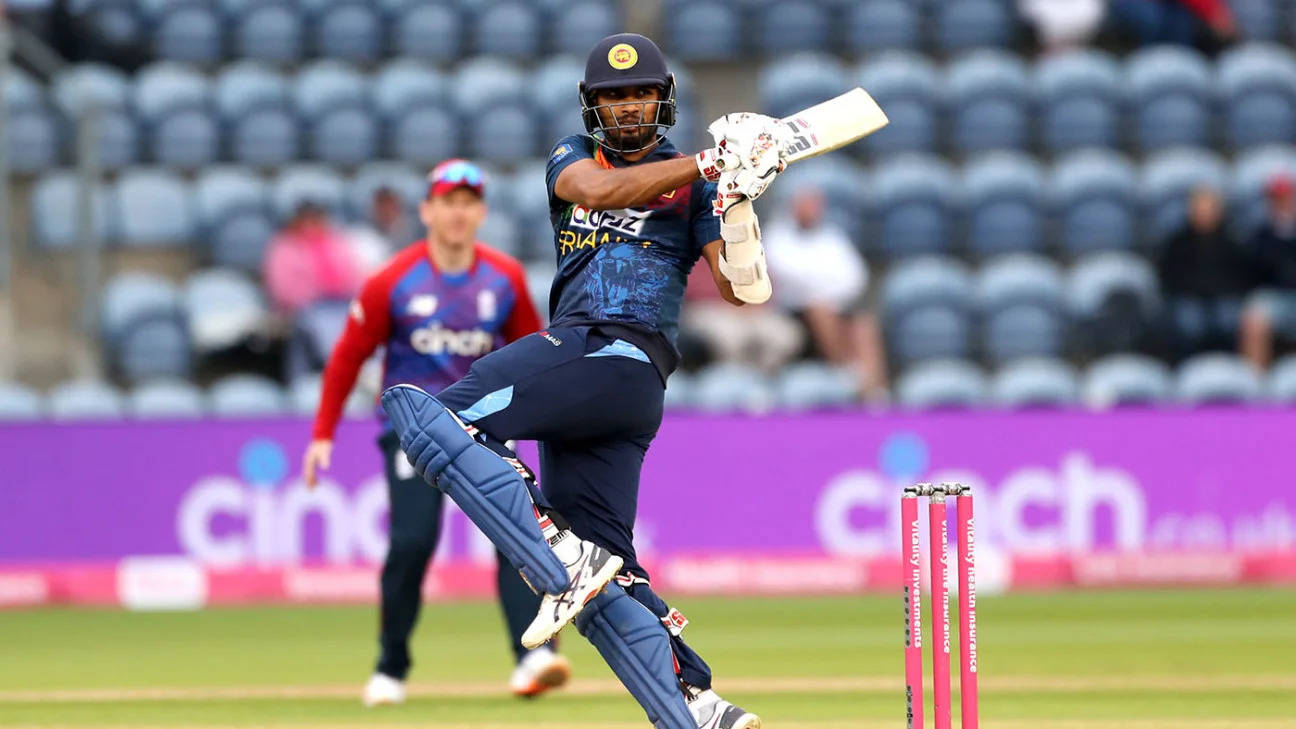 The skipper of the Sri Lankan cricket team who has led the side for their sixth title in the Asia Cup tournament, Dasun Shanaka will be a good contender for RCB in the upcoming season. The latter has scored 111 runs after getting featured in all games for his side and can bowl a few overs if needed. He could be a good backup option for the all-rounder if the Bangalore-based franchise ropes him ahead of the 15th edition of the Indian Premier League.