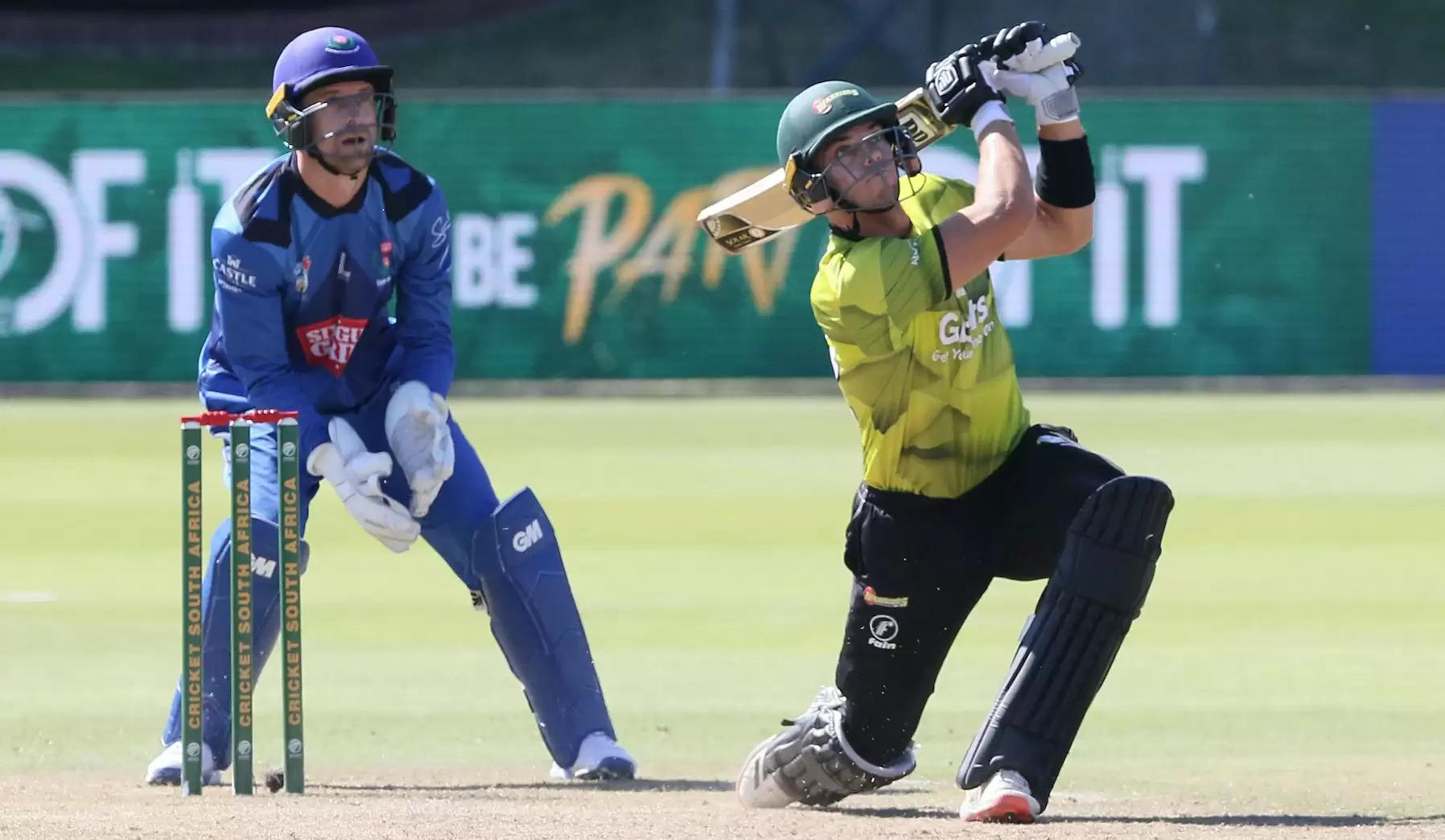 The five-time title winners Mumbai Indians have struggled a lot in the ongoing edition of the Indian Premier League. After 8 consecutive losses in this tournament, they finally broke out from the jinx and won their first game against Rajasthan Royals.

The latter has featured for Mumbai Indians in five games and scalped 6 wickets under his belt. However, Mumbai Indians named the replacement for Tymal Mills, Tristan Stubbs who had a fantastic outing in the domestic cricket.

The 21-year-old batter has featured in the recently concluded CSA T20 Challenge where he amassed 293 runs that he played at an average of 48.83, having a staggering strike rate of 183.12 for his side, Warriors.

Rohit has failed to convert them into big ones: Mahela Jayawardene 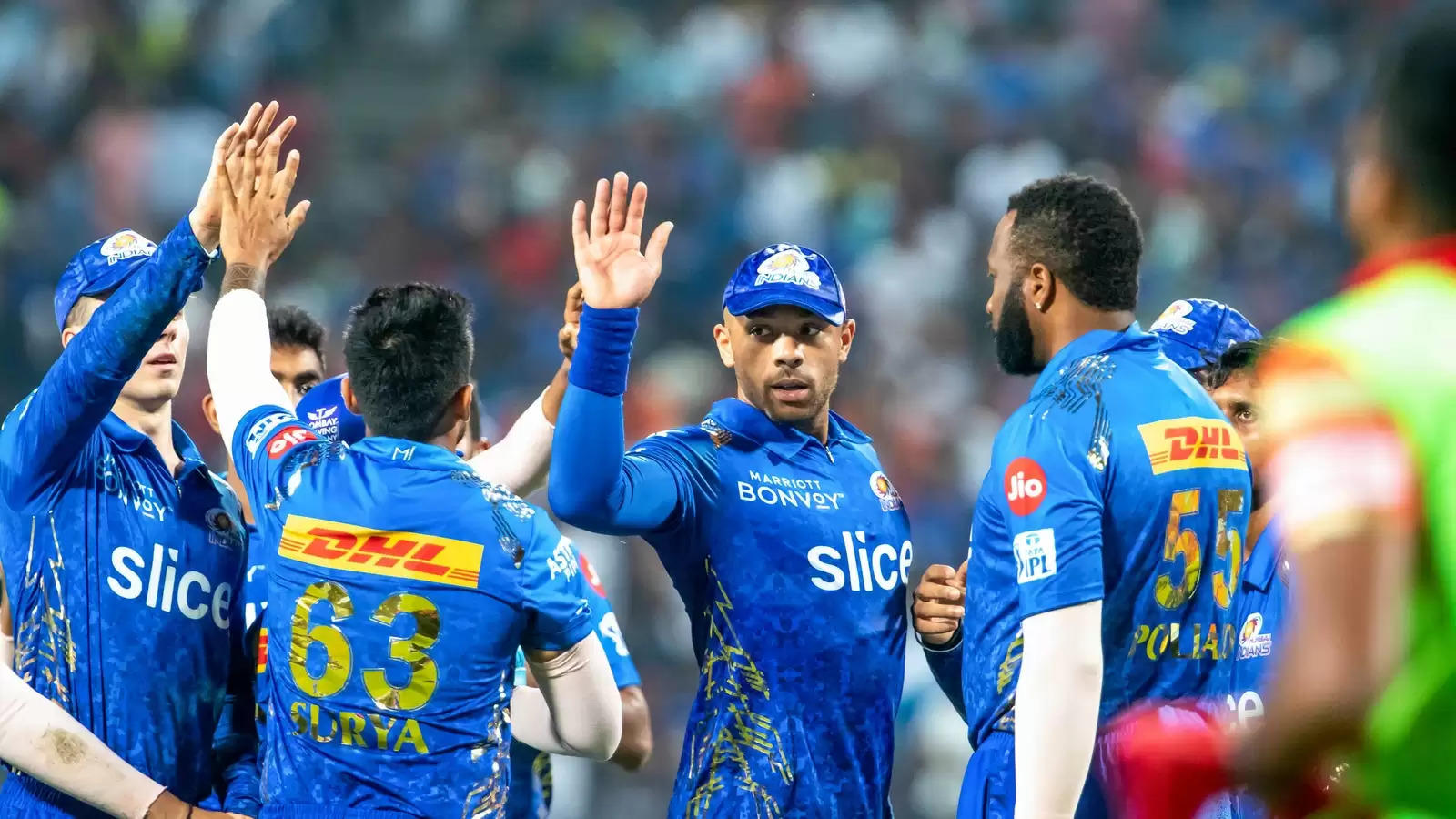 On the other hand, the head coach of Mumbai Indians and one of the greatest batters of all-time Mahela Jayawardene has explained about side's dig in this tournament.

In addition to that, the former Sri Lankan cricketer has also shared about Rohit Sharma's poor form who has failed to convert his starts into big ones.

Mahela Jayawardene had a conversation with the reporters ahead of Mumbai Indians' next game against Gujarat Titans, as he claimed, "Let me answer that in a much fairer way.

Yes, as you rightly said Ro (Rohit Sharma) has been brilliant in batting for long periods, getting those big scores consistently and the rest of the guys have batted around him.

He knows he had starts and he is disappointed that he has been unable to convert them into big ones," Jayawardene was quoted as saying by CricTracker.

"For a team to work it is not about just one individual, it is about a team executing a game plan. The way we have structured our lineup this season, that is something we have lacked and at the top," he further added.

As of now, Mumbai Indians are going to take on Hardik Pandya-led Gujarat Titans in their upcoming encounter. Notably, the opposition has lost only two out of the ten matches played in this contest.