IPL 2022: SRH suffers another blow as Washington Sundar has injured his bowling hand again
By Silambarasan KV Mon, 2 May 2022 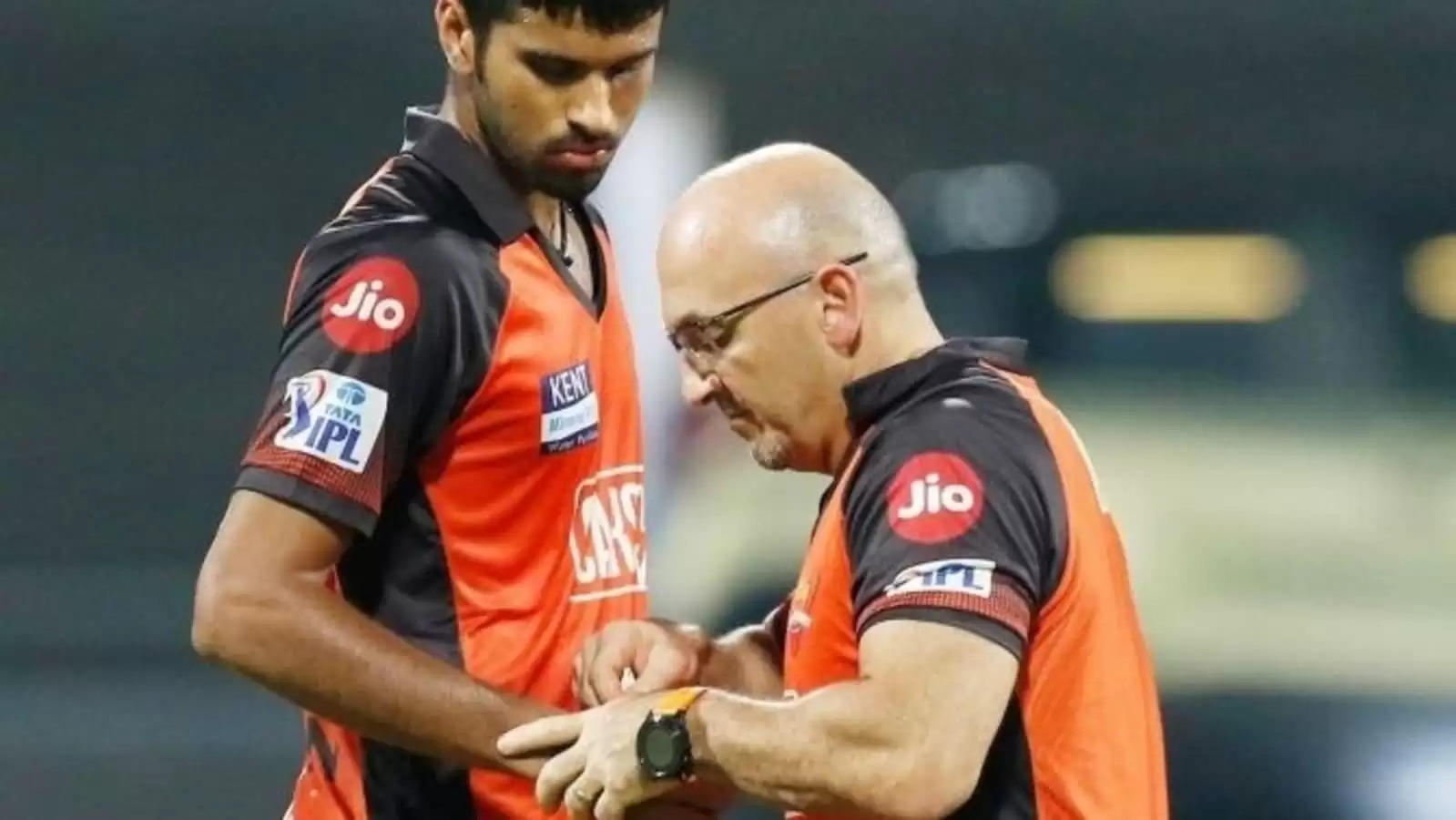 With MS Dhoni back as skipper for Chennai Super Kings, they went on to face Sunrisers Hyderabad on 1st May in Pune. The skipper of SRH, Kane Williamson won the toss and opted to take the field.

Batting first, Chennai Super Kings have posted a huge total of 202 runs with the help of their openers who added 182 runs partnership for the first wicket. Unfortunately, Ruturaj Gaikwad missed his well-deserved hundred and has been dismissed on 99 runs by T Natarajan.

Devon Conway has been back to the side and scored an unbeaten 85 off 55 balls for his side. Talking about Sunrisers' Hyderabad innings, they have got a good start from their openers but failed to build the partnership as CSK did.

Nicholas Pooran tried his best with the bat along with his skipper and scored 64 runs for his team. In the end, CSK won the match by 18 runs and is remaining in the same position on the points table. 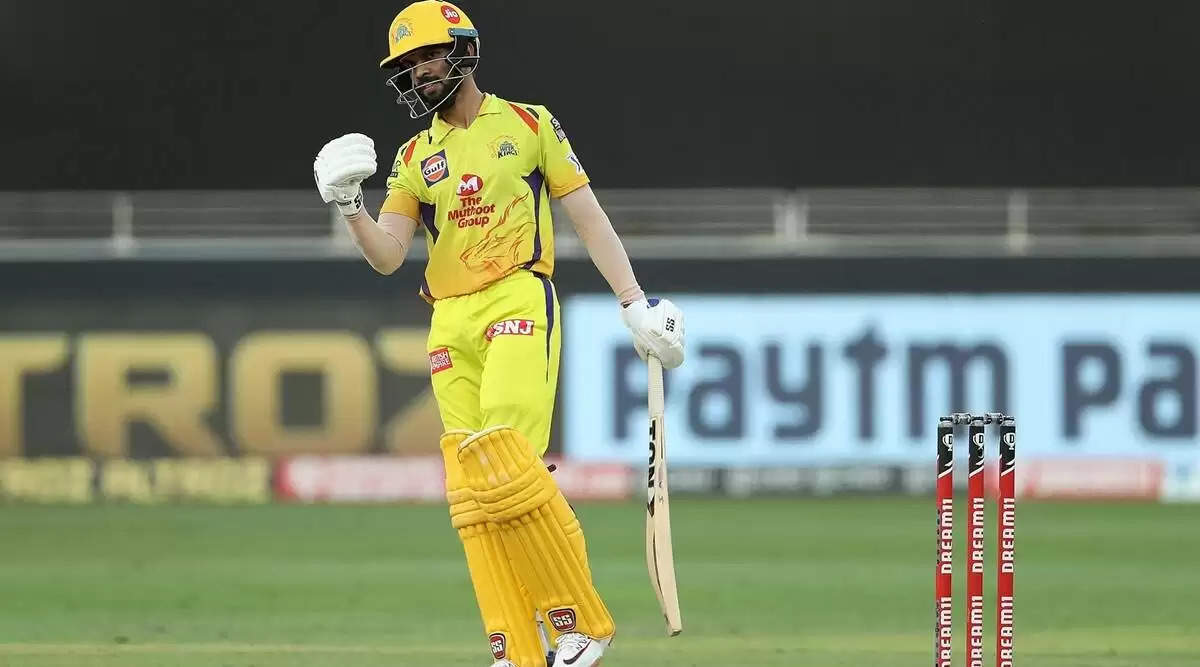 During the game, Washington Sundar has suffered a serious injury on his bowling arm and is likely to miss the upcoming game for Sunrisers Hyderabad. In that case, Tom Moody shared a few words in the post-match interview about the game and Sundar's availability.

"It’s very unfortunate that he had a knock on the same hand where he split his webbing. It had healed completely but he re-injured that area, it’s not injured to the point that he needs it re-stitched.

But unfortunately, it wasn’t in a state where he could bowl. It really did have an impact on for us in that early phase of bowling, given he has such a critical bowler for us," said Tom Moody.

Also Watch: Mohammed Shami comes up with a measuring tape on the field

"When you lose one of your important bowlers, it is a massive blow to the side. We also had Natarajan off the field with an injury that was taking sometime before he could come back on," he added.

"So, we basically had seven overs that hadn’t been bowled by our frontline bowlers till the 14th-15th over. It made it very difficult for Kane to manage the situation in the middle and we chased a total which was 20-30 runs more than it should have been," he concluded.