IPL 2022: Rohit Sharma and Zaheer Khan reveal the reason behind dropping Kieron Pollard on his birthday
By Nikhil Kumar Fri, 13 May 2022 The arch-rivals of IPL, Mumbai Indians and Chennai Super Kings went on to compete with each other for the second time in this tournament. Coming to the game, Mumbai Indians won the toss and decided to take the field.

Pollard made it easy for us: Zaheer Khan 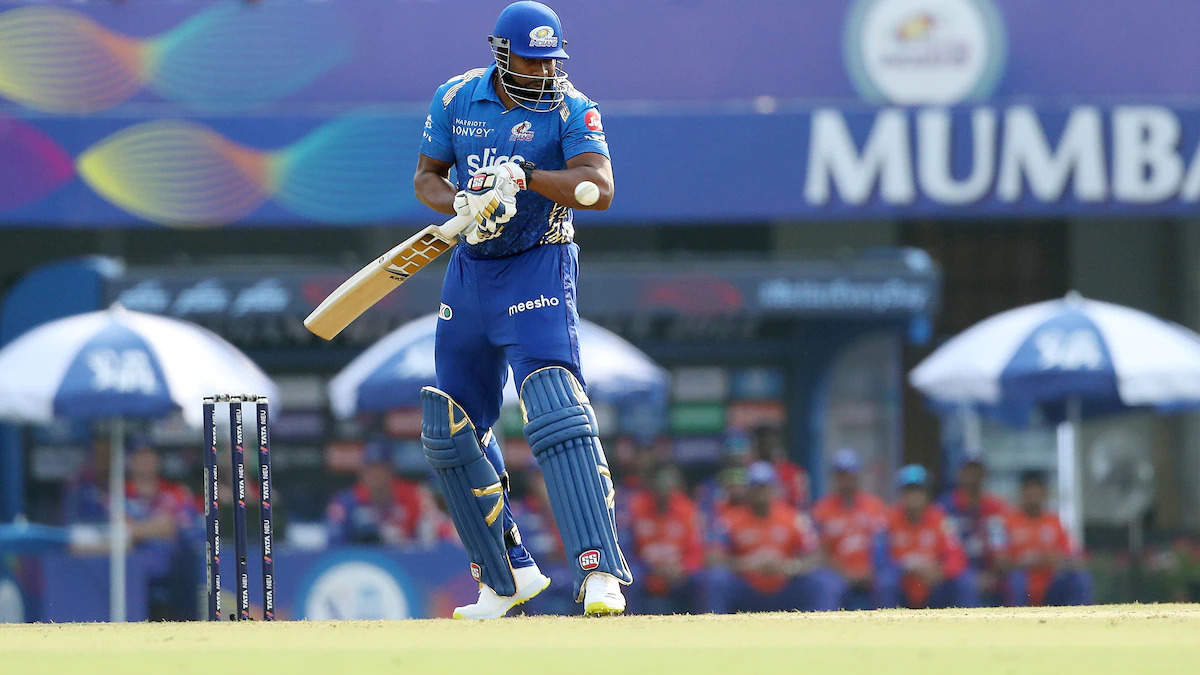 "Pollard has been one of the main contributors to the success of this franchise over the years, he’s been part of the processes through and through.

Like I mentioned, it is the last leg of the tournament, so that’s why a few new faces and as an individual and as a member of the core group, he (Pollard) was on board, it wasn’t easy on him but he made it easy for us.

He has been a great team man and even today it was nice to see his contributions from the sidelines," Zaheer Khan was quoted as saying by Cricbuzz.

"(On Pollard missing out) He's been a stalwart for Mumbai, he came out and said that he's okay with that. We are keeping one eye on what are the holes to be filled out for the next year," said Rohit Sharma.