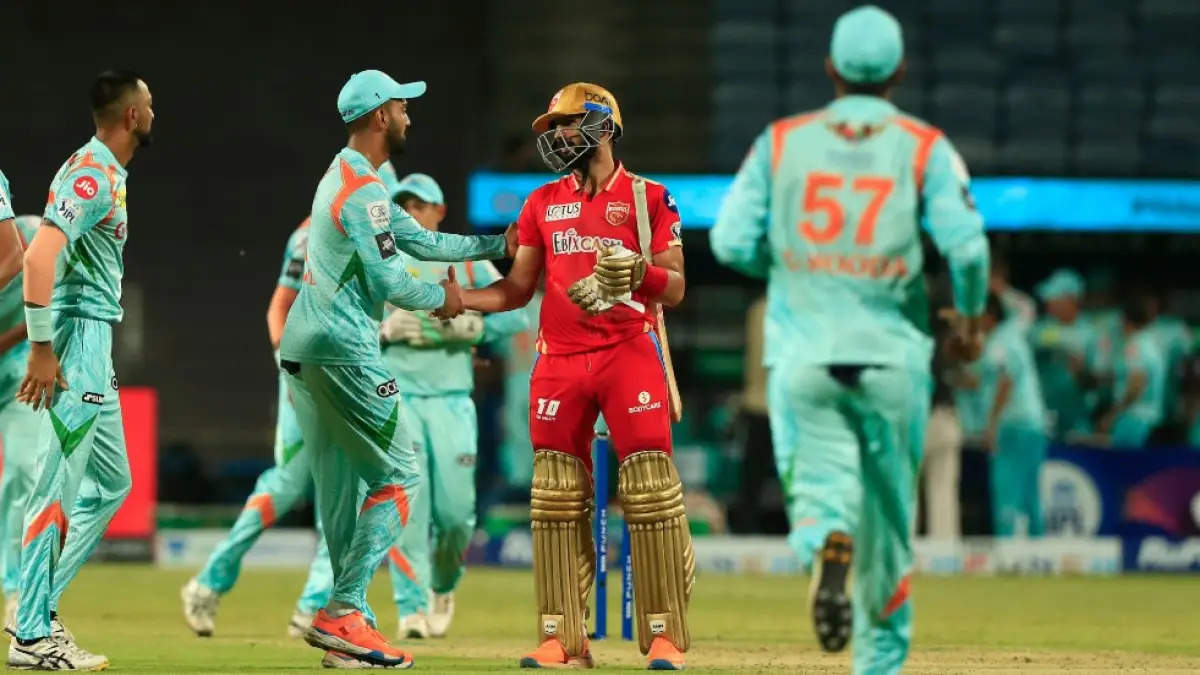 The 15th edition of the Indian Premier League has witnessed a lot of nail-biting encounters to date. Focusing on that aspect, we have another good battle between Mayank Agarwal-led Punjab Kings and KL Rahul's Lucknow Super Giants on the trot.

Having a look at the game, Mayank Agarwal won the toss and asked the opposition to bat. Batting first, Lucknow Super Giants posted a quite decent total of 13 runs in the first half of the game.

Quinton de Kock has been the best with the bat for Lucknow, scoring 46 runs for his team. Following him, Deepak Hooda also played a decent knock of 34 runs as both the batters were the only hope for their side.

Chasing the target posted by the opposition, Punjab Kings lost the match, as they ended up short of 20 runs. Jonny Bairstow scored 32 runs whereas Mayank Agarwal added 25 runs before getting dismissed by Chameera. However, Lucknow Super Giants registered their sixth win and moved to the third spot on the league table.

Batting is slightly close to my heart, says Krunal Pandya 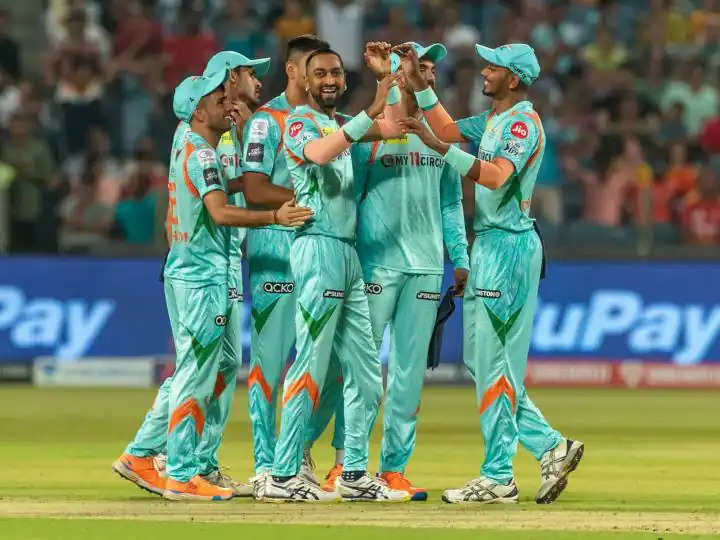 After winning the match against Punjab Kings, Krunal Pandya has been named the Man of the Match and the left-handed all-rounder shared a few words about the game in the post-match presentation.

"I have been bowling well. For the last 7-8 months, I have been working hard. Special mention to Rahul Sanghvi. The results everyone can see as I have tried to improve skillwise. Lot of times when you are playing shorter formats you don't realise a lot of things," said Krunal Pandya as quoted by Cricbuzz.

"I have been trying to increase my height with my release and some things on my grip. I took Rahul Sanghvi's help and it has worked. Batting is slightly close to my heart.

I haven't been contributing much with the bat but it is a long tournament and going forward I will look to contribute with the bat," the left-hander added.

Besides, before the game, the CEO of Lucknow Super Giants Raghu Iyer and his associate Rachita Berry were engaged in a car accident, including Gautam Gambhir's manager Gaurav Arora while on the way ahead of Lucknow's game against Punjab Kings.

The report has been officially confirmed by LSG's Twitter handle on which they posted a tweet captioning, "Lucknow Super Giants’ CEO Raghu Iyer, his associate Rachita Berry and Gaurav Arora, Manager for Gautam Gambhir were involved in a minor road accident en route to the venue for tonight’s game. Fortunately, all three are safe and well."

Lucknow Super Giants’ CEO Raghu Iyer, his associate Rachita Berry and Gaurav Arora, Manager for Gautam Gambhir were involved in a minor road accident en route to the venue for tonight's game. Fortunately, all three are safe and well. pic.twitter.com/NoWHmN0MOl